Archaeological investigation is an important part of major infrastructure projects and with 250 archaeologists working on site during the peak of work, this scheme was one of the biggest and most complex archaeological projects ever undertaken in the UK. 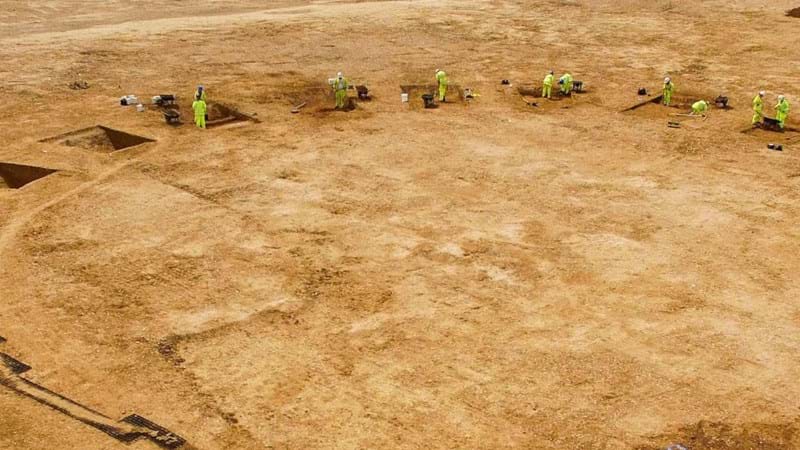 What we’ve been doing and why

We worked closely with Cambridgeshire County Council to ensure that areas of possible archaeological or historical interest were either investigated or preserved.

Archaeological work began with geophysical surveys in 2009, when the scheme was first being considered. These helped to identify possible archaeological remains and make informed decisions about where trial trenching (excavations) should take place.

The programme, which covered around 350 hectares, is now complete. A team of up to 30 specialists are now recording and analysing the material. Several years of work lie ahead, but during that time we’ll keep you updated as stories spanning thousands of years continue to emerge.

You can read more about the work carried out here:

The team is now to using their findings from the excavations, which includes over 250,000 artefacts, to develop a more detailed picture of the last 6,000 years of human occupation.

This will help archaeologists understand how people lived, how their societies worked, their spiritual lives and the impact of major events such as the Roman conquest and collapse of Roman rule.

A 30-strong expert team is now recording and analysing the material. Several years of work lie ahead, but during that time there will be regular updates as the story of thousands of years of human occupation along the route of the scheme starts to emerge. One exciting story is the discovery of the earliest beer in Britain on an Iron Age site, as presented on BBC’s The One Show in December 2018 and then BBC Breakfast TV in January 2019.

Here's a selection of images relating to archaeological work on the site: 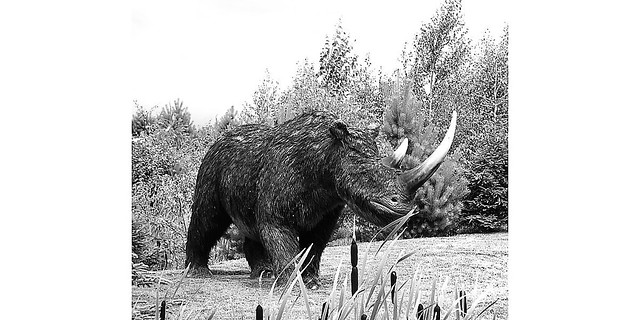