We take our responsibility to the local environment seriously and have designed the A14 Cambridge to Huntingdon improvement scheme to reduce impacts on the surrounding landscape and wildlife. We’re aiming to have a positive impact on biodiversity now the scheme is complete. 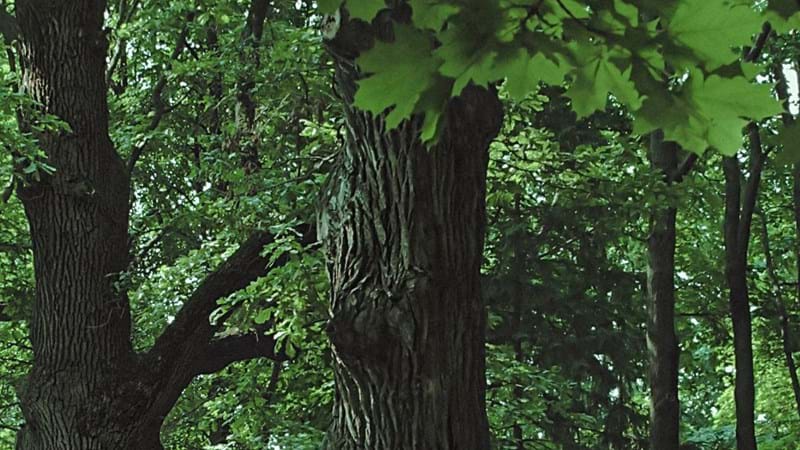 What are we doing? 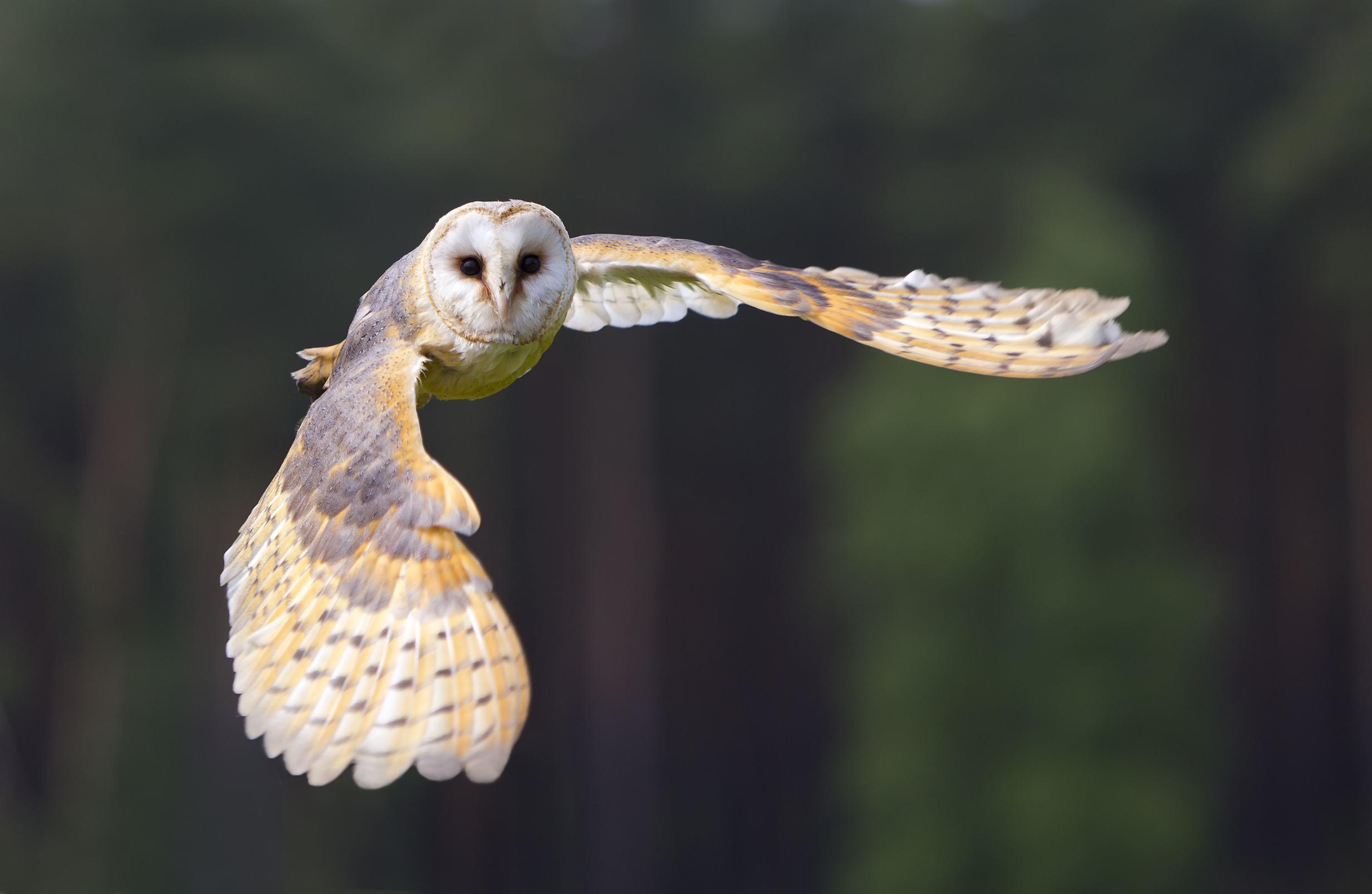 Our overall aim was to not only protect species along the route, but to provide enhanced habitat for many of the more vulnerable species.

Protected species found along the route include:

We’ve built 24 wildlife tunnels across the scheme to give animals a safe place to cross. Animals are directed away from the road, to these tunnels, with directional planting.

You can read more about the ways we worked to protect the environment in the next sections and in the news story: owl rescue highlights environmental commitment on Britain's biggest road project. 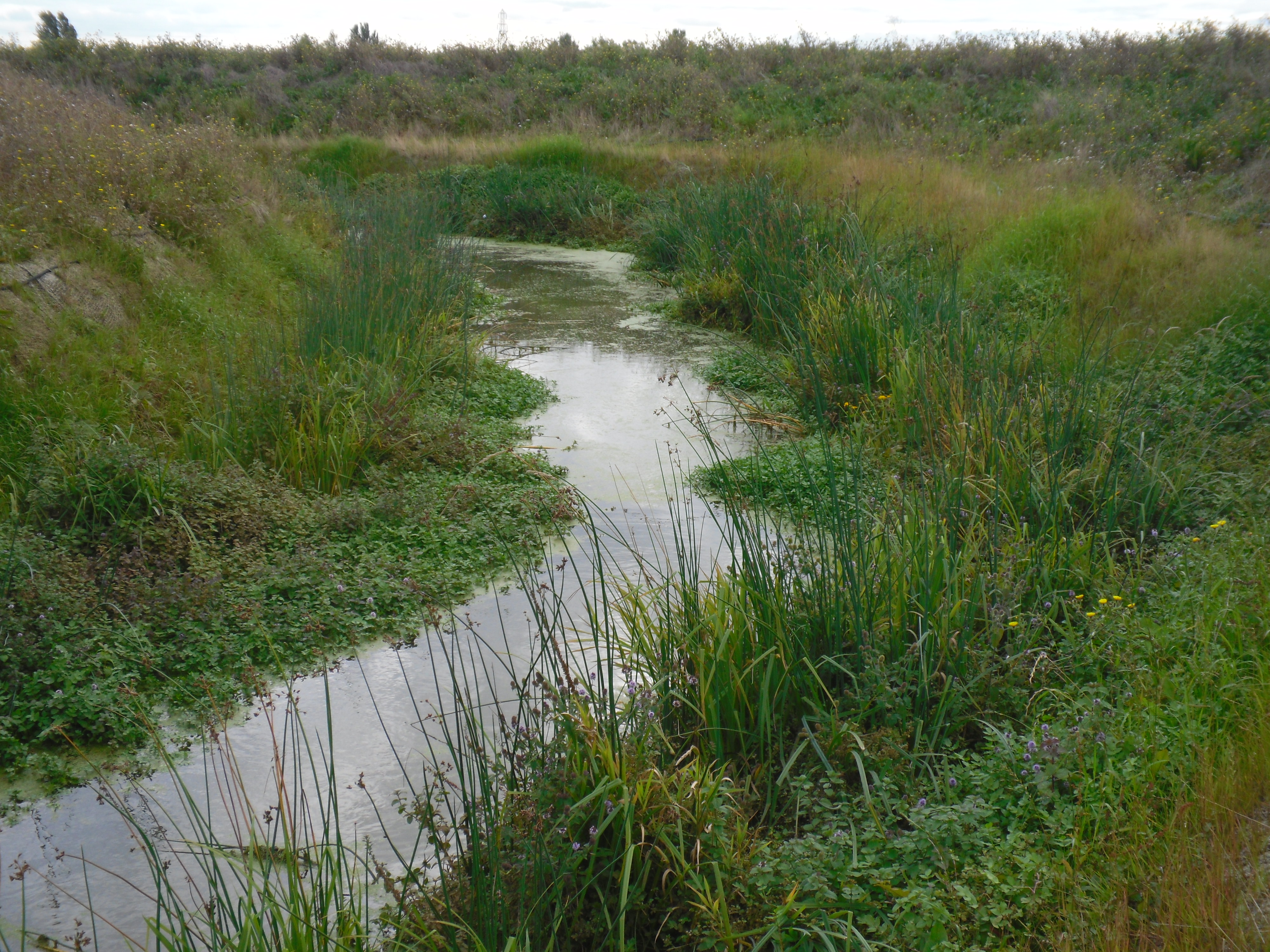 We’ve created habitat for great crested newts at Godmanchester, Fenstanton and next to the Cambridge crematorium.

The habitat includes ponds, log piles and safe spaces for the newts to hibernate during winter. The material used for the log piles was kept from site clearance carried out as part of the scheme. 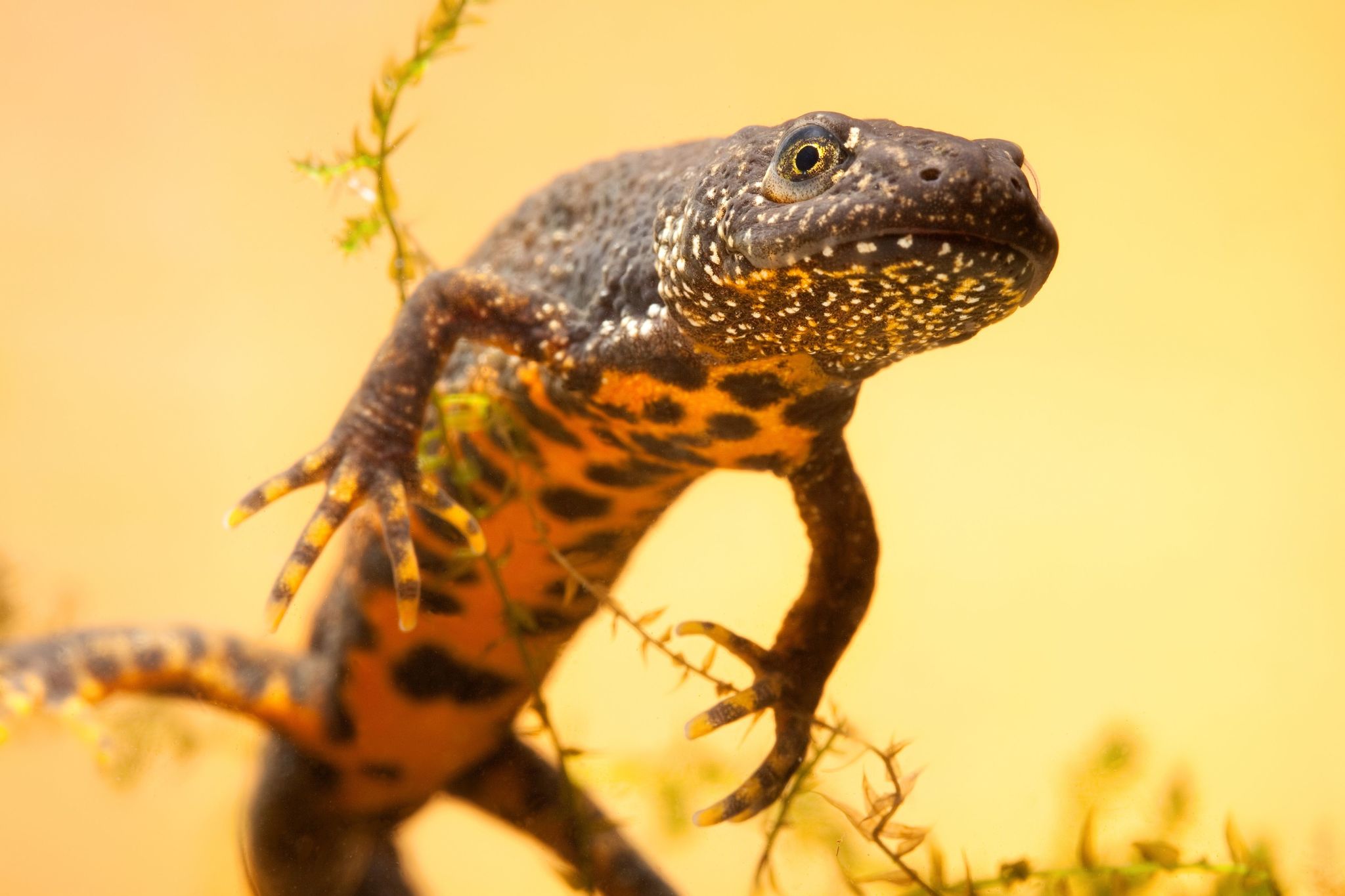 Water voles have experienced a serious decline in numbers over recent years and are now a protected species. 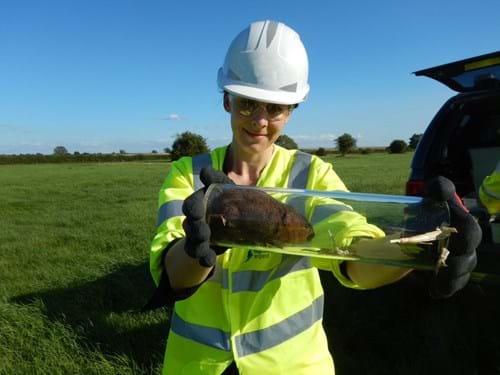 We’re installing approximately 800 bird and bat boxes to give animals a safe place to nest while the trees we’re planting mature. 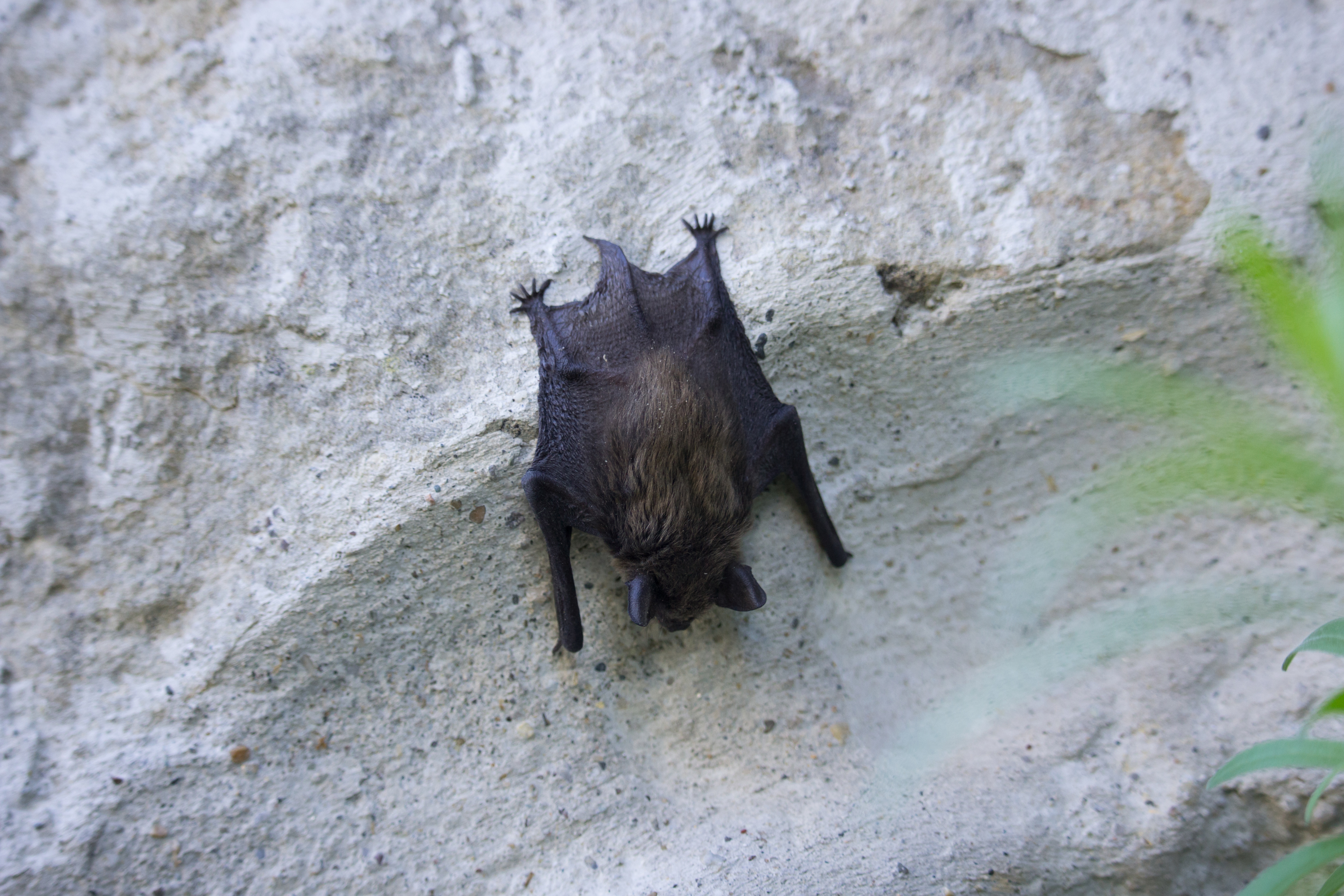 Between Brampton Wood (a Site of Special Scientific Interest) and our nearby borrow pit (where we remove materials from the earth for use in building the scheme), we’re planting a hedgerow of native tree and shrub species such as field maple, hazel and oak, along with honeysuckle.

This provides a wildlife corridor which allows species, such as bats and dormice, to forage, commute and eventually colonise the new habitat that will be created around the borrow pit (which will be filled with water, with the intention of making it a lake). Some of the larger logs left from our site clearance (carried out before construction began) are being used to provide additional habitat and basking areas for reptiles.

Suitable habitat for reptiles, along with hibernation areas, log piles and refuge areas, will also be created and reinstated on road verges across the scheme.

Some of the vegetation cleared will also be used to create refuges to provide nesting opportunities for grass snakes. 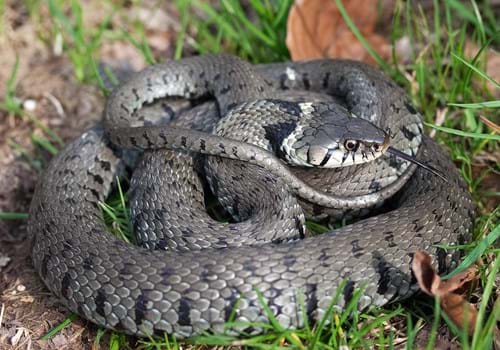 Some of the drainage attenuation ponds (which capture rainwater and release it slowly to prevent flooding) built as part of the scheme will have a loggery installed.

This consists of between 5 and 30 logs (with bark retained) partly buried vertically in the soil at different heights. These provide habitat for deadwood beetles and other invertebrates and fungi, an important part of the local ecology. 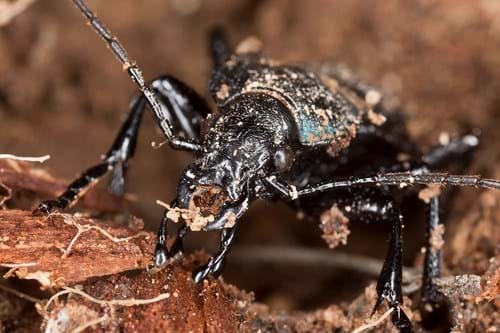 Between Girton and Milton, we’re creating areas for toads. These include grassland, pond edge grassland and ponds. 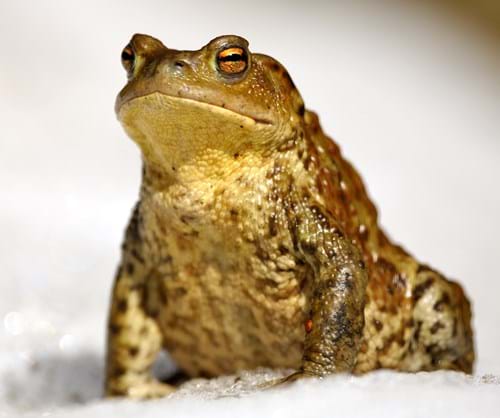 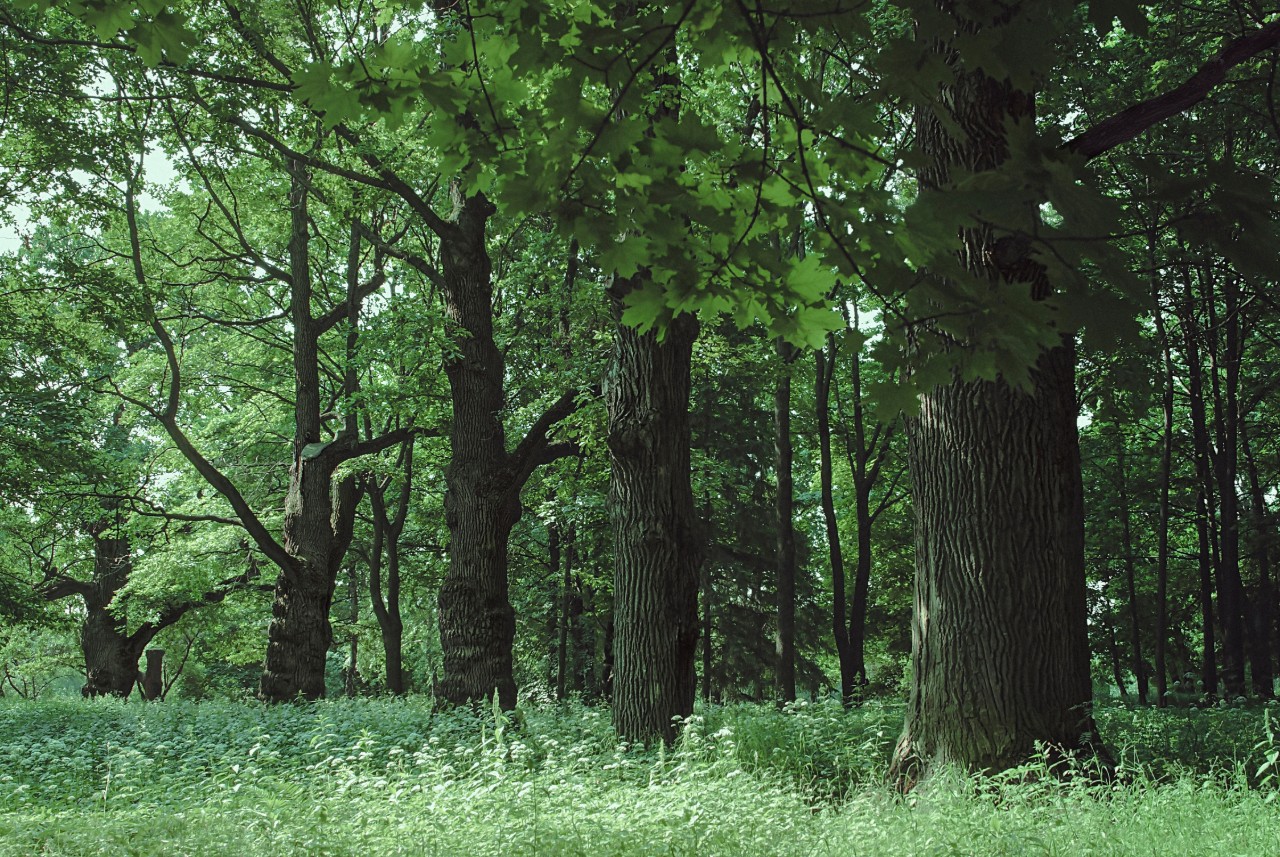 We’re planting a variety of trees and shrubs from over 40 different native species, replacing the trees we’ve removed at a ratio of approximately two to one. These will be in keeping with the local area.

We’re planting a variety of habitats such as hedgerows, scrubland, woodland and wet woodland, ponds and wildflower grasslands. This includes almost 25 miles (40km) of hedgerow and 220 ha (roughly the size of Monaco) of native woodland and shrub planting.

It will take about 15 years for the planting to look as it does in the scheme flythrough and realise its objectives of nature conservation and biodiversity, but we expect wildlife to begin using it much sooner than that.

Land around the A14C2H scheme is mostly monocrop agricultural land (used to grow a single crop, year after year). When construction began, the seed bank below was revealed, allowing various plant species to thrive and increasing biodiversity across the project.

We’re protecting seed banks and harvesting seeds across the scheme for future regeneration. In the case of Slender Tare, for example, volunteers from across the project spent a day moving the rare plant to a safe place to be replanted when landscaping work begins.

Some of the other plant species include:

These plants, flowers and weeds provide an important habitat for insects, bees, moths, butterflies and birds. Some of the birds found in these areas are red listed for population decline, so these habitats are particularly valuable. 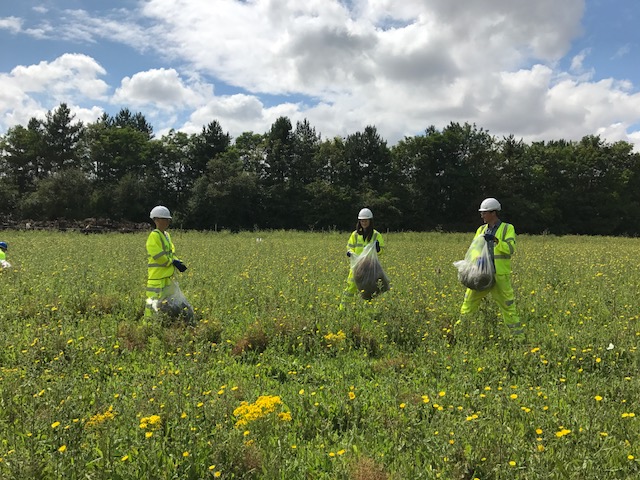 A construction project of this size requires a lot of resources, so we’ve taken a number of steps to reduce the carbon footprint of the project: 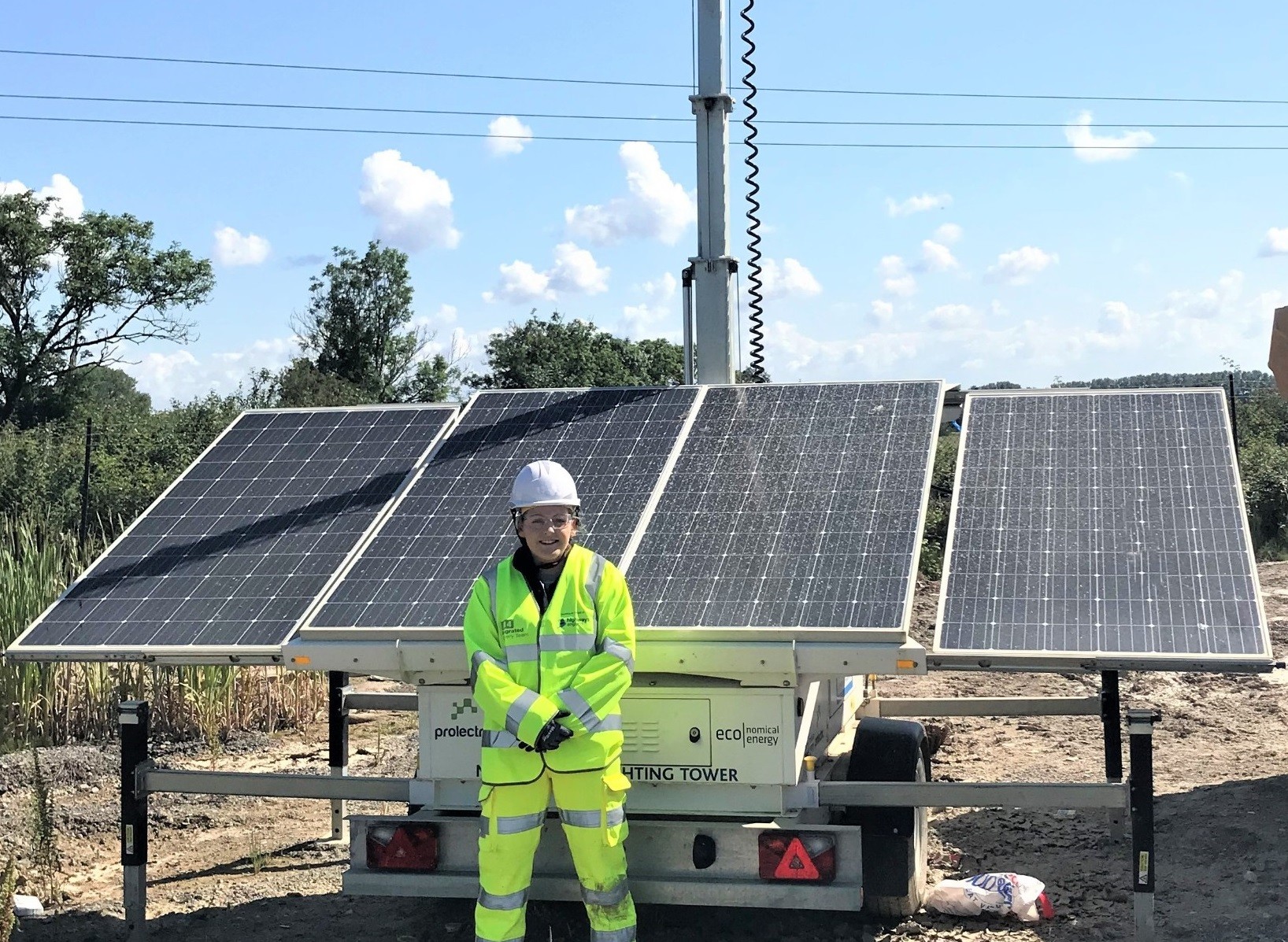 Here are a few highlights from our environmental work throughout the construction phase of the project. 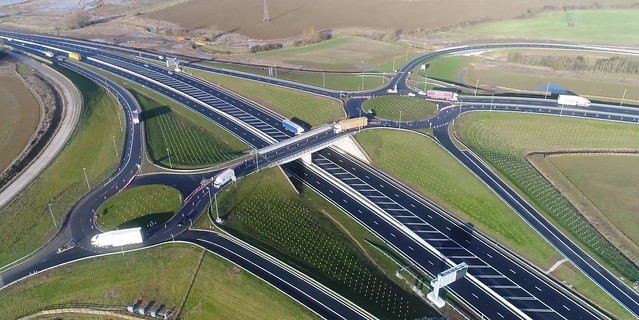