We're converting the M27 between junction 4 (M3 interchange) and junction 11 (Fareham) by turning the hard shoulder into a permanent running lane, making a dual four-lane motorway. 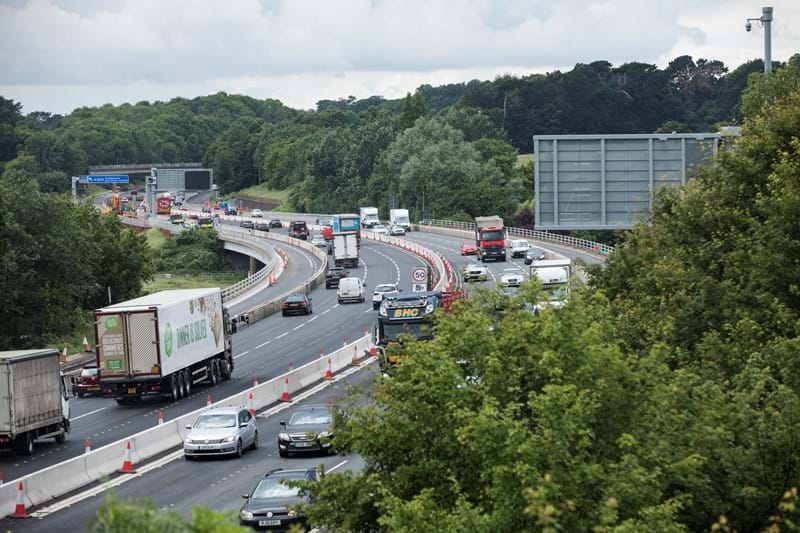 The scheme will involve:

The aims of this scheme are to: