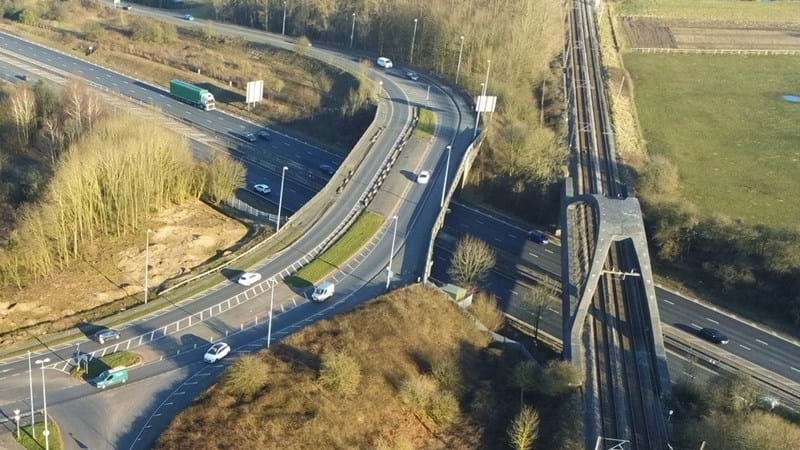 Millions of road users across the North West are set to enjoy safer and smoother journeys after we outlined a multi-million-pound package of wear and tear repairs and improvements during the next 12 months.

The announcement comes as the Government continues its drive to level up transport in regions right across the country, investing in vital infrastructure and boosting both connections and local economies.

Key motorway routes like the M56, M6, M60, M62 and M65 as well as major A roads such as the A595 and A56 are all included in the planned ‘renewals’ package which is in addition to day-to-day repairs and maintenance.

The cash is also in addition to the hundreds of millions of pounds committed to delivering major infrastructure improvements in construction or in development such as the M56 and M6 motorway upgrades, A66 Northern Trans-Pennine project, A585 Windy Harbour bypass, new A590 Cross-a-Moor roundabout and new M55 junction 2.

In total, we're spending more than £128.9 million up to the end of next March on 116 renewals schemes across Cheshire, Greater Manchester, Merseyside, Lancashire and Cumbria. 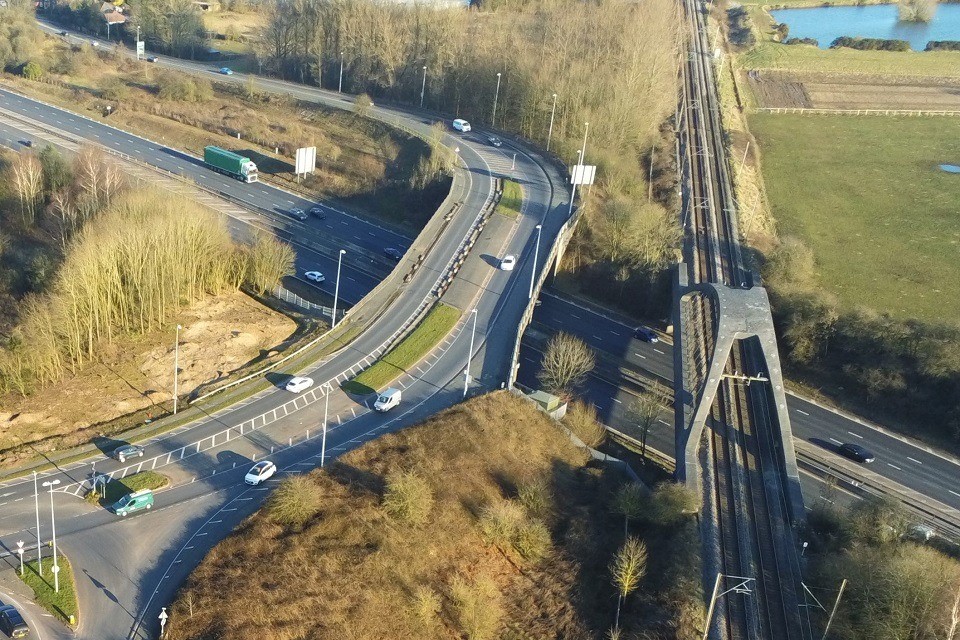 Caption: The £128.9 million includes cash to help complete the important A533 Expressway bridge replacement project along the M56 near Runcorn in Cheshire (above). As well as ongoing work underneath the M60 to repair the bridge at Northenden which carries the motorway over the local Palatine Road and River Mersey

Alan Shepherd, our regional director for the North West, said: “Hundreds of thousands of drivers rely on National Highways motorways and major A-roads daily for work journeys, home deliveries and the movement of goods and services, so it’s essential that we keep them in a good condition to ensure safety and reliability.

“This investment – whist not always the eye-catching stuff - means that we can continue our work to deliver the essential maintenance and vital upgrades that will help keep drivers on the move throughout the region.”

We have already started work on our comprehensive maintenance and improvements programme for the year with the in-year allocation of funds including:

As well as dozens of smaller projects up and down the region to deliver resurfacing, refresh road markings and road studs and renew sections of safety barrier and drainage, there is also money for design or engineering work to extend the life of key sections of the region’s major A roads. Some £2 million has been allocated for the A56 Woodcliffe cutting near Rawtenstall in Lancashire and £6.6 million for the A595 at Lower Moresby in Cumbria. 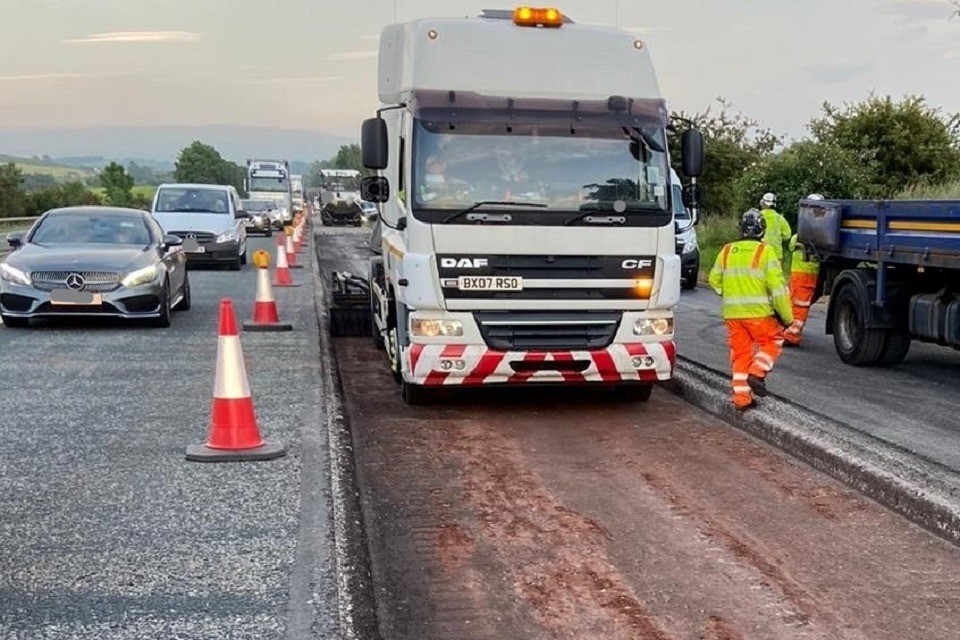 Caption: Much of the cash will be spent on routine but important wear and tear projects like this carriageway reconstruction and resurfacing scheme along the A66 near Appleby in Cumbria last year

Elsewhere in Cumbria, £2 million has been allocated for initial design work ahead of a £185 million project to repair bridges along the M6 Lune Gorge – a section of the motorway which celebrated its 50th birthday in 2020. And £2.5 million will be spent renewing the safety barrier in the verge along the M65 between Accrington and Burnley in Lancashire.