What do professional drivers, walkers, cyclists and horse riders think of the A34?

We know that people want to see improvements to the A34, north and south of Oxford. We are exploring opportunities to reduce congestion and improve safety on the A34 between the M4 and M40. 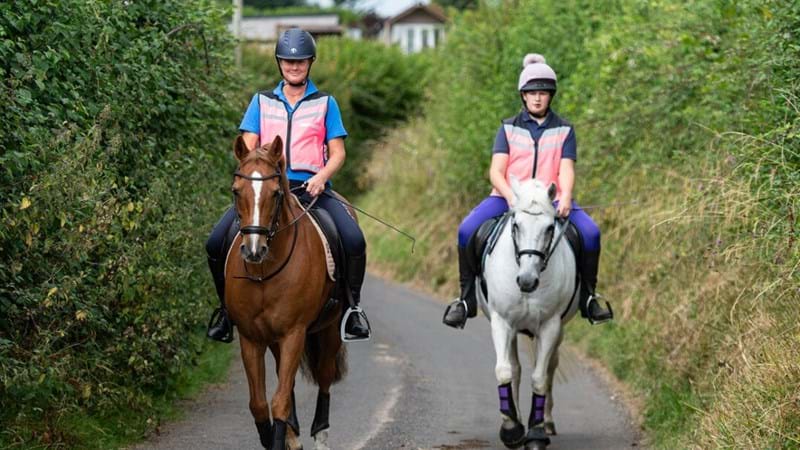 Earlier this year, we asked walkers, cyclists and horse riders (WCH users), and professional drivers about their experiences of how the A34 affects them both directly and indirectly.

Overall, they told us that improvements to safety and congestion on the A34 was a top priority for them.

Our research found that professional drivers expressed negative views towards the A34, particularly in the Oxfordshire area. They described their experience on the A34 as “stressful” and “frustrating”. Drivers who had control over their driving routes said they look to use local roads where possible to avoid the traffic.

"As an Uber driver, I have control over the hours I work, so I try to avoid working during rush hour. I also take a lot of back roads to avoid larger roads with traffic."

Similarly, walkers, cyclists and horse riders, whilst they rarely use the A34, still told us they had a range of safety concerns relating to the A34 while walking, cycling or horse riding on local roads. The three main safety concerns were the speed of drivers coming off the A34, HGV drivers using residential roads to avoid congestion on the A34, and the frequency of congestion on the A34 causing cars to divert onto local roads.

Overall, we found that both professional drivers and WCH users would like to see improvements to the A34 to address safety and congestion.

Research like this with stakeholders and communities is an important part of our project development process. We’ll continue to speak to people as the project progresses to continue to better understand your concerns.