It’s a hattrick! Another boost to the North East economy as third A19 upgrade opens to traffic

A £51.6 million upgrade of the A19 near Sunderland is the latest National Highways improvement to open to traffic in the North East 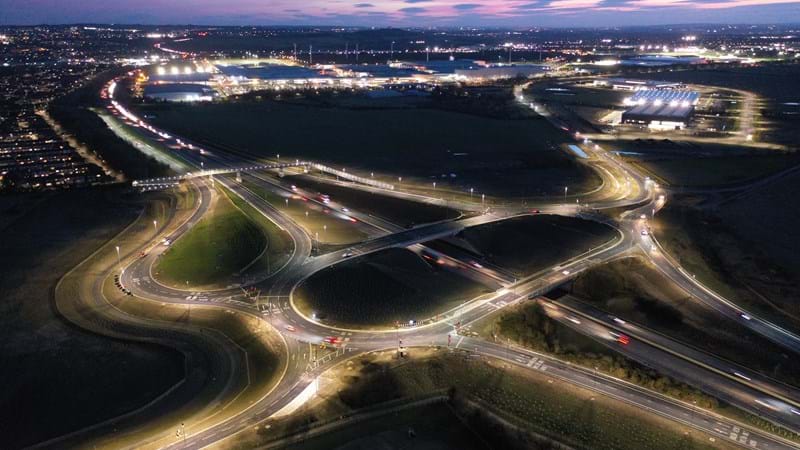 The A19 Downhill Lane scheme will provide extra capacity on the junction between the A19 and the A1290 in Sunderland, supporting the regional economy and providing access to the planned development of the International Advanced Manufacturing Park (IAMP) to the north of Nissan’s motor manufacturing plant.

The upgrade is part of the Government’s drive to build back better from the pandemic and level up regions across the country and follows closely on the heels of last year’s opening of the A19 Norton to Wynyard and A19 Testo’s improvements. 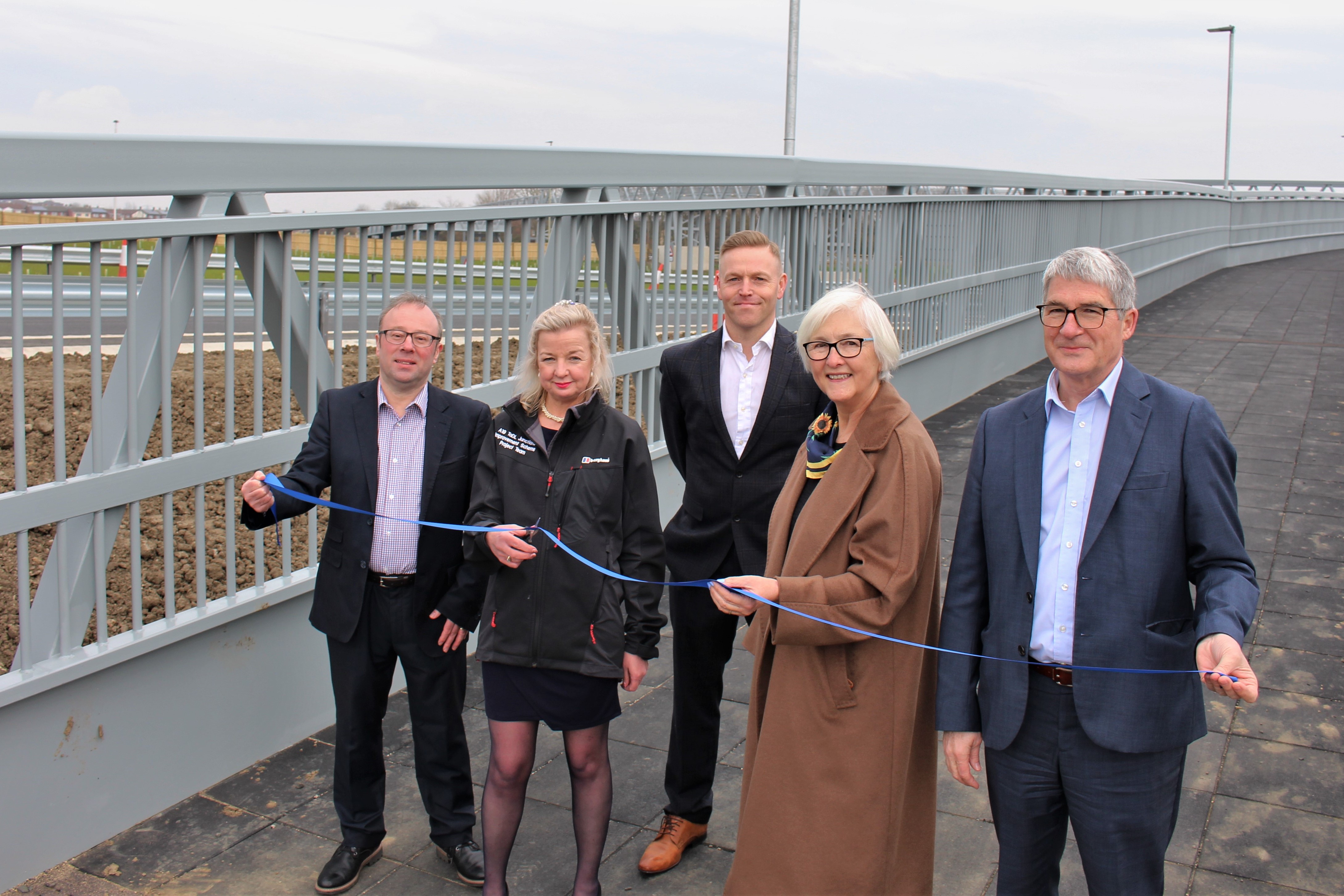 "I’m delighted to see this multi-million pound scheme open for traffic. Our funding will provide a fantastic boost for the North East’s economy, make it easier for millions of people in the region to get around, and is a great example of how this Government is levelling up the country by enabling better access to opportunities and employment."

"This is the third upgrade of the A19 we have been able to open to traffic in the last eight months and another important milestone in the substantial investment being made in the North East’s major A roads.

"The International Advanced Manufacturing Park is predicted to create up to 7,850 new jobs and attract £295 million of investment by 2026/27. Having the infrastructure in place to support that is key.

"These improvements will make a major contribution to the region, from providing better journeys to and from the region’s ports and Teesside airport, to improving journey times for local people who can get home more quickly and safely to their families or to and from their workplace.

"Our roads are not only the lifeblood of our economy, they support local as well as national businesses, and are vital to enable our emergency services to support local communities."

National Highways has also improved the adjoining rights of way helping to support and encourage non-polluting and healthier travel options.

The improved access off the A19 encourages drivers to stay on the strategic road, more suited to moving larger volumes of traffic, and off the local highway network, improving the environment for those that live and work in the area.

"It’s fantastic to see this work completed and for drivers to start experiencing the benefits of this scheme.

"The A19 is the economic artery linking South Tyneside to the wider region and beyond, and these improvements are a major boost.

As well as increasing capacity, reducing congestion and improving connectivity to the local road network, this scheme is vital to promote economic growth and to ensure that we can unlock the full potential of the IAMP and other employment and investment opportunities."

Located next to the Nissan plant, IAMP is a joint venture between Sunderland City Council and South Tyneside Council to offer a place for advanced manufacturing and an attractive location for national and international investment.

"We are pleased to support the A19 Downhill Lane junction improvement scheme that Sunderland and South Tyneside Councils have been working hard to develop. It’s great to see that one of the schemes key aims is to increase sustainable walking and cycling links to the International Advanced Manufacturing Park (IAMP) via a linked pedestrian bridge across the A19. We also commend the project team on their efforts to make carbon savings by re-purposing existing road materials on the development.

"The works will bring tremendous socio-economic benefit to the region by greatly improving access to a number of large manufacturing plants in the North East, meaning there will be better connectivity to key employment sites, as well as creating thousands of new jobs through the extension of the IAMP- something which will move us closer to achieving our vision of becoming a green, healthy, dynamic and thriving North East.

More than half a million people hours were worked on the A19 Downhill Lane project, with 60 per cent of the workforce made up from locally based staff.

Some £3 million of savings were achieved by delivering the project at the same time as the work on A19 Testo’s Junction, and £150,000 was saved reusing materials such as the stone from the site access roads at Testo’s.

Just under 600 steel columns were installed as part of the foundations for the new road bridge, which is 37 metres long and 14.5 metres wide.

Elsewhere in the region, National Highways is carrying out a range of improvements along the A1 corridor between Newcastle upon Tyne and Gateshead by increasing the number of lanes in each direction between junction 74 at Scotswood and junction 79 at North Brunton as well as between junction 65 at Birtley and junction 67 at Coal House. Both projects will improve capacity and safety as well as unlock potential future growth.