History of roads and National Highways

Key dates in the history of the road network's development

43–410 AD  The Romans build about 2,000 miles of road between towns and cities, initially for military purposes. Their roads, such as Fosse Way (Devon to Lincoln) and Watling Street (London to Shropshire), remained in use for centuries and the routes are still followed today.

18th century  By the 1830s over 20,000 miles of road have been turn piked and many surfaces improved thanks to the work of engineers like John Macadam, whose roads are covered with layers of compacted stone. Some stretches of road are run by trustees and funded and maintained by tolls.

1914  The Road Board is set up to build and maintain roads.

1922  Roads are numbered for the first time.

1958  The UK's first motorway opens at Preston, Lancashire - an eight mile stretch of the Preston Bypass (now part of the M6 motorway).

1965  The road signage system created by London designers Jock Kinneir and Margaret Calvert is launched and used on all British roads.

1986  Margaret Thatcher opens the final section of the M25 motorway. 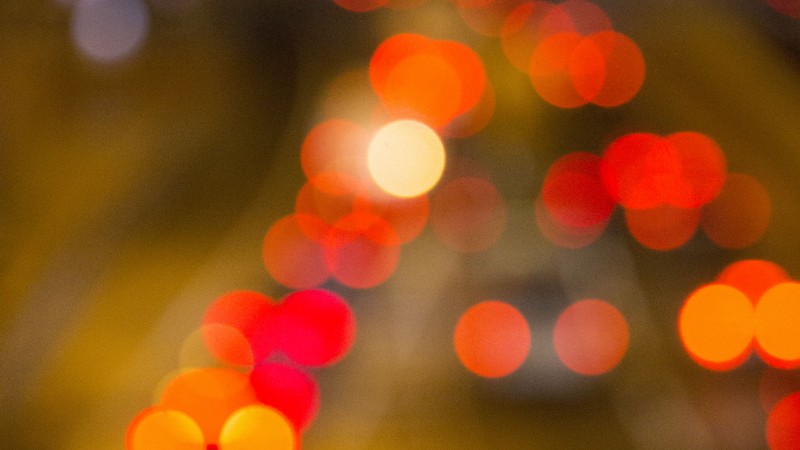 Did you know? Chris Rea wrote the song ‘Road to Hell’ in 1989 after being stuck in traffic on the M25 for more than an hour

2001  The first tolled motorway, the M6 Toll, opens around the north of Birmingham.

2015  Highways England is established, and the government launches the first Road Period. This provides a £15 billion investment in England’s roads, the biggest in a generation. 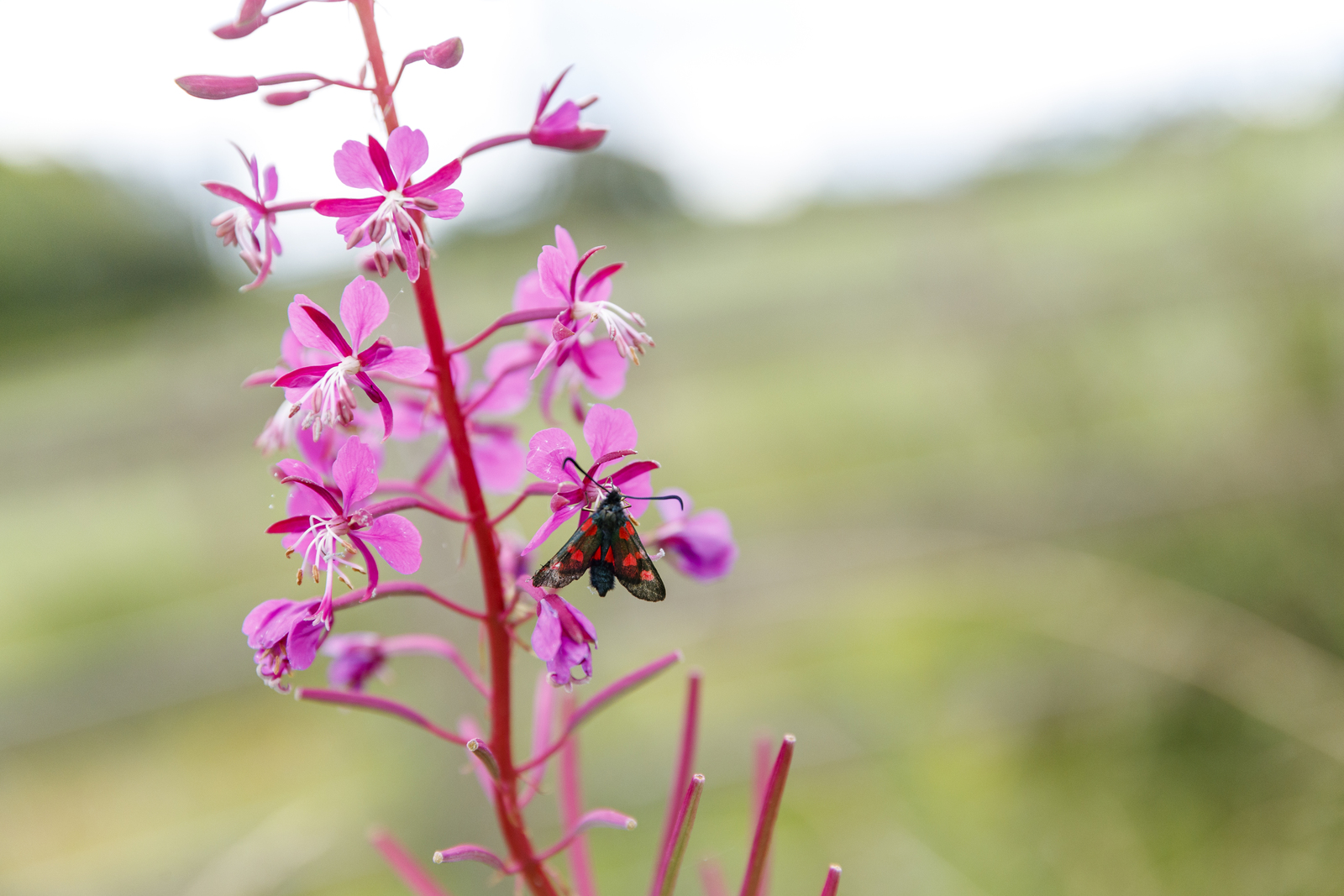 Did you know? Road verges are home to more than 700 species of wild flowers, including 29 of the 52 species of wild orchid found in this country such as the rare lizard orchid.

2016  We start trialling 60 mph speed limits, where it’s safe to do so, through roadworks.

2017  We introduce technology to improve customer experience at the roadside, including tablets which our traffic officers use to record on road maintenance needs.

2019  We open the 12 mile bypass which is part of the £1.5 billion A14 Cambridge to Huntingdon project to traffic more than a year ahead of schedule. The project is the largest we’ve delivered to date.

2020  Throughout the COVID-19 pandemic, our critical workers played an important role in keeping our network operational to support the NHS and other emergency services. Life saving medicine, care workers, equipment and supplies were able to get to where they were needed most, along with food and freight.. 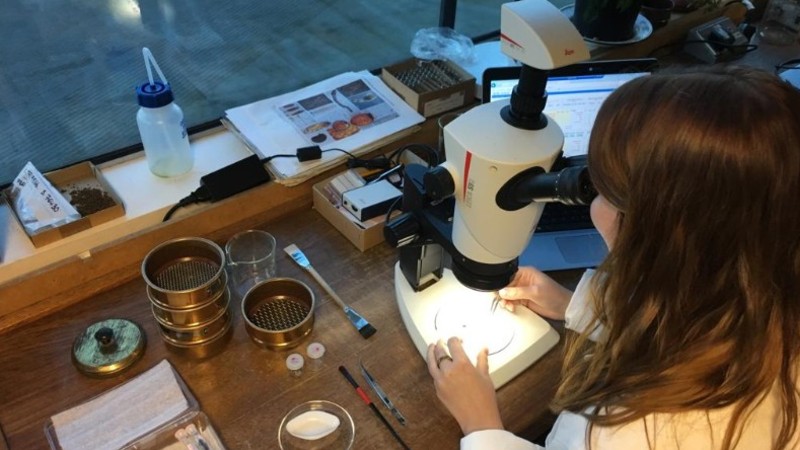 Did you know? Archaeologists working on our flagship A14 project discovered evidence of what they believe to be the first beer brewed in the UK. The brew could date back as far as 400BC.