Kit Windsor is one of many women at Highways England working in engineering. To celebrate International Women in Engineering Day, we spoke to her to find out about why she got involved in what has traditionally been a male-heavy role. 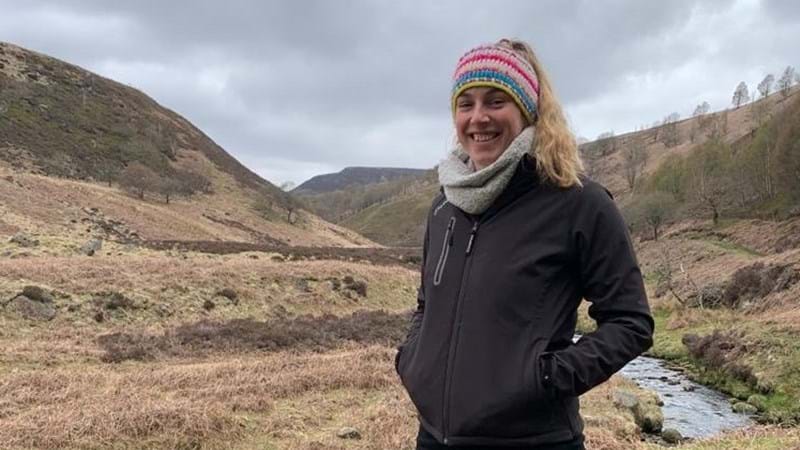 What is your role within Highways England?

Assistant Project Manager for the A30 Chiverton to Carland Cross Scheme

What made you want to get into a career in engineering?

I’ll be honest, I kind of fell into working in engineering. However, it’s an industry that I always saw myself working in. The idea of working in an industry to build something that will be used or seen for a long time is really appealing to me. To be able to see the development of something through to people using it is really rewarding.

Engineering has been a traditionally male occupation – has that ever bothered you?

It’s not something that I’ve been overly aware of, I’ve worked in industries that have been heavily male dominated before and it’s something that hasn’t bothered me. I am sure there were things said behind my back as a female in the industry, but I am there to do my job. I have heard of some women having some interesting experiences being the only female on site though! The A30 is the first big engineering project that I have worked on and there are a number of female engineers on site and working on the project which is fantastic to see.

What do you enjoy most about your job?

Every day is different and can throw you a challenge or a curve ball that you need to think quickly and logically about.

What advice would you give to someone considering a career in engineering?

There are so many opportunities in engineering and so many different fields to get involved in from civil engineering to sustainable engineering. As Dominika has said, there’s so many jobs that probably don’t even exist, yet which is incredibly exciting for all the endless possibilities that the future of engineering can bring.