We're making improvements to junction 19 of the M6. 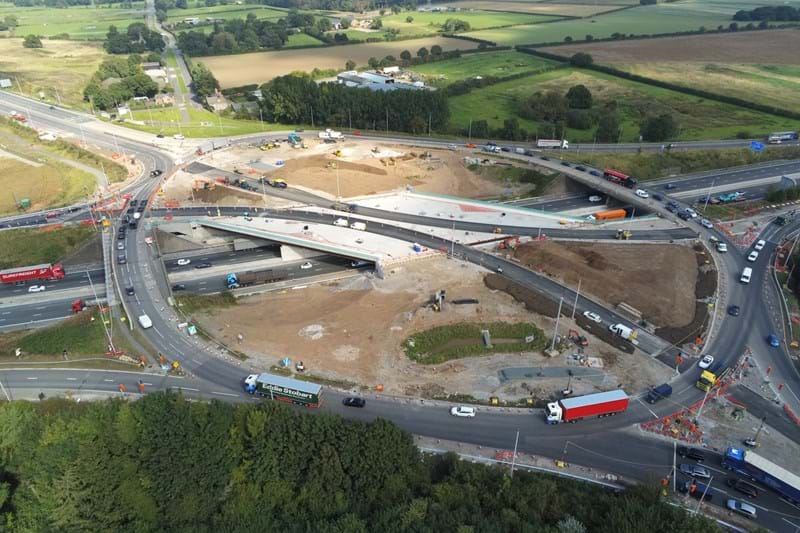 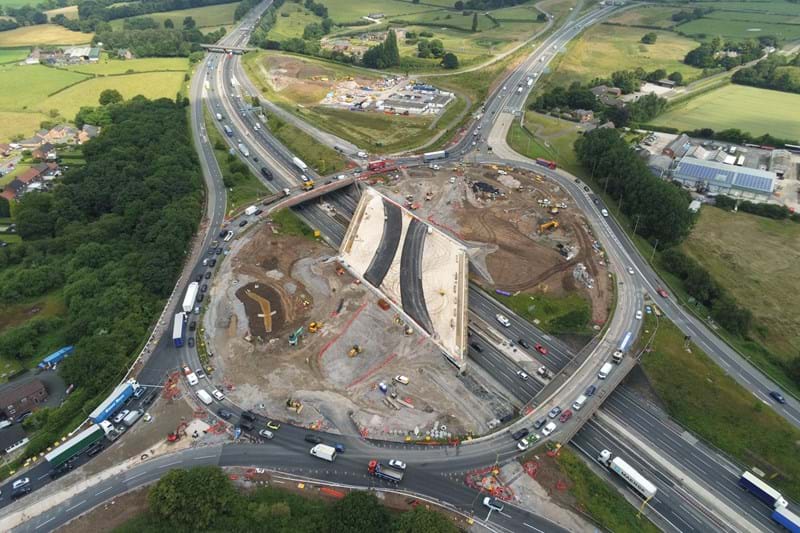 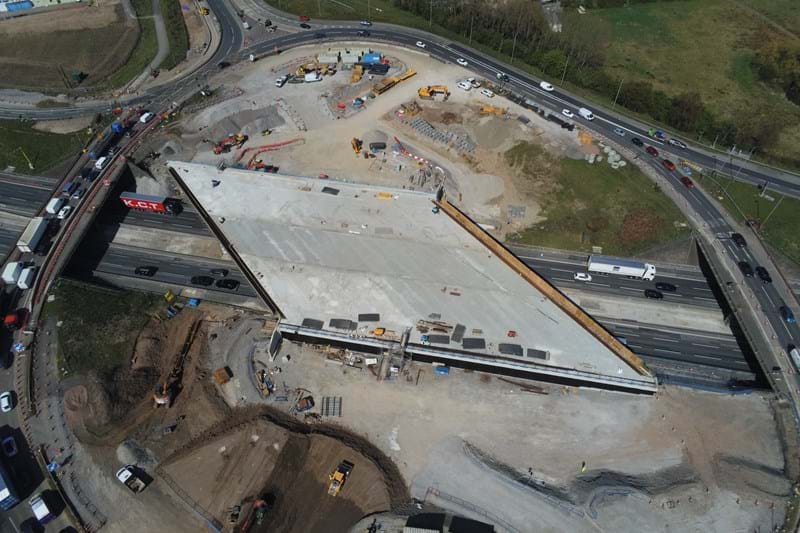 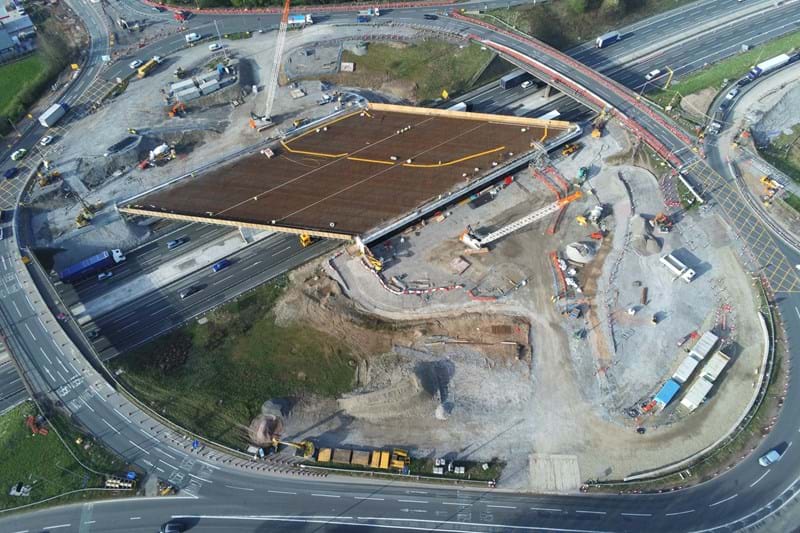 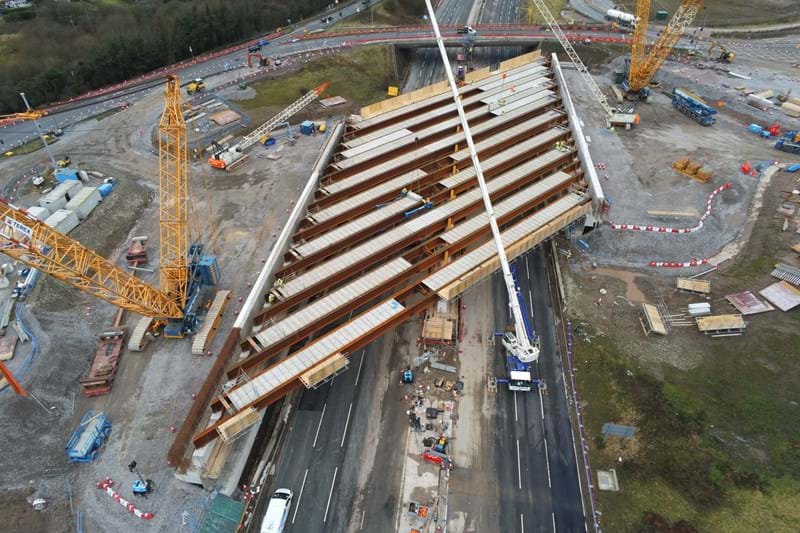 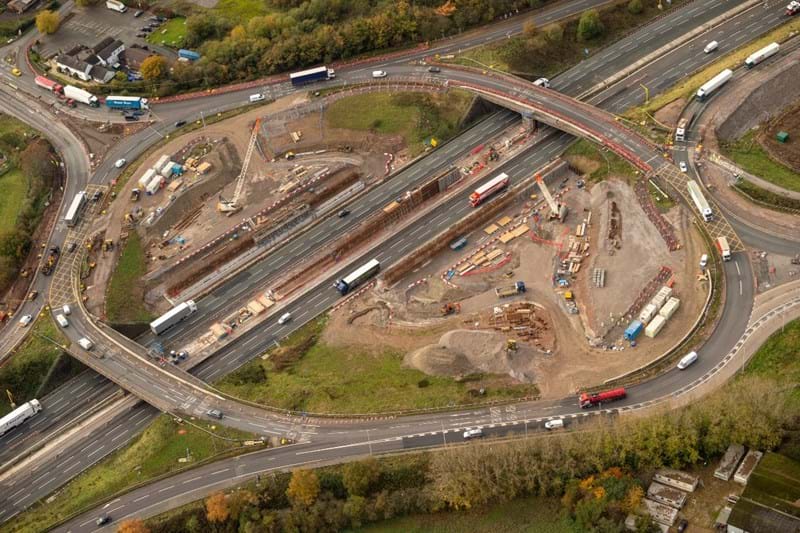 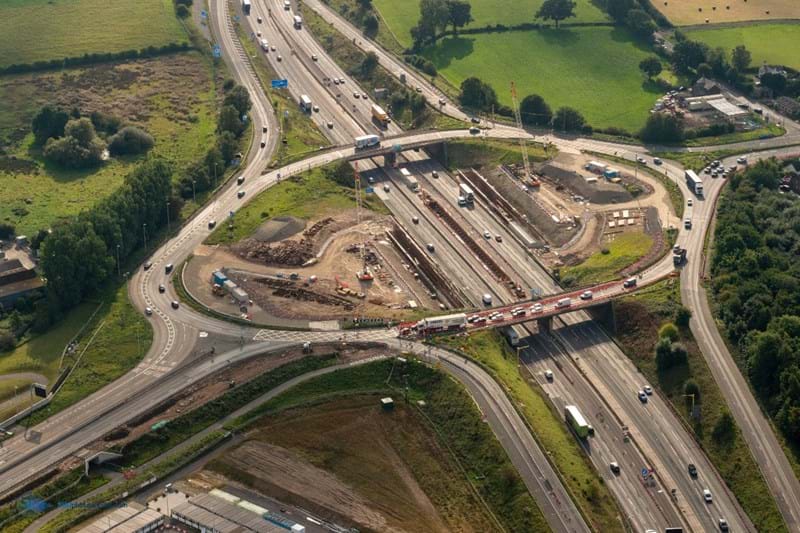 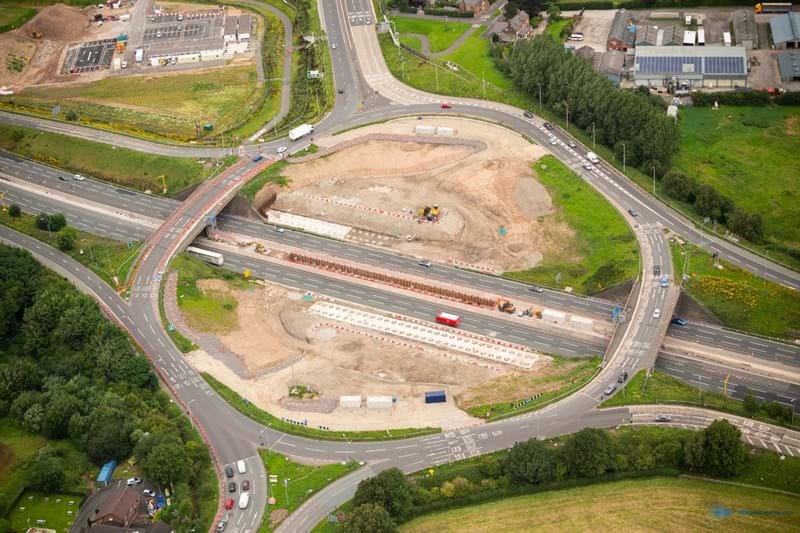 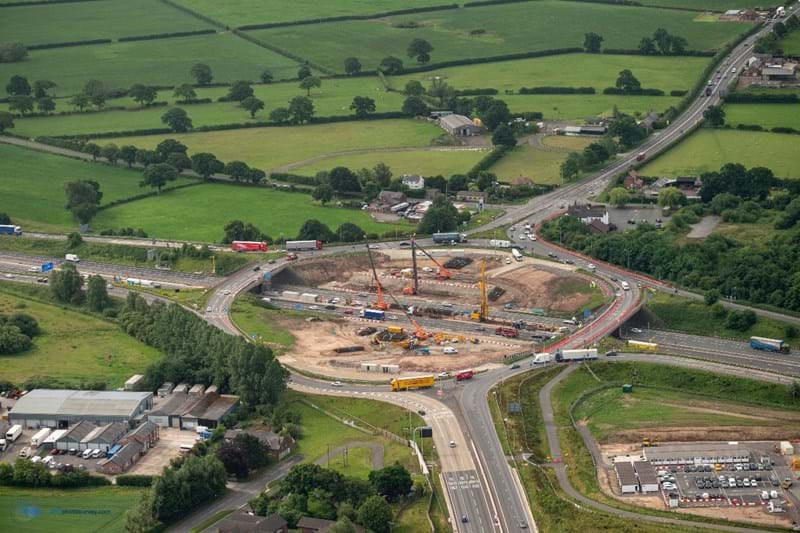 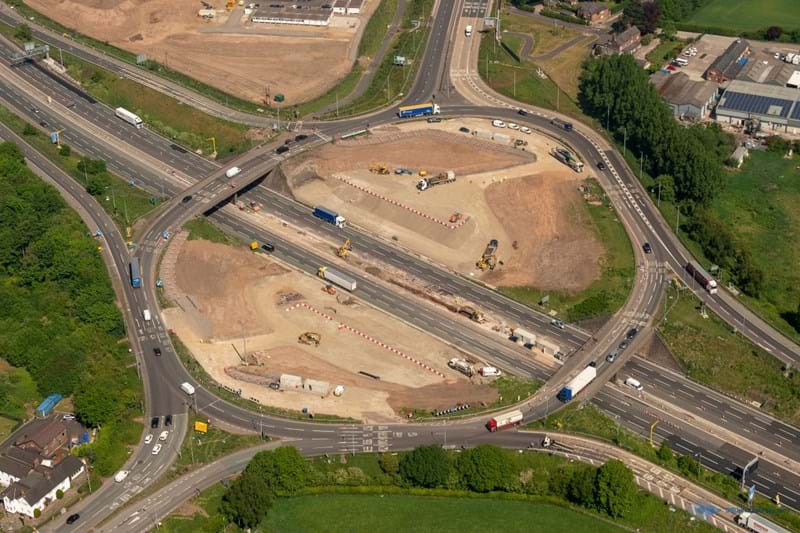 A556 Northbound Closure from Junction with A5033

M56 Westbound Closure of J7 exit slip link to A556

A556 Southbound Closure from Junction for Bucklow Hill

A556 Northbound Closure (from J19 Roundabout for traffic heading towards Manchester)

Entry Slip from Mere to A556 Southbound

A556 diversion - closure of right hand turn into Pickmere lane

This busy junction is currently used by around 65,000 vehicles each day and is in need of improvement to meet the expected increase in traffic coming from the M6 and the A556. This increase is further exacerbated by the expansion of Manchester Airport (Airport City) and the development of the Wythenshawe MediPark.

M6 junction 19 improvements are part of a wider collection of schemes to improve connections between Cheshire and South Manchester, including the completed A556 between Knutsford and Bowdon, the improved B5569, the M6 junction 16-19 smart motorway and the planned M56 junction 6-8 smart motorway.

As part of this project, we are:

The improvements we’re making will reduce congestion in the future, improve safety and journey time reliability for all road users and increase connectivity between local areas. The project will also improve access for walkers and cyclists.