A rare Victorian footbridge that was dismantled into almost 500 pieces was rebuilt like a giant jigsaw following extensive renovation work funded by National Highways.

Location: Near Roxburgh Village in the Scottish Borders 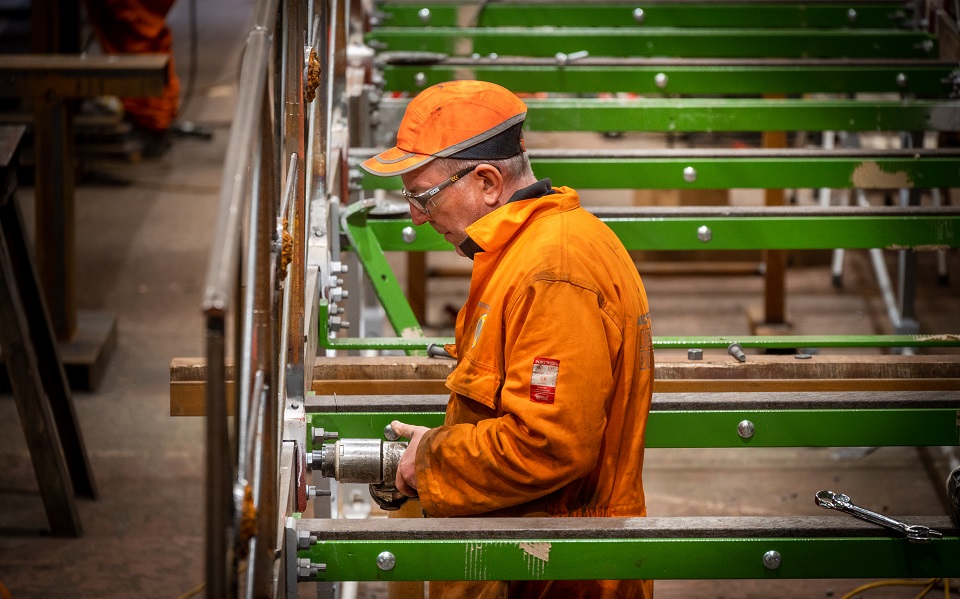 The Teviot Viaduct, also known as the Roxburgh Viaduct, was built in 1850 to take the railway across the River Teviot.

The line was built to support the Scottish wool industry and provide a diversionary route if the existing line was shut north of Tweedmouth. It was closed to passenger traffic in 1964 and the track later removed.

The north side incorporates a footbridge, built at a lower level to the train line. The triple-span bridge is made of curved, lenticular wrought-iron trusses – a common design at the time, but few have survived.

The footbridge had been badly impacted by flooding as well as general decay, and to ensure it remained safe for users, major repairs and renovations were needed.

In October 2020 the footbridge was dismantled into nearly 500 pieces and taken for a much-needed facelift with Barnsley-based contractors AmcoGiffen.

Working closely with Scottish Borders Council conservation officers, specialist engineers assessed each piece of the footbridge, refurbishing and reusing as many as possible.

Elements that were beyond repair were digitally scanned so exact copies could be produced using a variety of techniques including laser cutting, profiling, casting and welding. Dome-headed bolts have been used to give the appearance of rivets used on the original bridge construction.

Each of the footbridge’s three spans were then reconstructed using a combination of retained and newly fabricated elements at the Barnsley workshop and painted ready for transportation back to Scotland. 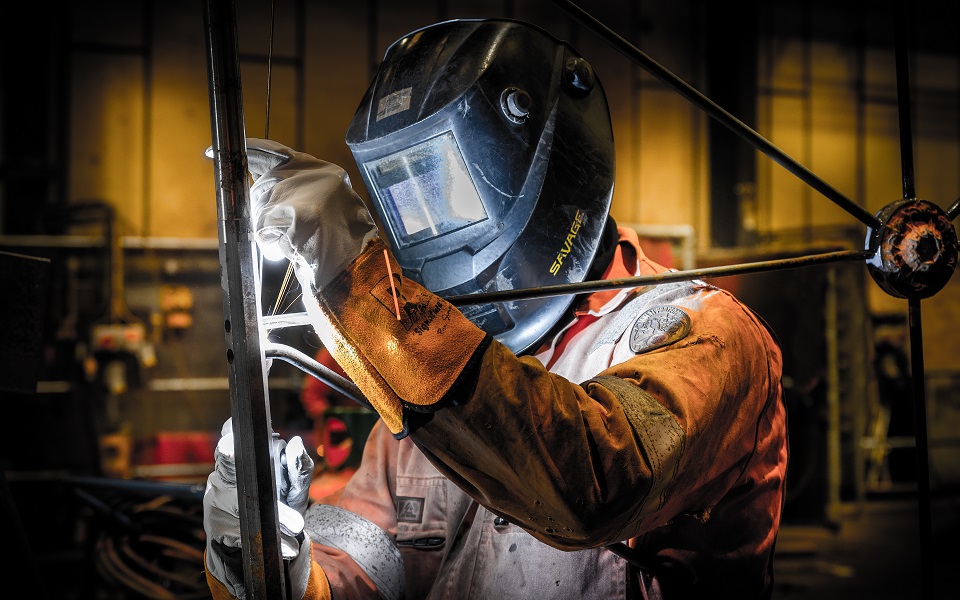 What will the project achieve?

The footbridge is a key part of a popular circular walking route along the Border Abbeys Way. The restoration work will ensure that the route can be enjoyed by walkers now and for many generations to come.

An environmental management plan has been in place for the duration of the work to ensure the protection of the River Teviot and its ecosystem. 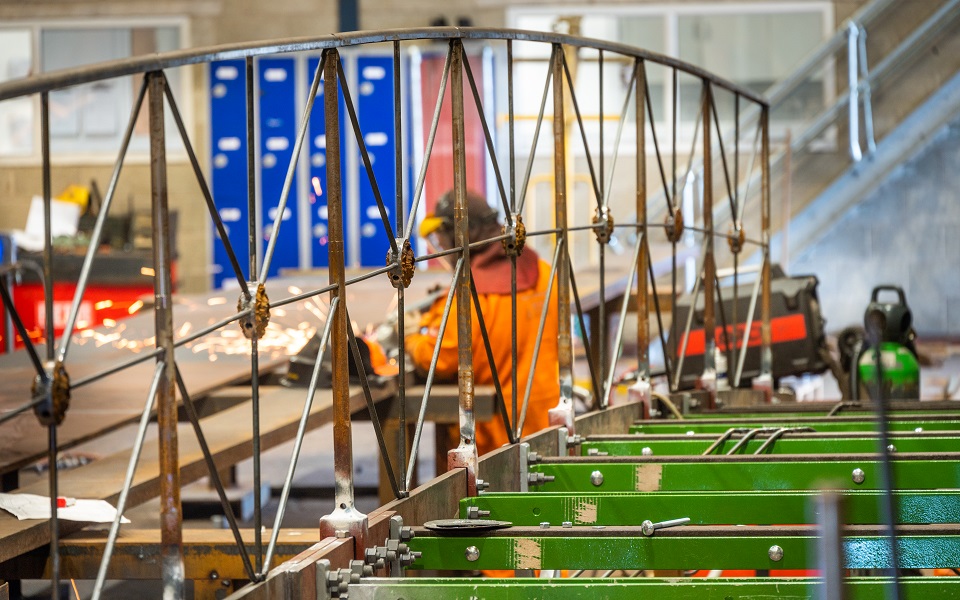 Restoration work is now complete and the footbridge has been re-installed on the north side of the viaduct.

"This has been one of our more challenging projects but also very rewarding because the bridge is so unique, and it has been really satisfying to see the bridge rebuilt to the same intricate detail as the original Victorian design. We’re looking forwarded to transporting back to site and seeing it ready for use again."