These graceful, pioneering structures still form part of an escape from town to country, over 170 years after they were first built. Managed by National Highways and now leased to Sustrans on a long-term basis, they’ve been restored and maintained with care, in partnership with Bolton Council. This proud reminder of the North West’s industrial history now takes cyclists and walkers out to a connected trail of walks, country parks and nature reserves between Bolton and Manchester.

Burnden viaduct crosses the very busy A666 dual carriageway – the main road from Bolton southeast to Manchester – and the River Cloat.

Darcy Lever viaduct is over a smaller road nearby, over the broad span of the River Tonge.

Both were built to carry part of the ‘Bury to Bolton’ section of the Liverpool and Bury Railway, which transported mainly coal from a number of local pits near Darcy Lever. In 1848, the Bolton Chronicle proudly boasted that the viaducts were ‘the first of their kind in England’, as their spans of latticed girders were a new way of building strong, lightweight overbridges. Both viaducts were Grade II listed in 2002, as prime examples of this pioneering method of construction. 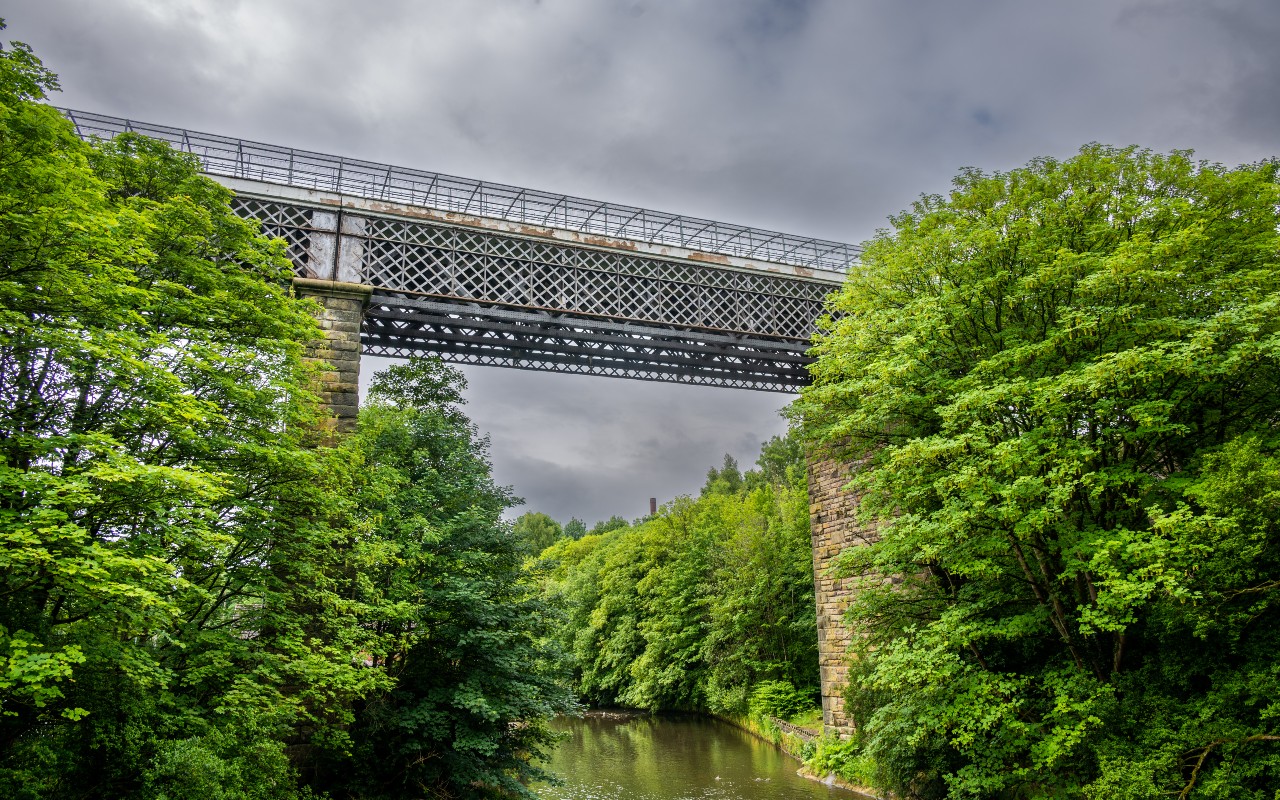 The railway line these viaducts served closed in 1970, and they were finally designated as ‘non-operational’ in 1983. Throughout the 80s and 90s, the viaducts were maintained but were closed to the public. In 2008, Sustrans took ownership of them by a lease arrangement and, with support from Bolton Council, opened them as a cycling, walking and horse riding route in 2015.

These active travel routes now connect central Bolton to the eastern outskirts of the city, and on into the reclaimed green spaces stretching towards Manchester. They link to nature reserves and parks, owned by Lancashire Wildlife Trust, that are part of the Kingfisher Trail – a scenic 14-mile route that connects the rural West Pennine Moors to the urban centres of Bolton, Bury and Salford.

National Highways manages the two structures and continues to be responsible for their safety and upkeep. We fund examinations and maintenance on the viaducts, and provide technical support to Railway Paths Ltd.

Sustrans and Bolton City Council took on the ‘two sisters’ with a proposal to turn the closed-off bridges into a cycling and walking route. We investigated their plans and agreed that it would be a great way to bring the viaduct and bridge back into public use, and the Department for Transport granted permission for us to lease the structures to Sustrans long-term.

This project is complete. National Highways provides technical advice and assures the safety of the structure, supporting Sustrans, who now manage and maintain the bridge and viaduct on a day-to-day basis. 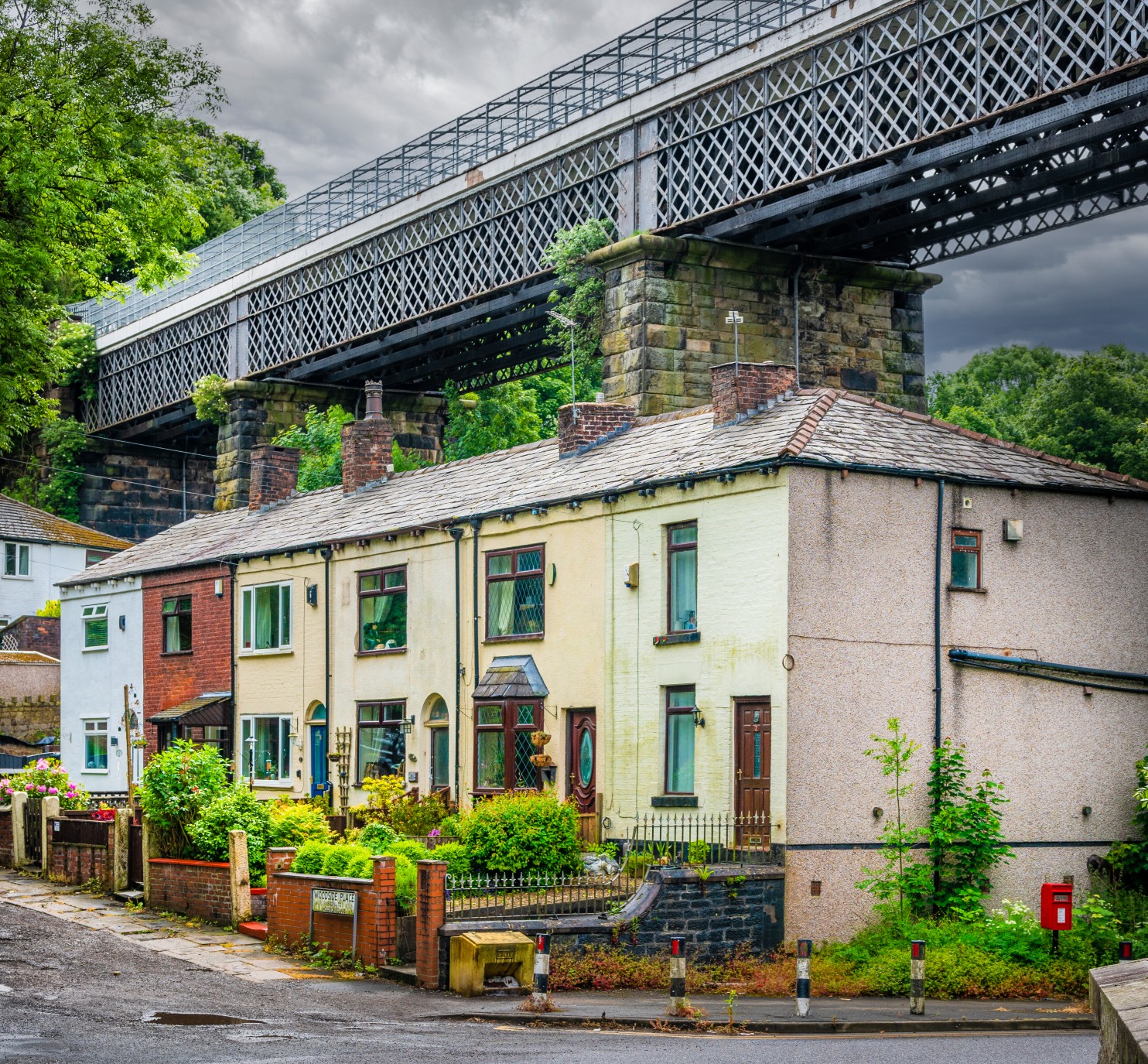 Burnden bridge and Darcy Lever viaduct are part of:

"These beautiful structures were once part of the old Bury to Bolton line, and were crucial for shipping goods during the industrial revolution. They currently form part of the Bolton East Cycleway walking and cycling route between Bolton and Bradley fold. Ultimately we hope that once there is a continuous active travel route between Bolton and Bury, they will become part of National Cycle Network Route 601, which will form a loop around Greater Manchester. This will use many sections of former railway line"