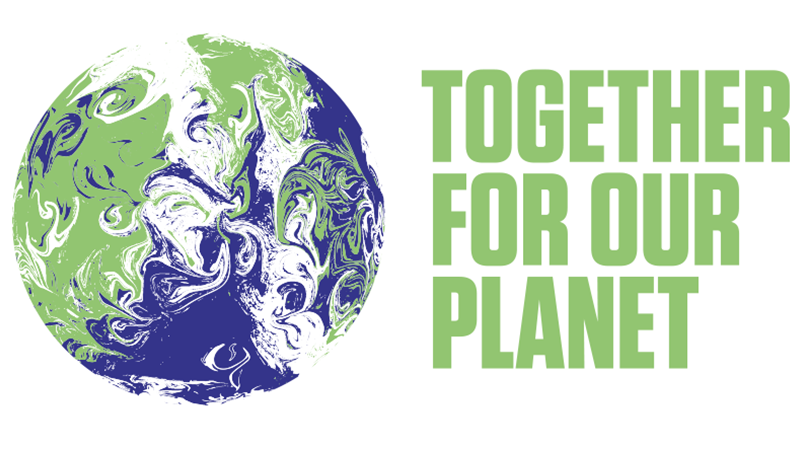 Published in late July, this new carbon plan will see the company rapidly cut carbon from road construction, maintenance and operations, and support the transition to zero emission vehicles.

The Government company is taking immediate and sustained action towards decarbonising England’s motorways and A-roads, so they can continue to bring significant benefits to motorists, communities and businesses in a net-zero future.

Building on its work reducing carbon since 2015, the plan sets out a comprehensive roadmap to rapidly decarbonise the strategic road network (SRN).

National Highways plans to achieve this by putting roads at the heart of Britain’s net zero future through three key commitments; achieving net zero for its own operations by 2030, delivering net zero road maintenance and construction by 2040; and supporting net zero carbon travel on our roads by 2050.

Contractors and suppliers will also be required to act, including commitments to reduce carbon year-on-year by using the latest technologies, so that by 2040 our road maintenance and construction is near zero emissions.

“National Highways recognises the threat of climate change and the risks it poses for us all. That’s why we’re taking action to take carbon out of roads. Today roads are a convenient, efficient and low-cost way to travel which is why 9 out of 10 passenger miles and 79 per cent of all freight moves on roads.

“Our plans set out how emissions from our own operations, our construction and our customers will reduce over the coming years. It put roads at the heart of the low carbon economy, while preserving the convenience and economic benefit of an efficient road network.

“National Highways will generate more electricity from renewables, work with its supply chain to transition to net zero construction and support low carbon travel, all while identifying further opportunities to deliver wider sustainable development, such as green spaces and biodiversity. ”

To achieve net zero, National Highways is taking action by the following dates: