What surveys are happening in the area? Botanical survey 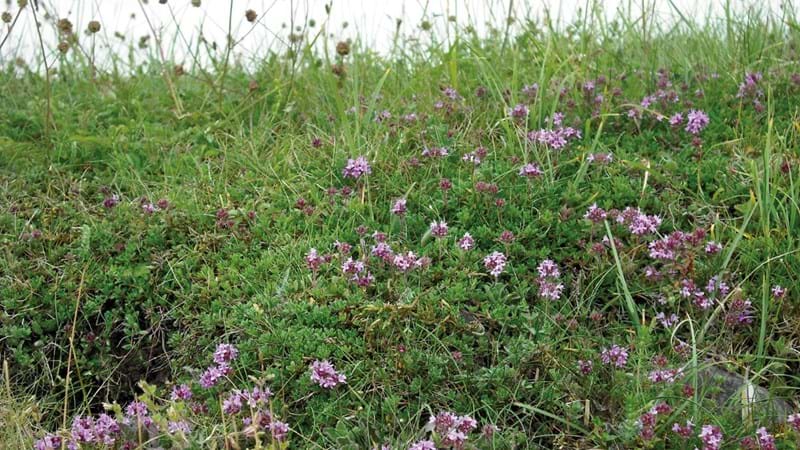 We recently carried out a botanical survey on the A303 west of Countess roundabout near Amesbury, which will provide important information to help us in our plans to create more habitats when the new road is built.

We recorded details of the vegetation near the road in the 1960s to compare with the future chalk grassland we will create on a new longer cutting, which will replace it on the approach to the eastern entrance of the tunnel.

One of our aims is to enhance the environment through the creation of new areas of chalk grassland - and this cutting is a small part of a far larger and extensive package of measures to achieve this.

How does the survey work exactly?

During the survey multiple areas of grassland around 1m2 in size are selected and an experienced ecologist records all the plant species inside the area.

By counting numbers and the variety of plant species we can understand how good the existing habitat is, which in turn will help us measure the improvements made once the scheme has been completed.

We’ve carried out in-depth botanical surveys in the past and this new survey will gather the most up to date information possible.

We asked Natural England’s Charles Routh to tell us what’s so special about Wiltshire and how our scheme will enhance the area.

“Wiltshire has two world class areas of importance for wildlife; Salisbury Plain and the River Avon, both of which are designated as important European sites for wildlife.”

Who are Natural England and what’s your role?

“We're the government’s adviser for the natural environment in England, helping to restore England’s wildlife and landscapes.

“I manage Natural England’s dozen or so staff in Wiltshire. They work on a range of things: managing the national nature reserves in the county, and work to ensure sites of Special Scientific Interest are well managed. They also spend much of their time with farmers, advising on managing their land for wildlife and environmental schemes, and advising the Local Authority on planning applications.

“I’ve been advising Highways England as they have developed their scheme proposals to ensure it has minimal impact on the existing wildlife, and helping them make the most of any opportunities from the scheme to improve the area for wildlife.”

What’s so special about Salisbury Plain?

“Salisbury Plain puts Wiltshire on the global stage in terms of wildlife. Although a military training area, it is also the largest area of chalk grassland in the world. Chalk grassland is one of the richest habitats in Europe, and contains as many as 45 plant species per square metre. It’s also superb for birds, including the rare and elusive Stone Curlew. About a third of the UK population live there.

“However, the Plain has been severed from other areas of nearby chalk grassland such as Porton Down. As part of the government’s plans to create a nature recovery network, we want to reconnect these two areas, and enable wildlife to be more resilient in the face of climate change.”

What about the River Avon?

“The River Avon, including its tributaries form the longest chalk river system in the world – another world-class feature for wildlife.”

What benefits will the A303 Stonehenge scheme bring to the area?

“Under the current design proposal Highways England plans to create more than 300 acres of new chalk grassland. There will also be 10 miles of new rights of way for walkers, cyclists and horse riders.

“The location of the road scheme means it can radically help reconnect the area for wildlife. The scheme will reunite the isolated chalk grassland around Stonehenge to Salisbury Plain, and go a long way to joining right across to Porton Down – a serious achievement.

“During the time we’ve been working with Highways England advising them on their design proposal, we took them to see the Weymouth relief road in Dorset. The road verges there were established in 2011 with minimal top soil over chalk, and are now an astonishing sight, home to half of the UKs butterfly species, and all managed with minimal mowing costs. 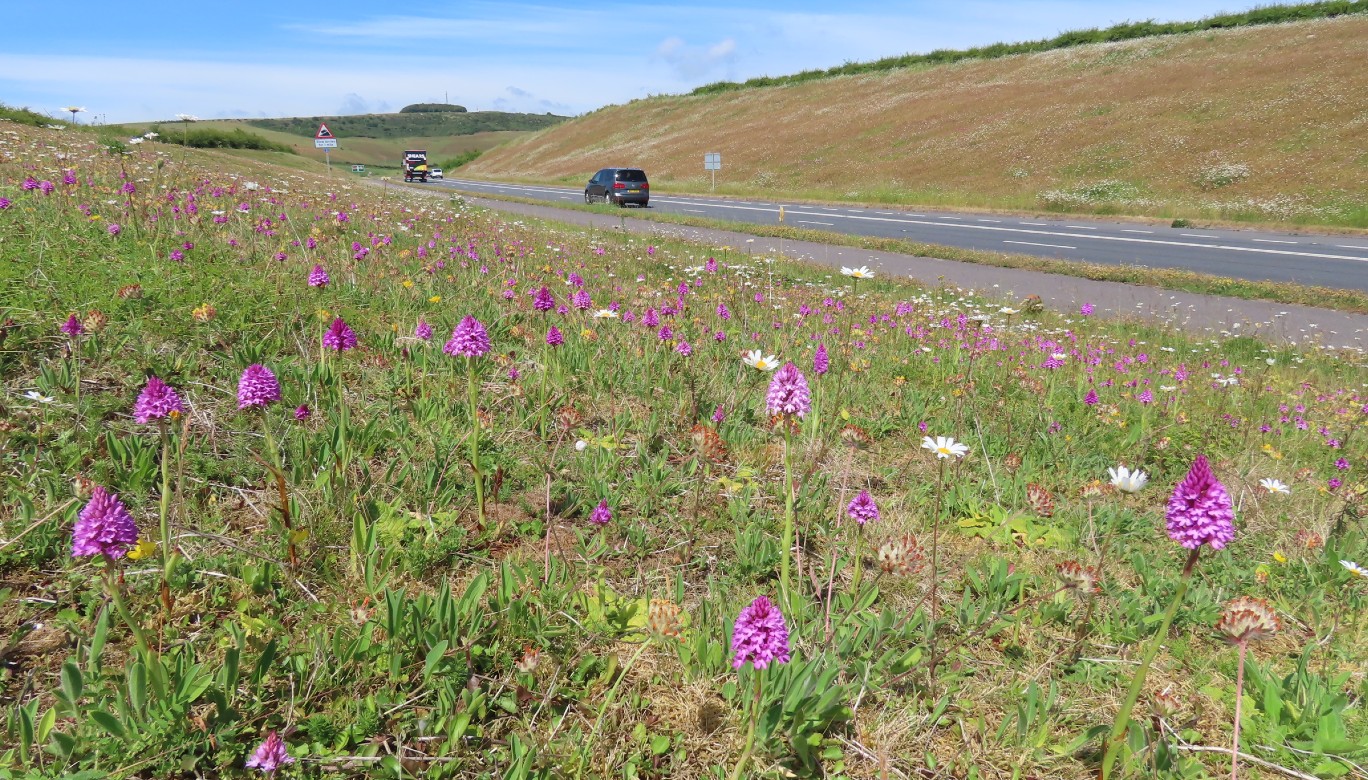 “Highways England plans to replicate this roadside habitat within the proposal for the A303 Stonehenge scheme - essentially creating a highway for butterflies and other species of animals.”

How will Natural England and Highways England work together post DCO?

“A lot of positive things have been included in the scheme proposals, and we’ll be carrying on working with Highways England to help make them happen.”