Testo’s roundabout is a major junction connecting the A19 with the A184 in South Tyneside. We will raise the A19 on a flyover and build new slip roads to connect it to the A184 via the Testo’s roundabout so through traffic on the A19 can free flow. 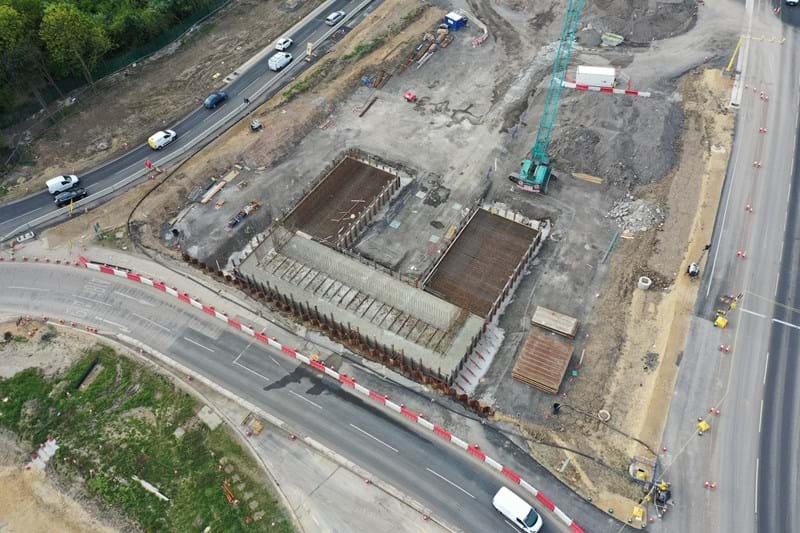 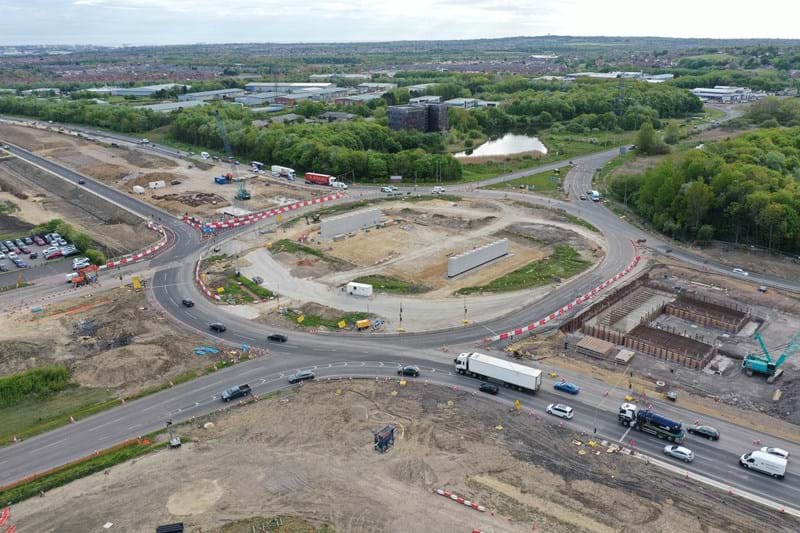 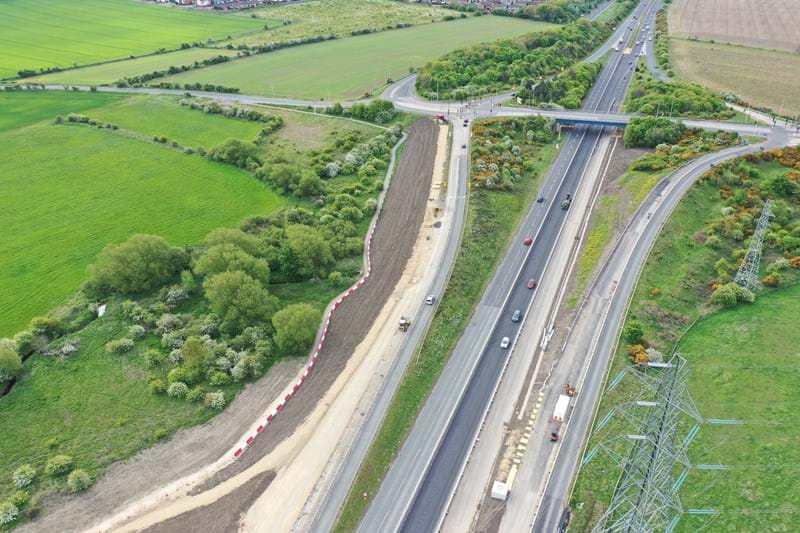 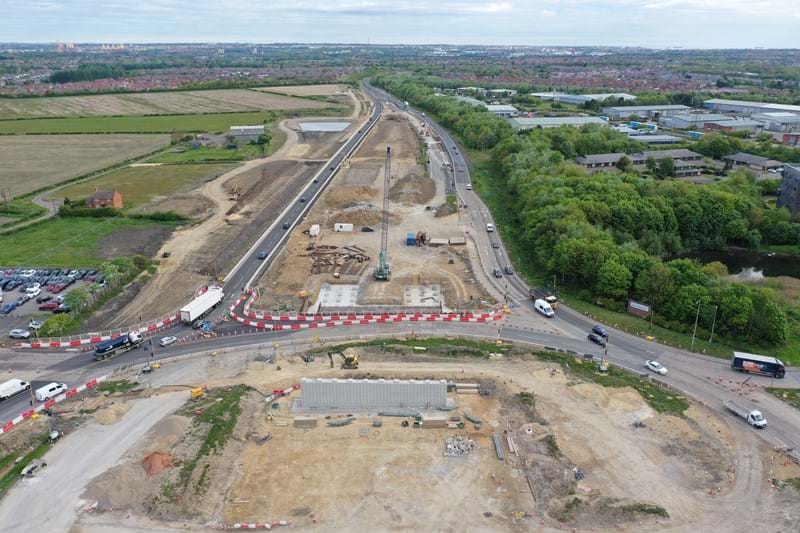 Junction with one support wall in place 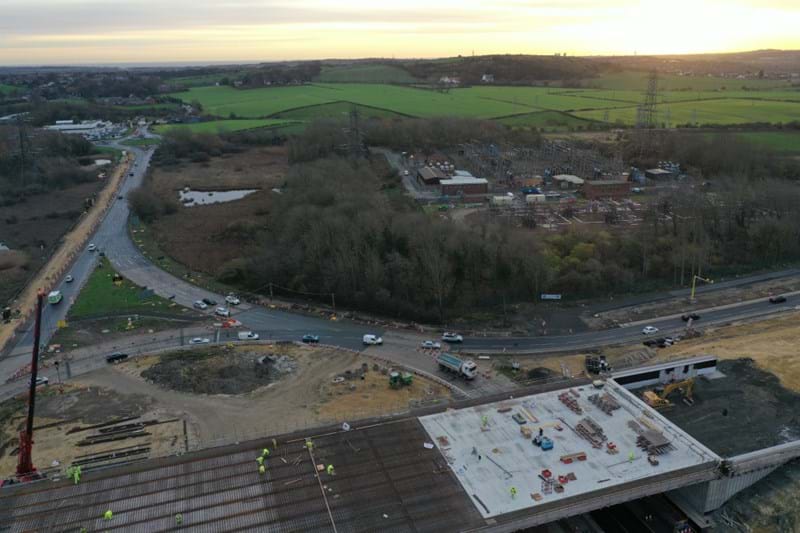 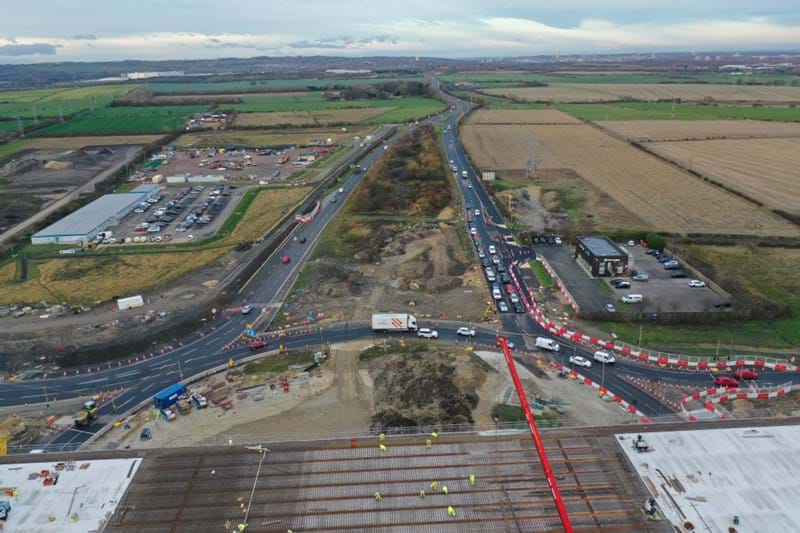 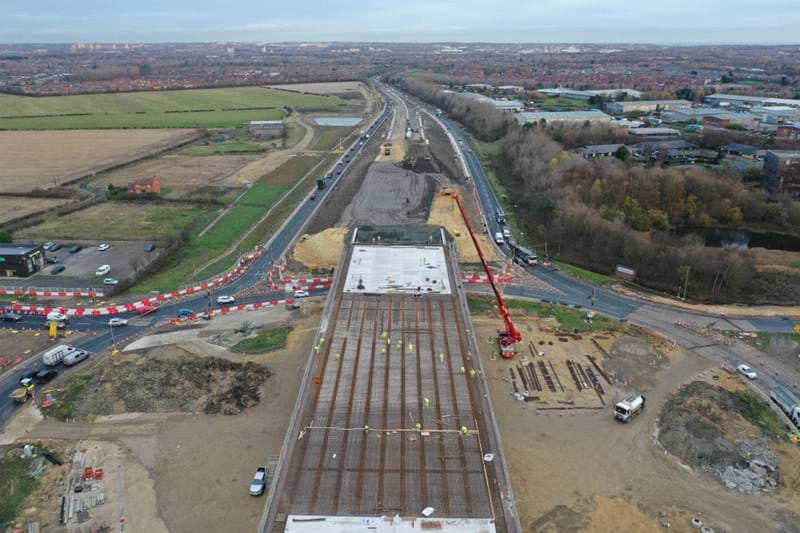 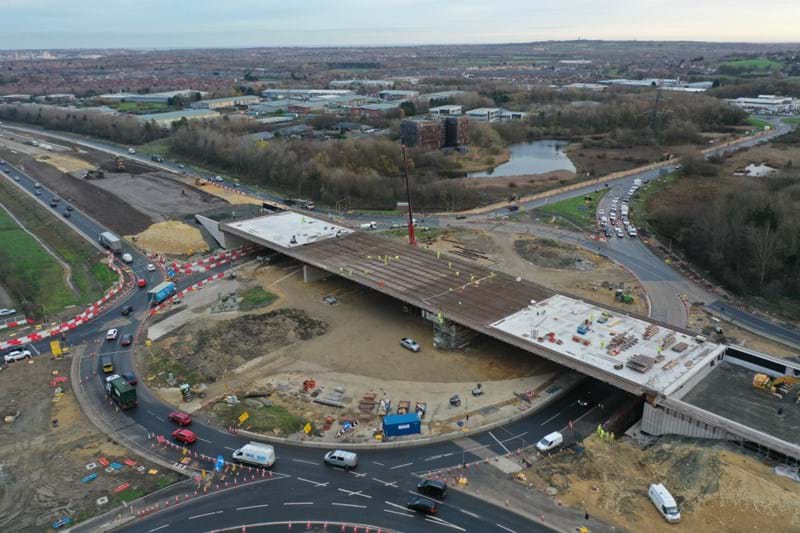 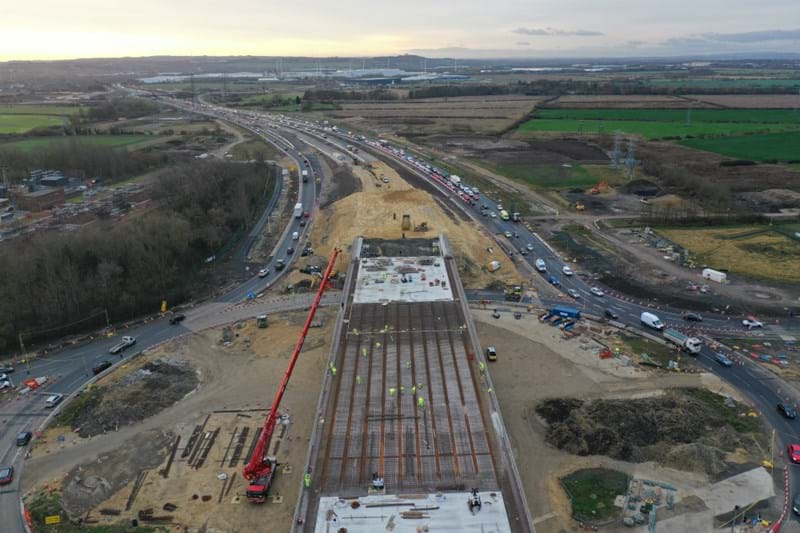 Testo's junction suffers severe congestion at peak times, with delays of up to four minutes per vehicle. Traffic flows through the junction are expected to reach 83,400 vehicles every day by 2033. Our Testo's improvements aim to improve journey time (savings of around four minutes by 2036) and increase capacity.

We will also improve safety for all drivers, cyclists and horse riders.

We are raising the A19 carriageway to carry it above the existing roundabout.

Access to the junction to and from the raised A19 carriageway will be via new slip roads and access to the Downhill Lane junction will be provided via two parallel roads that link to the south facing slip roads.

The existing bridleway bridge to the north of Testo's junction has been removed and new routes through the junction will be provided for pedestrians, cyclists and horse riders. Two balancing ponds will be created, one at the south-east end of the scheme and one to the north-west.

The objectives of this scheme are to:

A1 Scotswood to North Brunton