Millions of road-users in Yorkshire and the North East are set to enjoy safer and smoother journeys. 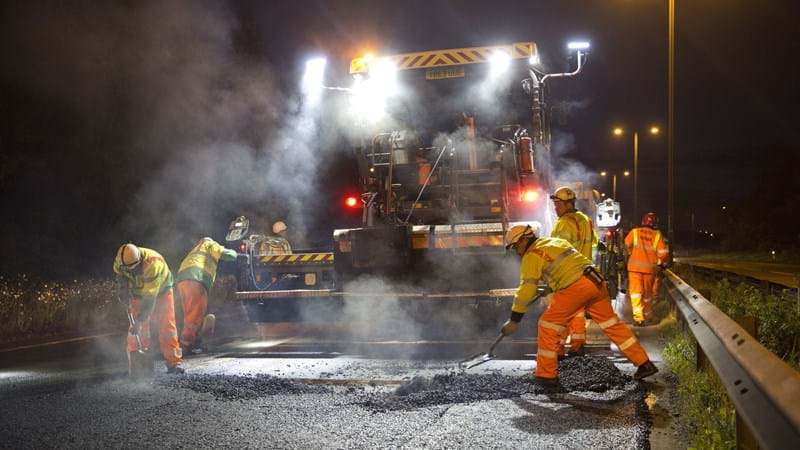 Millions of road-users in Yorkshire and the North East are set to enjoy safer and smoother journeys, as National Highways reveals a multi-million-pound package of improvements to roads, pavements and bridges across the region over the next 12 months.

The announcement comes as the Government continues its drive to level up transport in regions right across the country, investing in vital infrastructure and boosting both connections and local economies.

Motorists, pedestrians, cyclists and equestrians are all set to benefit from the planned works, which include road resurfacing, bridge joint replacements, improved signage and drainage, renewal of barriers and traffic lights and the provision of facilities for those on foot, bicycles or horses.

In total, National Highways will spend more than £135 million on over 300 maintenance and renewal schemes across the region, which covers a total of 670 miles.

“Hundreds of thousands of people rely on National Highways motorways and major A-roads daily for work journeys, home deliveries, the movement of goods and services or to travel to meet friends and family, so it’s essential that we keep them in a good condition to ensure safety and reliability.

“Here in Yorkshire and the North East our 670-mile network sits at the heart of the region’s infrastructure, from the motorways that span the region, to the city roads of Leeds and Newcastle, and rural single carriageways.

“Providing access to international gateways – from ports at Grimsby and Immingham and Tees and Hartlepool, to airports at Teesside and Leeds-Bradford - our road system supports business growth. It also brings tourism to our stunning natural, cultural and historic attractions.

“This investment means that we can continue our work to deliver the essential maintenance and vital upgrades that will help keep drivers on the move throughout the region, wherever their journey takes them.”

The wide-ranging, comprehensive programme of improvements and maintenance includes

This latest investment into the region’s roads follows on from last year’s essential maintenance programme which saw National Highways inject £121 million into the completion of 318 road renewal and maintenance projects.

From April 2021 to March 2022, this included the resurfacing of more than 150 lane miles of motorways and major A roads in Yorkshire and the North East. Some 76,109 road studs were laid to help light the way for drivers, 126 bridge joints were installed, and 444 lighting improvements made. 10,699 linear meters of drainage were renewed, along with 1,831 metres of bridge parapets.

To keep up to date with when this year’s schemes will be delivered, or to get the latest travel information follow