South West roads to benefit from £167m worth of improvements 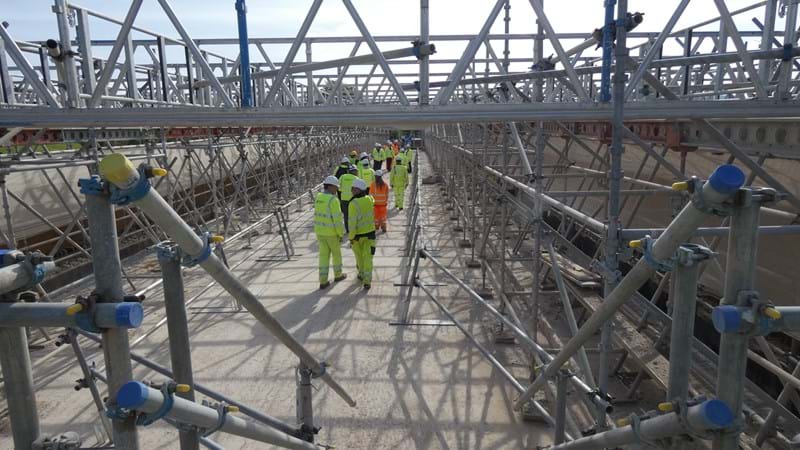 The improvements will future-proof travel across the country, investing in vital infrastructure and boosting both connections and local economies.

Well-known motorways and major A-roads including the M5, M4, A40, A36, A303, A30 and A38 are all included in the planned package. Motorists, pedestrians and cyclists are all set to benefit from the works, which include road resurfacing, bridge joint replacements, the creation of cycle lanes, improved signage and landscaping.

We’ll begin work on a comprehensive maintenance programme in the coming weeks, with schemes including:

Over the past 12 months, we’ve resurfaced 277 lane km (172.1 miles) of motorways and major A-roads in the South West – that’s the equivalent of driving from Land’s End to Weymouth!

A further 84,948 road studs were laid to help light the way for drivers, 77kms (47.8 miles) of safety barrier were renewed, with 23kms (14 miles) of drainage improvements to reduce carriageway flooding and 36 new bridge joints.