Biodiversity on the A417 Missing link

The A417 runs through the Cotswolds Area of Outstanding Natural Beauty (AONB), which is celebrated for its rich, varied, and high-quality landscape. 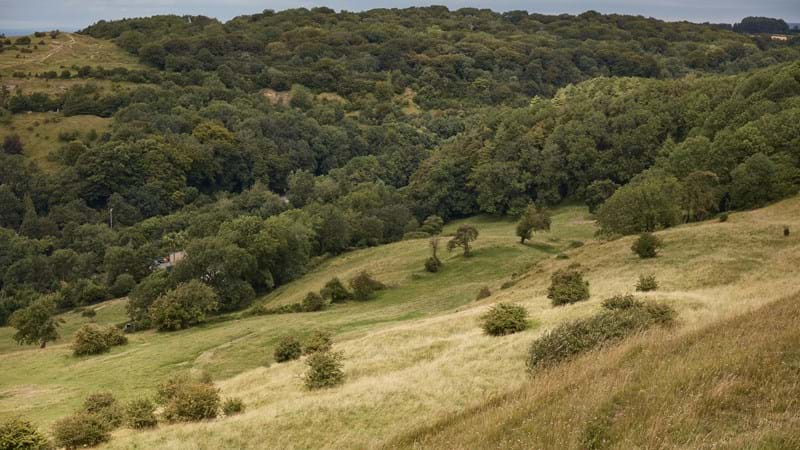 We’ve carefully designed the new road to reduce its impact on the AONB’s special landscape, wildlife, and plants. We’re doing a lot to avoid, reduce or offset any effects of the scheme – this is known as mitigation.

As part of the mitigation for this scheme and to improve biodiversity, we’re planting lots of new and good-quality woodland, grassland, trees and hedgerows that are local to the area. These will help preserve and create additional habitats for local wildlife in the area.

We know from the large number of surveys that we’ve done, what plants and trees grow in the AONB. We’ll plant similar species to ensure they match and grow well in the area.

We’ve worked together with environmental stakeholders, including Natural England, and will create more important habitats than we’re taking away during construction. 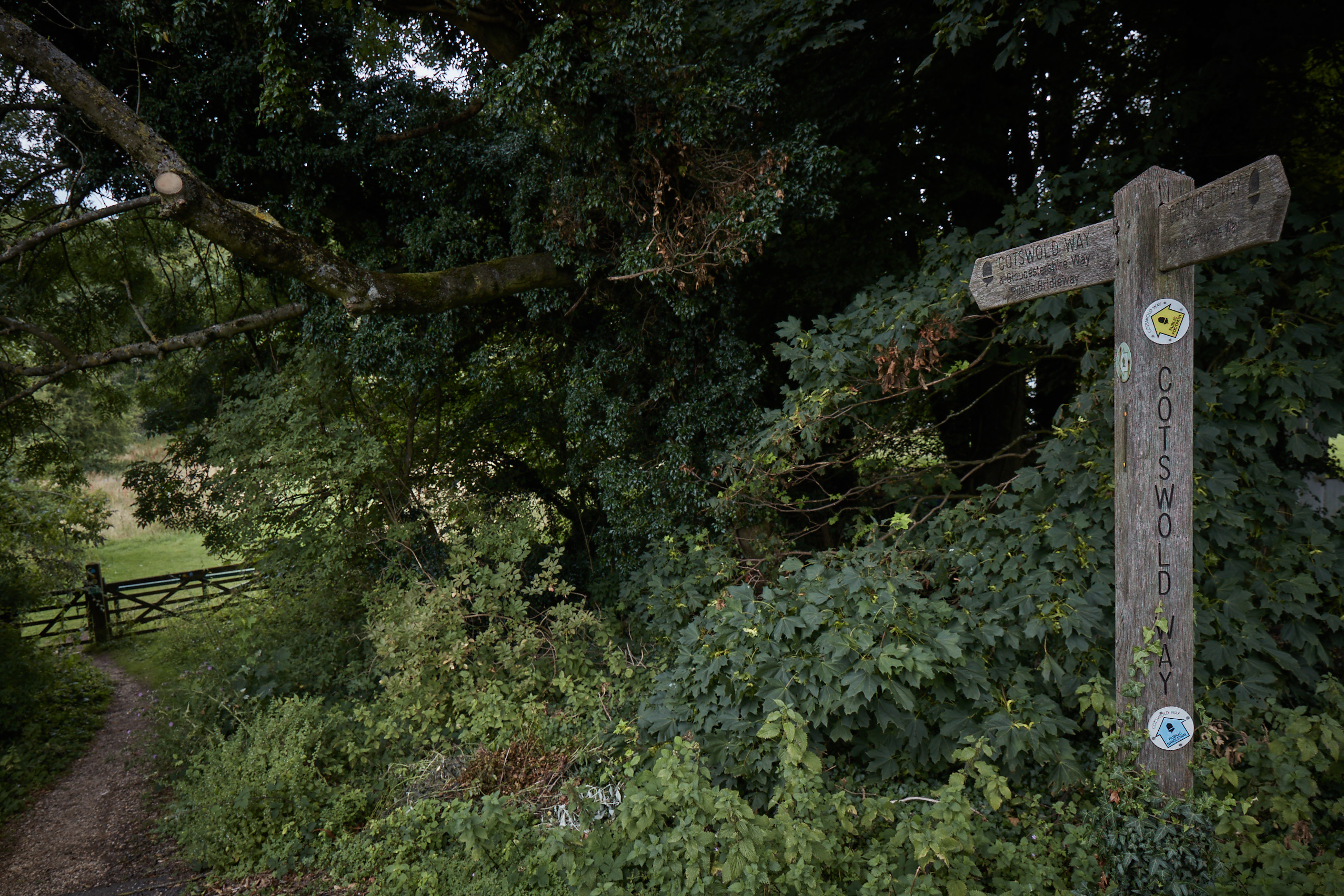 Some of the positive things we are doing to benefit the area include creating:

The habitats we’ll be creating have been carefully designed to help wildlife move around more easily. For example, we've made the Gloucestershire Way crossing more wildlife friendly by adding more grassland and hedgerow. These habitats will be separated from the footpath allowing bats, badgers and other wildlife to safely cross the road.

We’ll also be adding new areas of limestone grassland and trees either side of the new Gloucestershire Way crossing. This means wildlife, especially invertebrates such as rare beetles and butterflies, will be able to move easily between areas of similar habitat at Crickley Hill and Barrow Wake Site of Special Scientific Interest (SSSI) 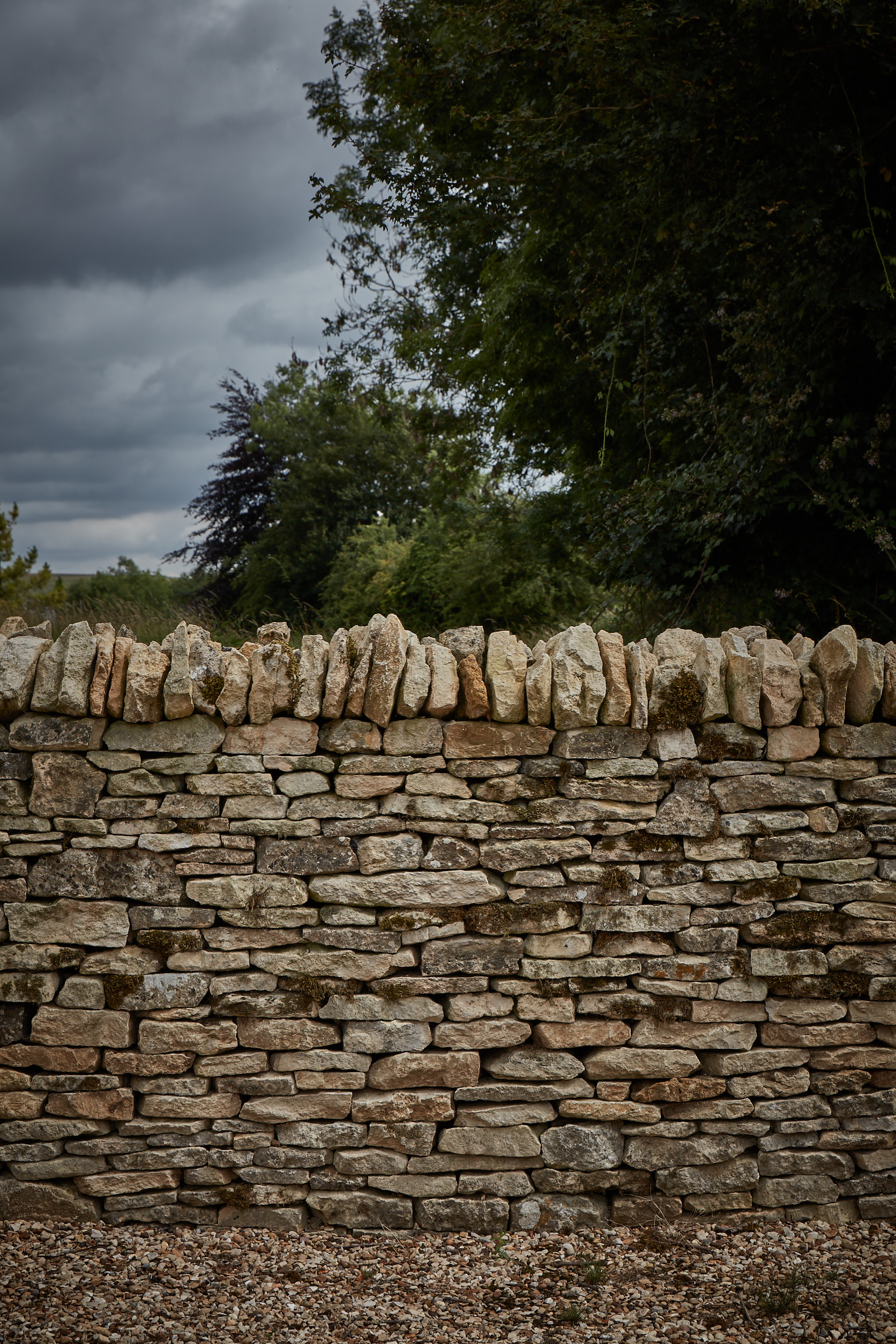 To add to this, we’ll be building an underpass for bats. This will allow them to safely cross from one side of the A417 to another. We'll also create several tunnels under the road, known as a ‘wildlife culvert’ for badgers to safely and easily move around the area.

We will be planting road verges with species-rich grassland and native wildflowers. This will create ideal conditions for these grasslands to thrive and grow, help preserve and create new habitats for local wildlife, and help alleviate things such as noise from the road. 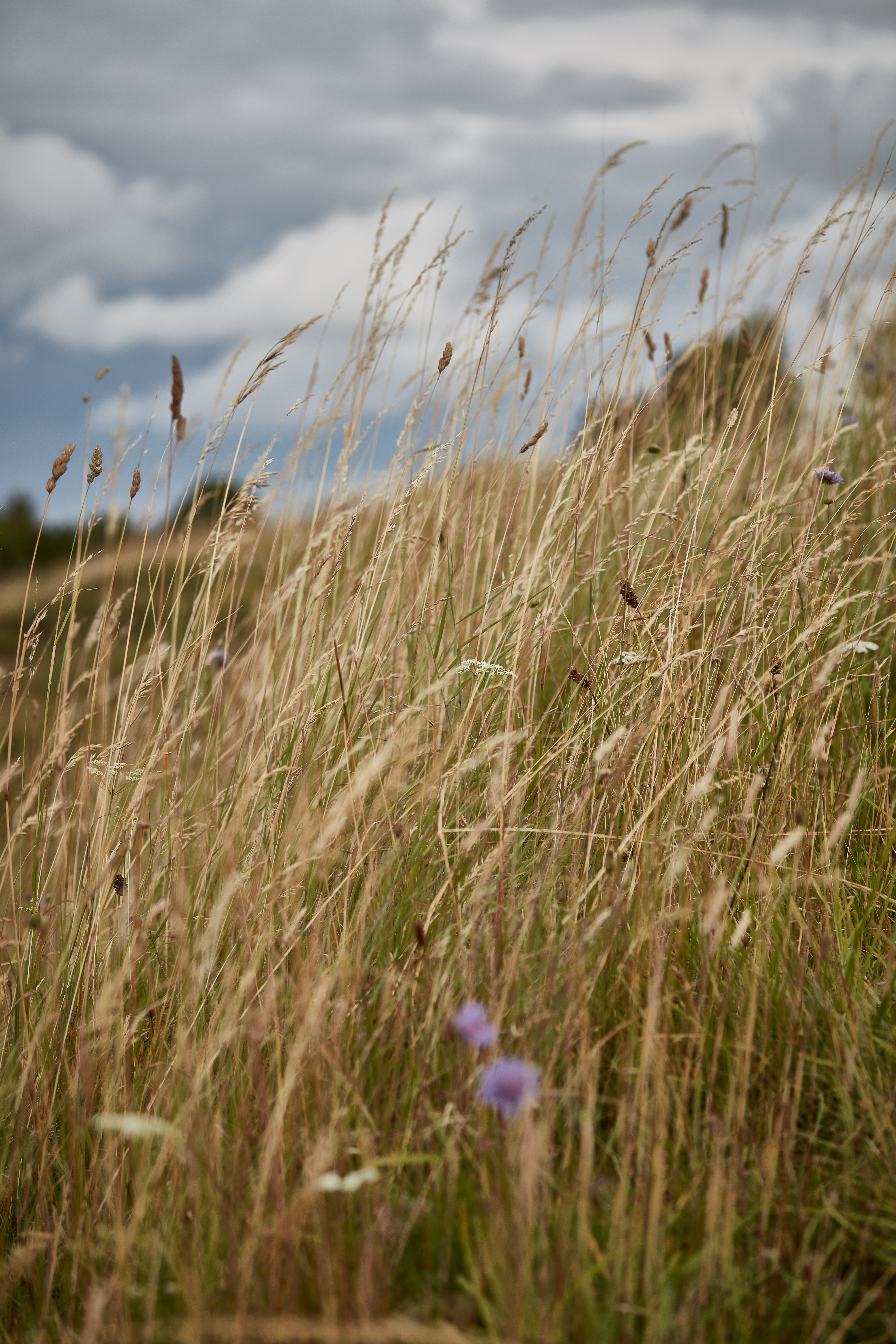 We’re continuing to work with environmental stakeholders and local landowners to explore further opportunities for improving biodiversity in the local area.

Further information about biodiversity can be found in Chapter 8 of our Environmental Statement which was submitted as part of our Development Consent Order application.