We’re working with The Wildlife Trust to boost biodiversity

National Highways teams up with The Wildlife Trusts to launch a new £6 million Network for Nature programme. 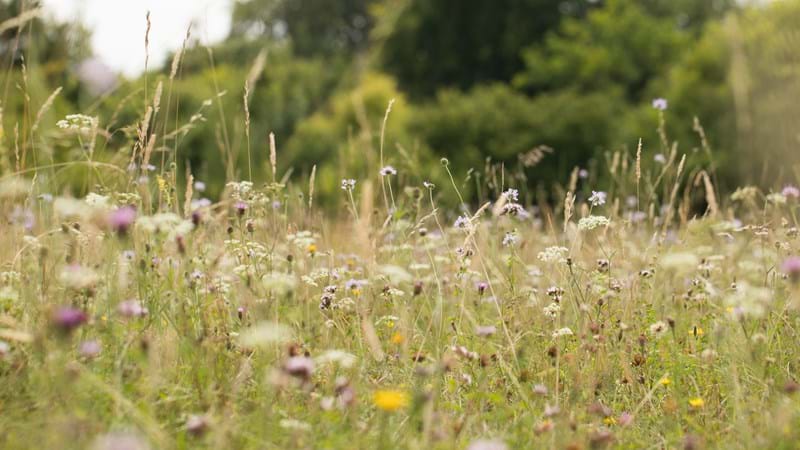 We’ve joined forces with The Wildlife Trusts to launch a new £6 million Network for Nature programme that will improve habitats across the East of England, benefitting people, nature and wildlife.

In England, the roadside estate is vast, but often next to some of our most precious habitats. When situated alongside linear infrastructure, such as motorways, habitats can create crucial corridors for pollinating insects, birds and small mammals, enabling wildlife to move through the wider landscape.

Overall, twenty-six biodiversity projects will enhance, restore and create more than 1,700 acres (690 hectares) of woodlands, grasslands, peatlands and wetlands across every region of England, with 10 sitting in the East of England.