Pints from the past 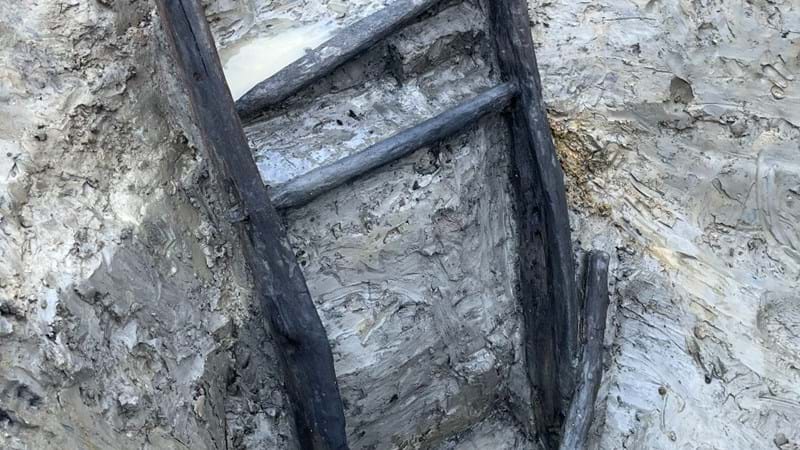 We have identified fascinating evidence that ancient beer production took place at a site known as Field 44 near Tempsford.

Archaeologists from the Museum of London Archaeology (MOLA) and the Cambridge Archaeological Unit have been helping us with our advanced archaeological work on the proposed A428 Black Cat to Caxton Gibbet improvements.

During preliminary excavations we discovered an ancient farm which included a Roman oven used to dry grains. Ancient plant specialists have now identified germinated spelt grains from within the oven – this was malt, the first step to brewing beer.

Large quantities of grains are only allowed to germinate when producing malt. This strongly suggests the people living at the settlement were involved in beer production.

However, there is little evidence of the structures needed for brewing, so it is unclear whether the people at Field 44 were completing the process on site. 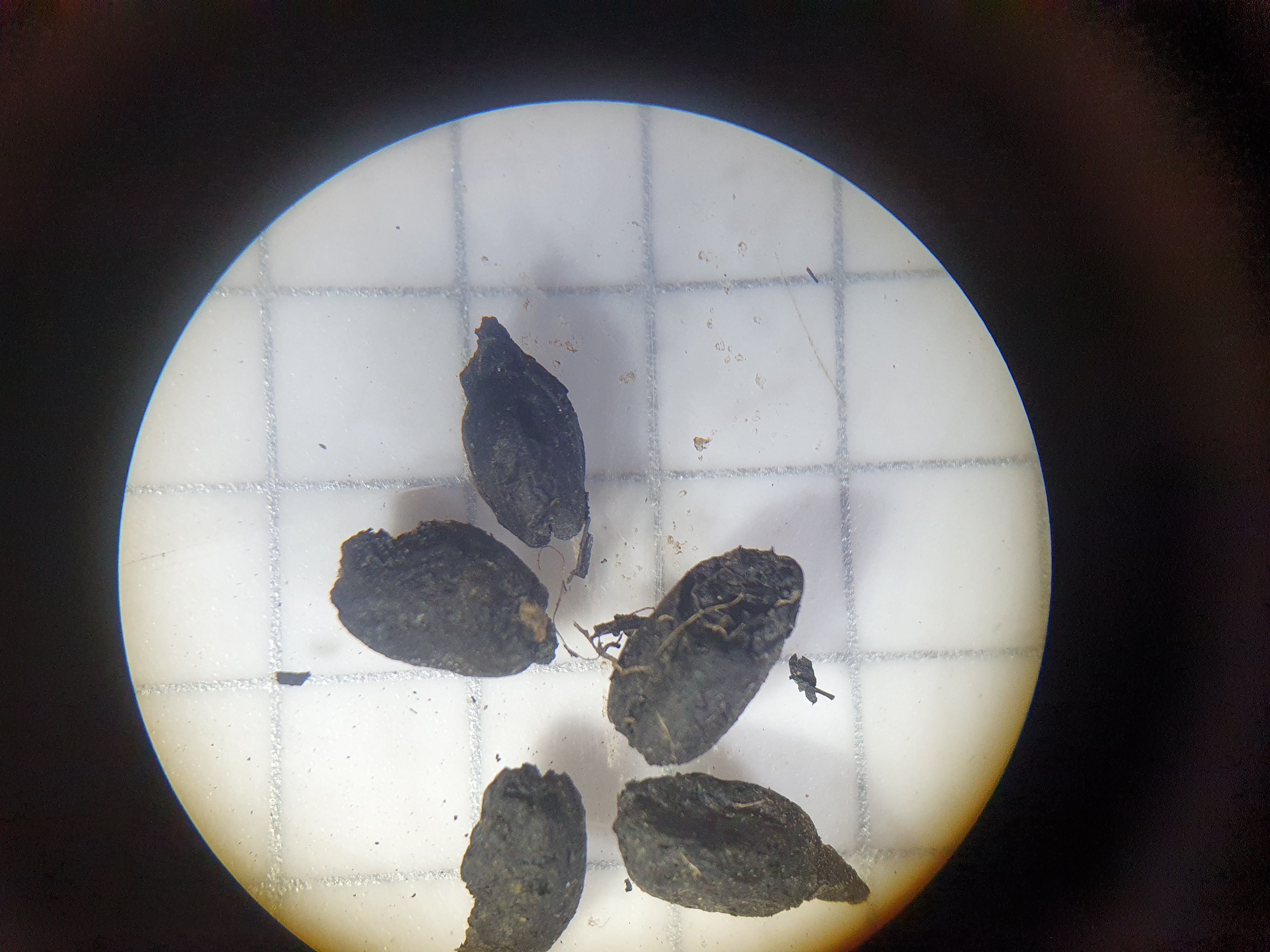 MOLA Project Science Advisor, Rachel Ballantyne believes “It is possible only malt was being produced here, which was then taken to be brewed elsewhere.

This raises interesting questions about how the people living in this farm might have been interacting with neighbouring communities as part of a wider trade network. The germinated grains are likely to have been accidently burnt, but this ancient mistake has benefitted our research!”

Experts are also studying the remains of ancient plants, invertebrates (e.g. beetles and snails) and even pollen gathered during the dig. This will help reconstruct the past landscape at Field 44 and the wider region. Many of these organic remains have only survived due to the particularly boggy and oxygen-poor soil conditions found on site.

This has also preserved 2000-year-old wooden artefacts, which include an Iron Age step ladder and a wattle panel, made of woven twigs and flexible branches.

As research on the discoveries at Field 44 continue, you can join the journey on the our archaeology portal on MOLA’s website. Packed with information about the site and its history, as well as images of the finds and behind-the-scenes videos, the portal shows the latest news from this exciting National Highways project.

A special podcast series about the project titled ‘Highways to the past’ is available on the portal, and features interviews with different specialists working on Field 44. 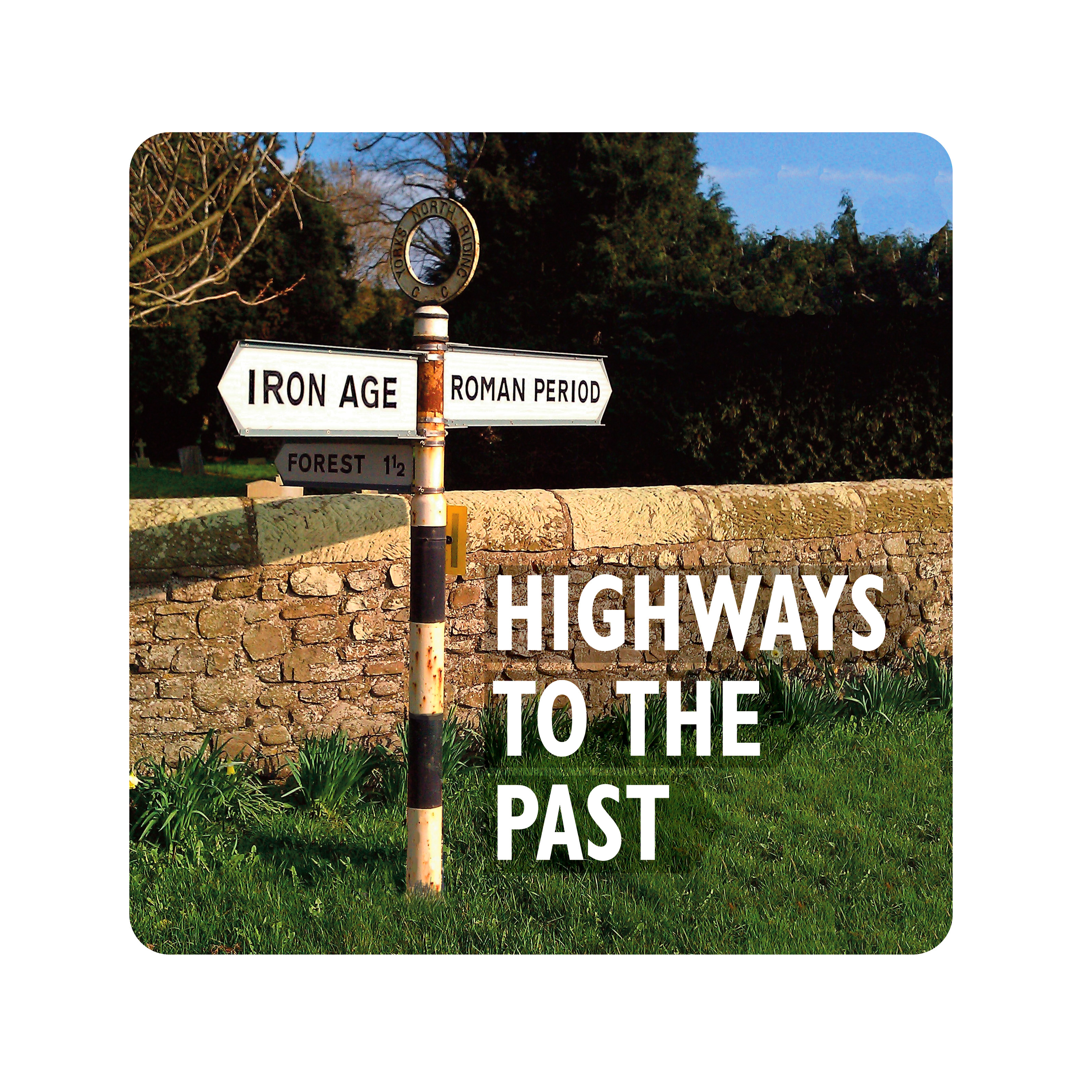 An online ‘StoryMap’ has been developed with support from Tempsford Museum and St Neots Museum. This interactive tool reveals where various finds were discovered by mapping their locations onto site plans produced by the archaeology field teams.

Lee Galloway, A428 Black Cat to Caxton Gibbet Project Director, says: “Before construction can start on a road scheme, archaeological investigations help plan what work needs to happen. On our proposed improvements, our work with MOLA means that local people, communities and enthusiasts are discovering more about the heritage of the region.

These finds at Field 44 show that there was a vibrant and prosperous community. The proposed upgrade will help continue this legacy by connecting communities together and supporting long term growth in the area.”

As part of the project, National Highways and archaeologists from MOLA have been working closely with local primary schools, delivering a series of assemblies, classroom talks and teacher training sessions. A classroom pack has also been produced, enabling the discoveries made at Field 44 to provide direct and locally-relevant links to the national curriculum.

Field 44 represents the start of the proposed National Highways A428 Black Cat to Caxton Gibbet improvement scheme, and further archaeological excavations will continue this summer. This will include a programme of engagement activities, keeping local communities and the wider public up to date on the latest discoveries.