Electricity works on the A360

We’re aiming to be on site later in the summer and one of the first things that needs to happen is to connect an electricity supply. 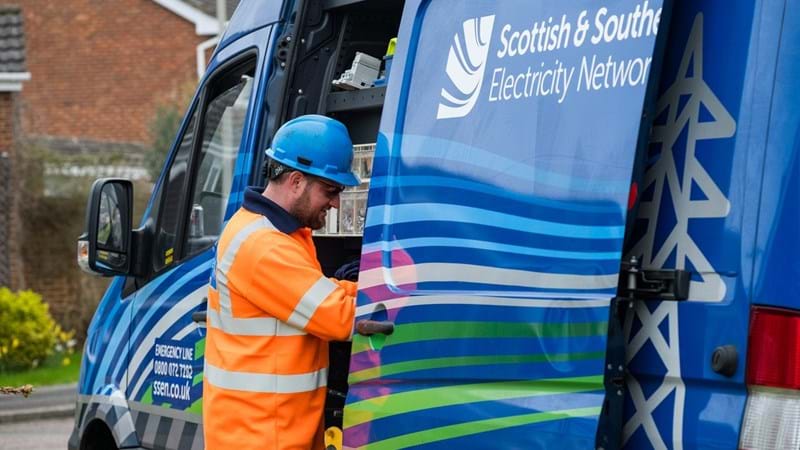 This autumn Scottish and Southern Electricity Networks (SSEN) will be installing two high voltage electricity cables and a fibre optic cable along the A360 to connect power to the construction compound near Longbarrow roundabout.

To allow the work to be done safely, a section of the A360 -  to the south of the A303 between Longbarrow roundabout  and The Avenue roundabout - will be temporarily closed for approximately three months between early September and December.

This means works can be completed quicker - in around three months instead of more than a year with lane closures and temporary traffic signals.

Access will remain open during the works including for deliveries and access for emergency services. Directly affected residents and businesses are being contacted and will be regularly kept up to date on the latest access routes throughout the works. 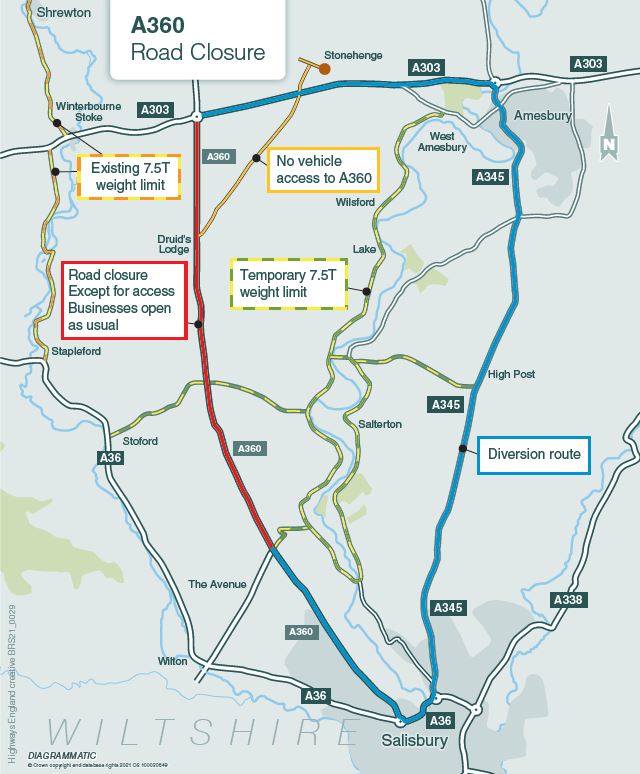 We’re working closely with Wiltshire Council who are introducing weight limits to deter heavy vehicles from using unsuitable local roads and will monitor traffic levels on the diversion route and local roads and introduce additional measures if required.

We appreciate that this will cause some disruption, and thank people for their patience in advance. We are communicating at an early stage to give plenty of notice to local residents and for people to plan journeys.