National Highways principal cultural heritage advisor Jim Hunter answers some of the claims you may have heard about our archaeology plans. 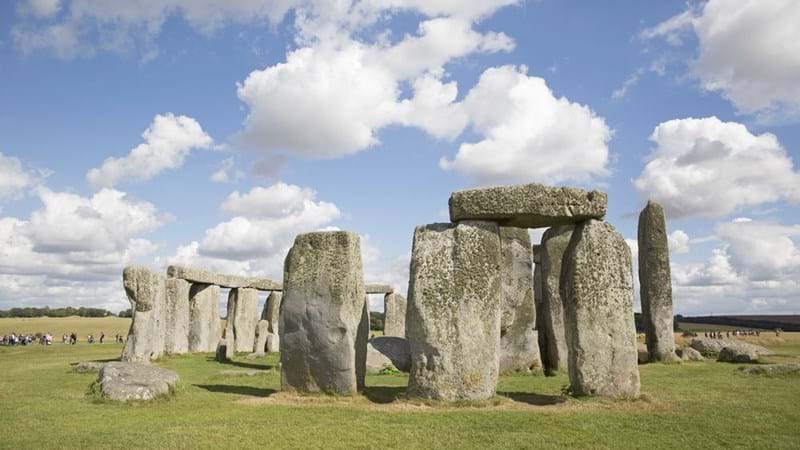 We read that an area within the World Heritage Site the size of 20 football pitches will be destroyed?

The scheme has been designed to use as little space as possible.  There’s no getting away from the fact we are building a road, but ahead of this, everything will be systematically and sensitively investigated, with finds being recorded and preserved for future generations. The area above ground we’ll be working in during our archaeological excavations is about 25% less than the 20 football pitches you may have heard about. To put this into context, this is less than 0.25% of the World Heritage Site. And while our archaeological work will be extensive, it will be limited to this small area.

It’s been claimed half a million artefacts will be lost as a result of your works. Is this true?

This figure is not a fact – but an estimation – and certainly not recognised by all archaeologists and heritage experts.  It’s not really the quantity of artefacts that’s so important, but what they can tell us. It’s possible that most of what will be found will be bits of flint. What is known as debitage - offcuts or waste mainly from making tools. It’s the sort of thing that can be found in fields right across Wiltshire and beyond.

Your archaeological work will only be partial as you’re only sampling a small percentage  - about 4% -  of the soil excavated?

We don’t have a “one size fits all” approach.  The amount of sampling or sieving will vary depending on what’s found at each location. "How significant is it? What potential there is for research?"  We’ll be asking these questions, reviewing and making adjustments as the archaeological works progresses. We’ve already consulted on this with archaeologists and our scientific committee.