Living on a dangerous rat-run

We speak to “woman on a mission”, founder of Stonehenge Traffic Action Group and local resident Janice Hassett 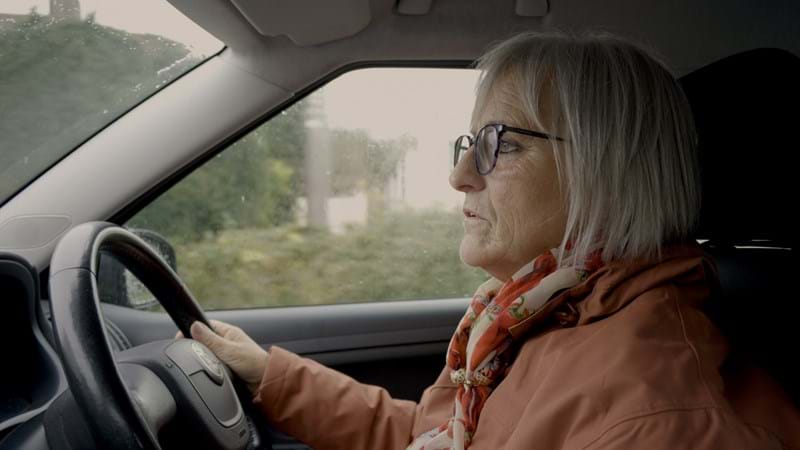 What inspired you to set up the Stonehenge Traffic Action Group campaign?

I’ve lived in Shrewton for thirty years and have come to love the people of the village and Wiltshire itself. Wiltshire is a beautiful county, there's so much open space to enjoy and some really stunning landscapes right on our doorstep. We get walkers, cyclists and horse riders exploring and making the most of the area. The countryside here is something I’m really passionate about.

That passion is really why I became a woman on a mission! Traffic has steadily increased through our village and not surprisingly it’s worse in the summer. It wasn’t until the A344 (the road which used to run alongside Stonehenge) was closed that the volume of cars reached crisis point. Then one day a serious incident prompted me to do something positive about it.

I founded the Stonehenge Traffic Action Group (or STAG for short) in 2013. I’m still quite overwhelmed by the response. It got to the point where I felt I had to act to improve safety for people in our village, as well as reduce congestion and air pollution. So, in 2014 our MP took our petition to Parliament and I’ve been working to reduce traffic in our community ever since. People have been waiting for something to be done about the A303 for thirty years and it’s only now that I feel we are actually getting somewhere. 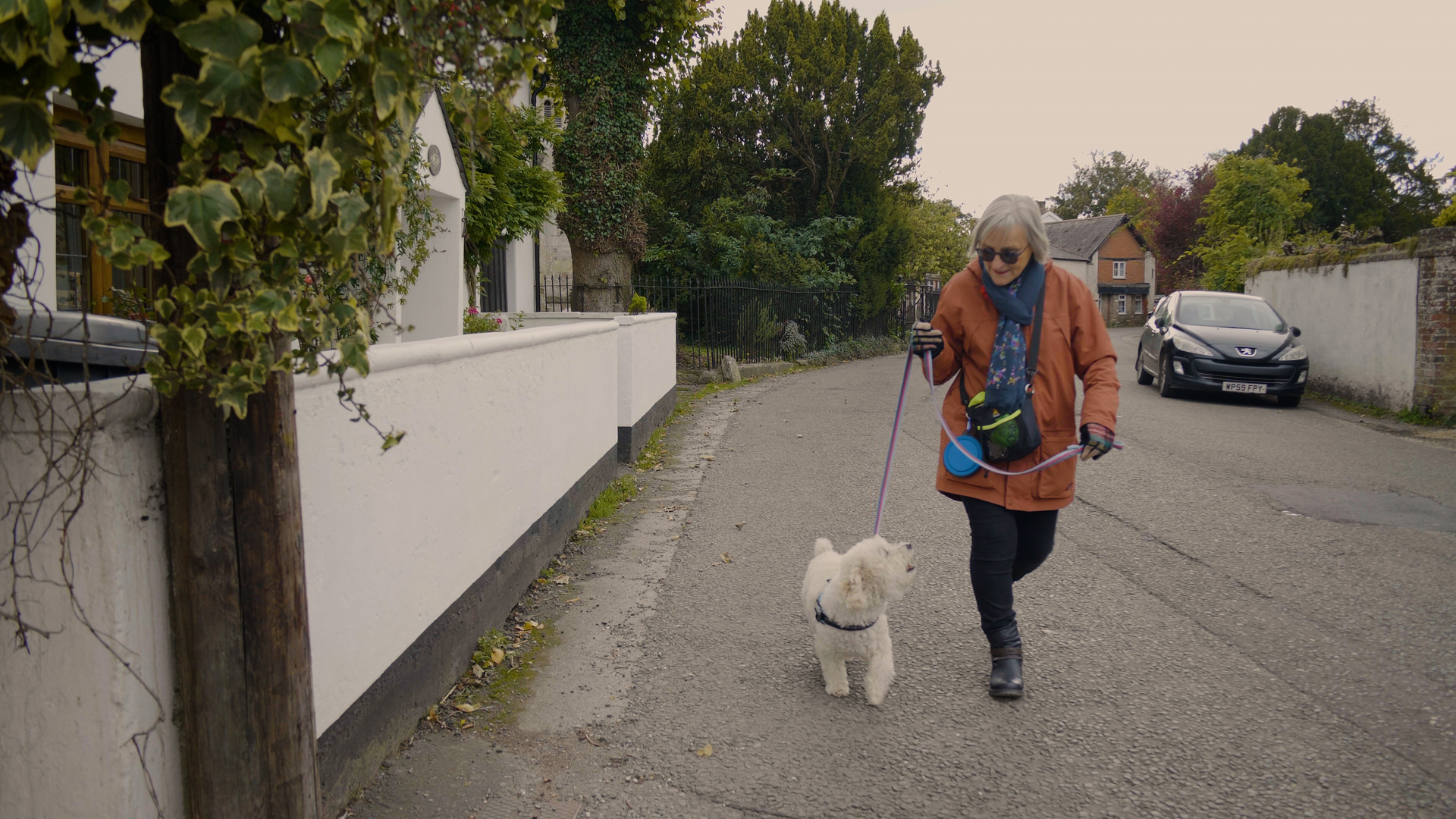 How do you think the improvements will benefit local residents?

At the moment we’re always thinking about traffic. It’s got to the point where our elderly population are afraid to cross the street because of incoming traffic, so I’m looking forward to our village becoming a lot more tranquil.

Beyond our village, the new route will also remove the current road that runs through the World Heritage Site, which will benefit biodiversity in the region and open up the space for people to enjoy. We’re looking forward to making Shrewton better connected without having to worry about the environmental problems that the traffic brings. We just can’t wait for the day that we breathe the clean, countryside air again.

What are your plans for STAG once the new section of road gets built?

I’ll still keep up the pressure! Highways England’s scheme will make a huge difference to us, but I’ll still keep working with local councillors and elected officials to minimise traffic in the village.

More than anything I’m looking forward to seeing children able to go out on their bikes, people walking out and about, and everyone being able to enjoy the World Heritage Site that’s on our doorstep. Everything will be open for all.