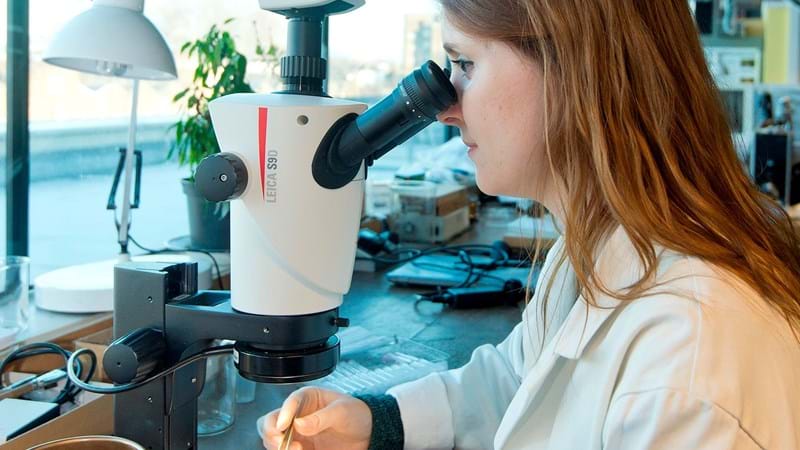 Deep below the surface of Britain’s biggest road scheme something has been brewing… for a very long time – more than 2,000 years in fact.

Experts working on Highways England’s £1.5bn upgrade of the A14 in Cambridgeshire have uncovered what is believed to be evidence of the first beer brewed in the UK.

The tell-tale signs of the Iron Age brew, potentially from as far back as 400 BC, were uncovered in tiny fragments of charred residues from the beer making process from earth excavated with other archaeological finds.

Further finds show the locals also had a taste for porridge and bread as well as beer.

The discoveries are the latest on the road project where previous finds include woolly mammoths, abandoned villages, and burials.

“The work we are doing on the A14 continues to unearth incredible discoveries that are helping to shape our understanding of how life in Cambridgeshire, and beyond, has developed through history.

“It’s a well-known fact that ancient populations used the beer making process to purify water and create a safe source of hydration, but this is potentially the earliest physical evidence of that process taking place in the UK.

“This is all part of the work we are doing to respect the areas cultural heritage while we deliver our vital upgrade for the A14.”

A team of up to 250 archaeologists led by experts from MOLA Headland Infrastructure has been working on the project, investigating 33 sites across 360 hectares.

Lara said: “I knew when I looked at these tiny fragments under the microscope that I had something special. The microstructure of these remains had clearly changed through the fermentation process and air bubbles typical of those formed in the boiling and mashing process of brewing. It’s like looking for a needle in a haystack but as an archaeobotanist it’s incredibly exciting to identify remains of this significance and to play a part in uncovering the fascinating history of the Cambridgeshire landscape.

“The porous structures of these fragments are quite similar to bread, but through microscopic study, it’s possible to see that this residue is from the beer-making process as it shows evidence of fermentation and contains larger pieces of cracked grains and bran but no fine flour. Further analysis into the fermentation process involved in brewing will hopefully tell us more.” 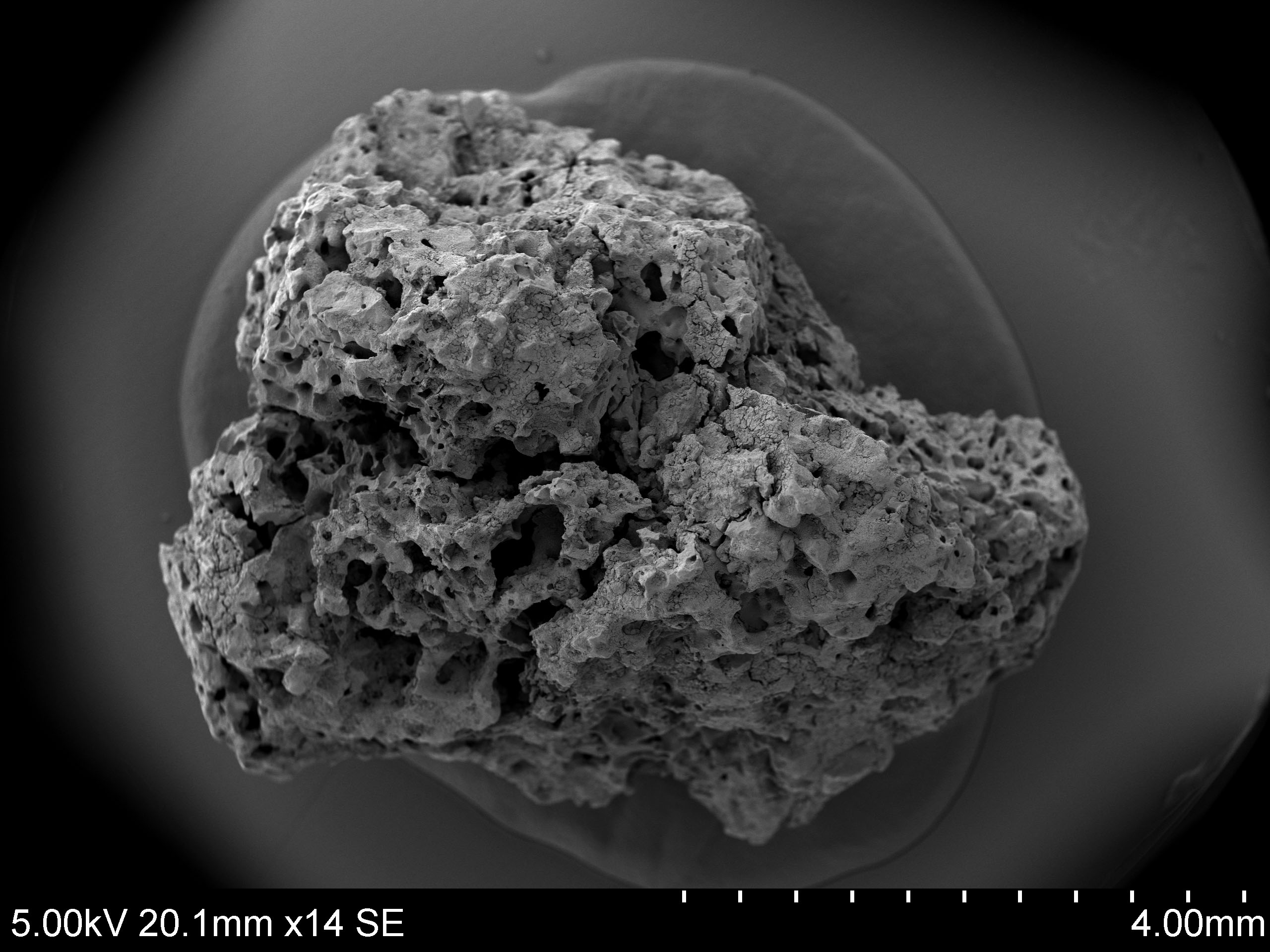 These microscopic samples show what is believed to be the earliest evidence of beer making in the UK, potentially dating back to 400 BC

The A14 is a key route between the east coast and the midlands, and Highways England is upgrading a 21-mile section between Cambridge to Huntingdon, which will speed up journeys by up to 20 minutes.

When archaeological features are excavated, soil samples are collected and sent back to a laboratory for archaeobotanists to examine. These samples hold tiny but vital evidence that can shape our understanding of how, and where, people have cultivated crops, providing tantalising clues about our food, drink and occasionally clothing, in the distant past.

Roger Protz, lecturer, author of more than 20 books on beer including IPA – A Legend in Our Time, and former editor of the Campaign for Real Ale’s Good Beer Guide, said:

“East Anglia has always been of great importance to brewing as a result of the quality of the barley that grows there. It’s known as maritime barley and is prized throughout the world. When the Romans invaded Britain they found the local tribes brewing a type of beer called curmi. As far as is known, it was made from grain, but no hops were used: hops didn’t come into uThese se in Britain until the 15th century, and there was much opposition to hops from many traditional brewers, who used herbs and spice to balance the sweetness of the malt.

“In the late 1990s scientists at Cambridge University used a translation of a recipe for beer brewed in Ancient Egypt that was made from grain and dates. I tasted the beer and it was surprisingly ‘beery’. A brewery in Ghent, Belgium, called Gruut produces beers using medieval recipes and flavours the beers with the likes of ivy, ginger, bog myrtle and peppercorns. Again, the end products are remarkably like modern beers.

“The Romans may have made beer – perhaps when supplies of wine ran out. Excavations in the old Roman part of St Albans – Verulamium – found a malt kiln.”

The pioneering work of the project has now seen the A14 archaeology project nominated for the “Rescue Project of the Year” accolade in the 2019 Current Archaeology Awards. All projects nominated are commended for their archaeological work over the last 12 months. The awards are voted for entirely by the public. Voting is now live and will run until Monday 11 February, with the winners announced on Friday 8 March. For full details about the project’s nomination and to cast your vote, visit: https://www.archaeology.co.uk/vote