Drivers are advised that Storm Eunice is expected to create severe driving conditions across much of England and a significant risk to vehicles in the South West, where we've issued a Red Alert for gales in addition to a Met Office Red National Severe Weather Warning. 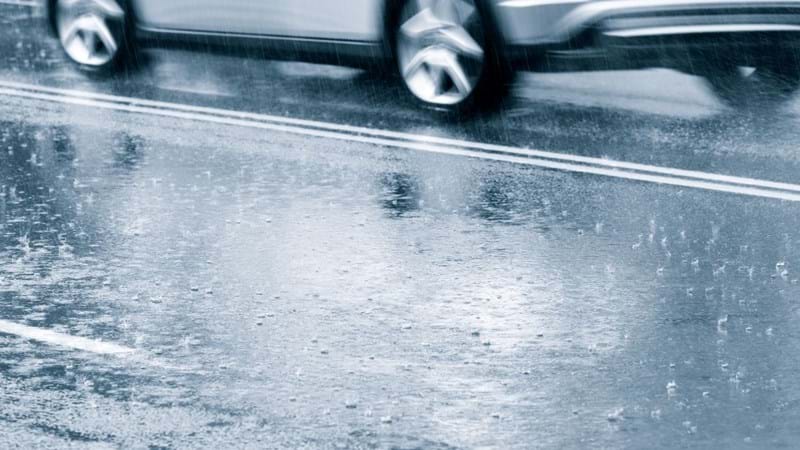 Yellow, amber and red Met Office warnings for wind have been issued in England for the storm, which is going to impact large parts of the country tomorrow (Friday). Our Red Alert relates to the South West between 8am and 11am tomorrow. Exceptionally strong winds are predicted around the Bristol Channel peaking tomorrow morning with 70mph – 80mph gusts, possibly reaching 90mph over the Avonmouth and Severn Bridges.

This will lead to dangerous driving conditions for vulnerable vehicles with exceptional sidewinds and wind-blown debris. Road users are advised to avoid travel unless it’s essential.

There’s a particularly high risk that high-sided vehicles and other vulnerable vehicles such as caravans and motorbikes could be blown over and we, in conjunction with the Met Office, strongly advise these types of vehicles avoid the Severn Crossing, the M4 junction 22 to M5 junction 18, Stroud to M4, Avonmouth Bridge, and Clevedon to Bridgwater.

There's a high likelihood of both Severn Crossings being closed tomorrow, with an impact on access into Wales via the M5 north and M50 south.

While Storm Eunice’s strongest winds will be in the south, there’s an amber warning for wind in the north and a yellow warning for snow. Up to 20cm of snow could gather over high ground, with less significant accumulations in the lower ground. Brisk winds could create blizzard-like conditions and drifting of lying snow.

This comes soon after the impact of Storm Dudley, which saw strong winds disrupt travel in large sections of the north, including a blockage caused by a fallen tree on the A64 and the closure of the A66 to high-sided vehicles.

“For those who do travel, we’re encouraging drivers to check the latest weather and travel conditions before setting off on journeys and consider if their journey is necessary and can be delayed until conditions improve. If you do intend to travel, then plan your trip and take extra care, allowing more time for your journey.

“In high winds, there’s a particular risk to lorries, caravans and motorbikes so we’d advise drivers of these vehicles to slow down.

“Drivers of other vehicles should be aware of sudden gusts of wind which can affect handling and braking, and give high-sided vehicles, caravans, and motorbikes plenty of space. In the event of persistent high winds we may need to close bridges to traffic for a period, so please be alert for warnings of closures and follow signed diversion routes.”

Northern routes most likely to be affected by Storm Eunice include the M62, A628 and A66 along with high structures and elevated areas such as Thelwall Viaduct and Shap. Snowfall between 10cm and 20cm is predicted on the A66 and possibly the A696 and A68.

Strong winds in the afternoon will generate drifts and blizzard conditions, particularly on the A66 which will be closed from midnight tonight.

“Gritters are out treating our routes around the clock but it is still important to drive to the conditions when snow is forecast. If you need to travel, make sure you keep your distance and reduce your speed because, even in conditions that seem normal and the snow is not settling, it can be slippery if ice patches have formed, or where fresh salt has not been worked into the carriageway.

“Drivers should plan their journeys, monitor weather reports and pack a snow kit of blankets, food, water and a shovel if they really need to travel.”

We're advising drivers to pay attention to messages on the overhead electronic signs and listen for radio updates. Further information can be found by visiting the Traffic England website, following us on Twitter or calling the National Highways Information Line on 0300 123 5000. The latest weather forecast can be seen online at the Met Office Website.