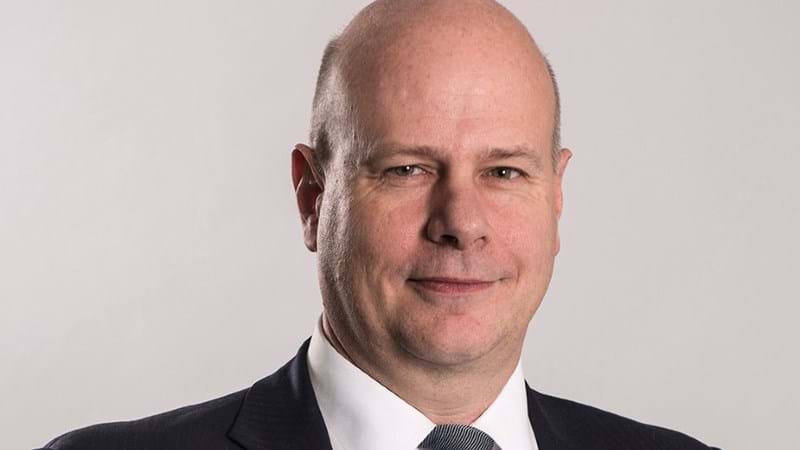 Nick Harris has been confirmed as the new Chief Executive of the Government company which builds and operates the country’s motorways and major A-roads, Chair Dipesh Shah OBE announced today, Thursday 19 August.

This comes as Highways England and the Department for Transport announced that HE will change its name to ‘National Highways’, heralding a new era for strategic roads. This reflects the new focus the company has on delivering the Government’s £27bn strategic roads investment programme, while also continuing to set highways standards for the whole UK.

The strategic road network plays a key role in levelling up by connecting England’s regions, ports and international trade corridors.

Nick will lead the organisation as it delivers this significant investment, and looks towards the future opportunities offered by automation and digitisation as well as delivering the government’s net-zero target.

“I am delighted to appoint Nick as our CEO. Now, more than ever, our infrastructure schemes have an important and perhaps unique role to play in helping our economy to recover.

“Nick’s steady hand throughout the last few months has established a solid foundation to help us on our journey to transform how we work with our supply chain, how we deliver our net zero carbon and how we realise our digitalisation ambitions”.

Nick joined Highways England in 2016 and has been Acting Chief Executive since February 2021. He has the proven track record needed to lead and transform a large and complex organisation. His experience in deploying large scale contracting and supply chain management coupled with extensive operational delivery expertise will take the company forward as it delivers on the £27bn investment into the strategic road network.

He will have a particular focus on continued road safety improvements and the transformation of National Highways as a global leader in road building and maintenance, as well as delivering world class health and safety. His permanent appointment is the conclusion of a broad and rigorous recruitment process.

“I am pleased to be taking up the reins at such an exciting time. We have achieved a great deal and there is still more to be done.

“As we deliver the second roads investment strategy ensuring the safety of all road users, the delivery of our work and the benefits to our customers remains at the centre of our organisation.”

“Nick will be an excellent CEO and I’m looking forward to continuing to work closely with him as we build back better across the country.

“Nick will steer Highways England into an exciting new chapter, as it evolves into National Highways and delivers on our £27bn plan to improve our roads and make journeys safer, smoother and greener.”