Go left! We launch our biggest ever motorway safety campaign

If you break down - go left! That’s our message as we launch our biggest ever campaign to help drivers feel safer on the country’s motorways.

Millions of journeys are made every day on the country’s busiest roads – motorways and major A-roads – and most are incident-free. But around 600 journeys a day involve a breakdown, and when you are on a busy motorway that can be frightening.

So we're setting out what drivers should do if they encounter problems with their vehicle – go left. The campaign is being supported by partners across the recovery industry and independent road safety campaigner Meera Naran.

Set to the tune of the Pet Shop Boys’ hit version of the ‘Go West’ song, the advert delivers a clear, single-minded message – go left. Testing with focus groups found that the distinctive characters, music and humour made the important message very memorable and people will remember what to do in the event of an emergency. 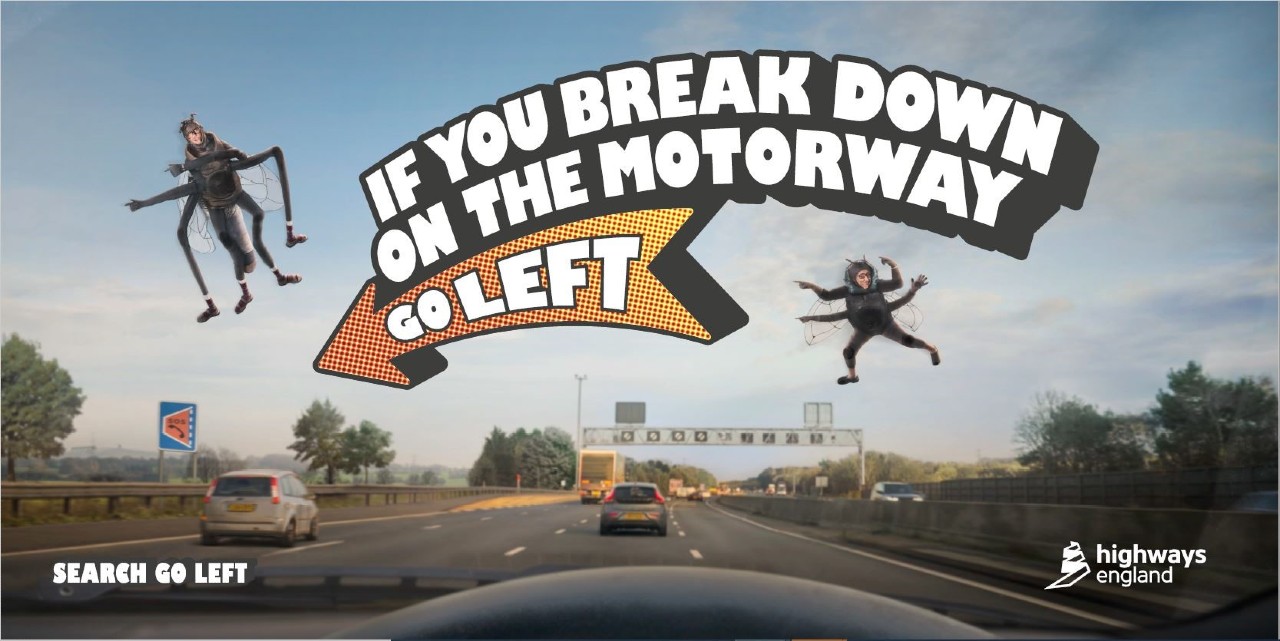 “No one plans to break down on a motorway, but if the unexpected happens then I want all motorists to know what to do so that they can keep themselves and others safe.

“Everyone wants a safe journey and raising awareness is a vital part of helping to make sure that happens.

“This new campaign and its ‘Go left’ message is designed to deliver crucial information in an accessible way and to help make motorways safer for the people who use them.

“This campaign is just one of the many steps we are taking to invest in our network with safety as our number one priority, doing everything we can to help drivers feel confident on our motorways.”

The campaign is part of an 18-point action plan set out in the Evidence Stocktake published by the Department for Transport in March last year.

The Transport Secretary called on Highways England to deliver the campaign to improve safety and public confidence on smart motorways. The minister has requested a report updating progress on the action plan to date.

Meera Naran is campaigning for Safer Drivers on Safer Roads following the tragic death of her eight-year-old son Dev on the M6. She said:

“Having successfully campaigned for the implementation of the 18-point safety plan – this education campaign is an integral step in the right direction to support motorists.

“I’m pleased to see it is being supported by so many key road safety organisations and my only hope is that it will help save lives.” 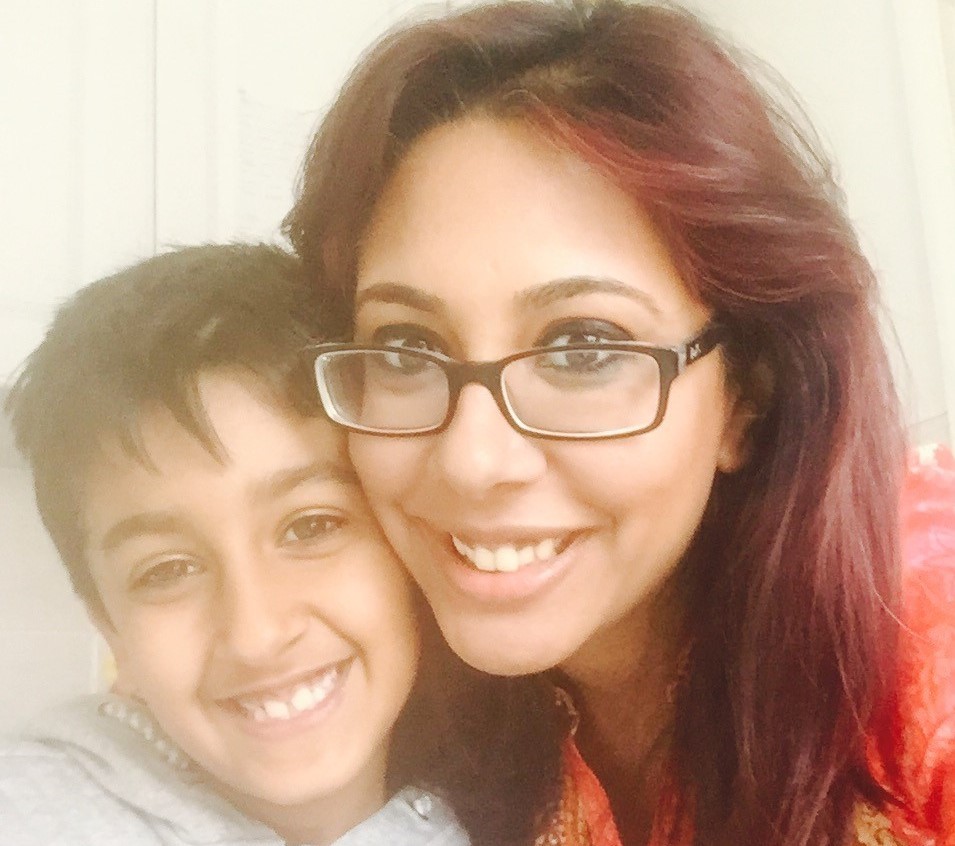 In 2019 there were almost 230,000 reported breakdowns across the Highways England network including around 207,500 on motorways.

In the 12 months from June 2019, around 40,000 breakdowns were recorded as being due to tyre issues while more than 6,000 incidents were a result of vehicles running out of fuel.