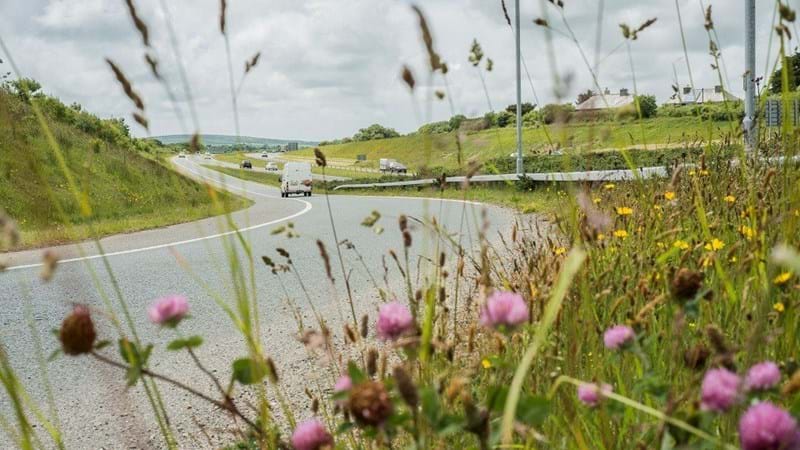 One year on from the launch of our Net Zero Highways plan, our first-year report shows our progress on the journey to net zero highways.

Achievements recorded in the last year include ensuring that 100 per cent of our own energy is sourced from renewable energy, converting 38 per cent of our vehicle fleet to greener plug-in hybrid cars and using lower-carbon LED bulbs to light more than 16 per cent of the strategic road network (SRN).

Additionally, 93 per cent of traffic officers have been trained to better support motorists with electric vehicles and freight platooning trials designed to lower emissions from HGVs have been completed on the network for the first time.

Behind-the-scenes, we've also established a new governance structure to drive the company towards net zero, with the appointment of a new director of environmental sustainability, a central carbon team and an executive board member all tasked with driving delivery of the new plan.

Our first year report represents the first annual update to our Net zero highways: our 2030 / 2040 / 2050 strategy. It includes information about our annual carbon footprint and new examples of carbon-cutting activities introduced across the company.

The report said that the last 12 months had represented a “promising start” to the strategy while acknowledging that there was “still much to do”.

The 4,300-mile SRN is one of the country’s most critical pieces of infrastructure, directly supporting more than 64,000 jobs and delivering £314 billion to the economy. Operating, maintaining and using the network does come at a cost, with the SRN being a major source of carbon emissions.

However, vehicle emissions are expected to decline rapidly as electric power replaces petrol and diesel propulsion in the coming years. We have a long-term vision to capitalise on the latest technologies and new ways of working to decarbonise the network as quickly as possible.

Last year’s plan committed to cutting our own corporate emissions to net zero by 2030, followed by maintenance and construction emissions by 2040 and those from road users by 2050.

"Over the last year colleagues across National Highways and our supply chain have been turning this plan into a reality. That’s what this requires; a huge joint effort across our industry, supported with the right policies. I am encouraged because I see good decisions being made and we’re moving in the right direction." 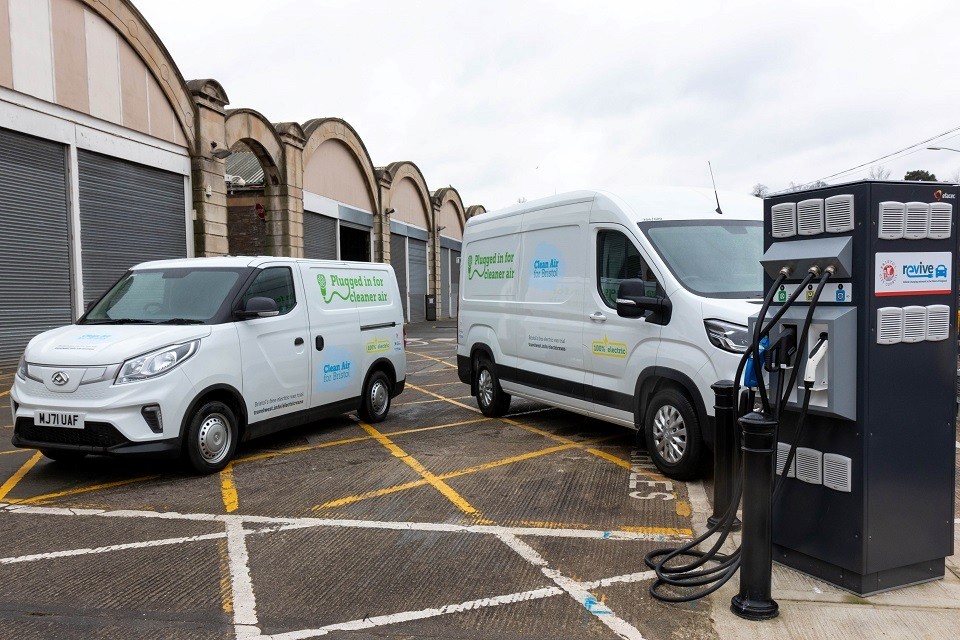 (A trial programme to provide the use of electric vans to businesses, charities, community groups, the NHS and taxi drivers has been utilised 800 times to date)

The first year report provides an insight into our achievements over the last year against the plans set out in 2021’s net zero report:

We've also published our climate resilience report which sets out challenges the SRN and the actions being put in place to address them.

The report – Climate change and the strategic road network: Building resilience for a changing future – spells out the risks posed from flooding, landslips, high winds and extreme temperatures, which can cause road surfaces to soften and bridge bearings to expand.

Actions being taken already to make the SRN more resilient include updating standards for drainage design and warm mix asphalt on road surfaces, combined with reviewing approaches to maintenance standards for pothole repairs.