We’re improving the A69 Bridge End junction to reduce congestion and improve journey times and safety for all users. We are building a new stretch of the A69 under the current roundabout and constructing two new bridges across the A69 to form the junction. 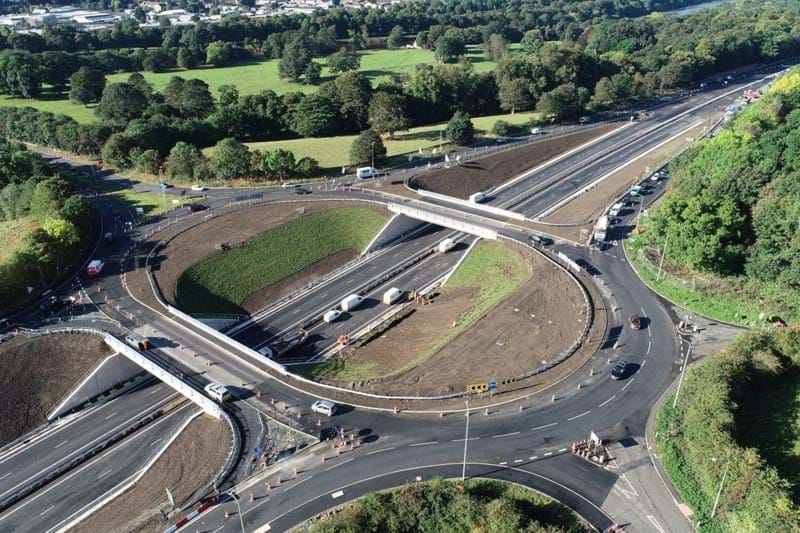 Overhead view of A69 Bridge End 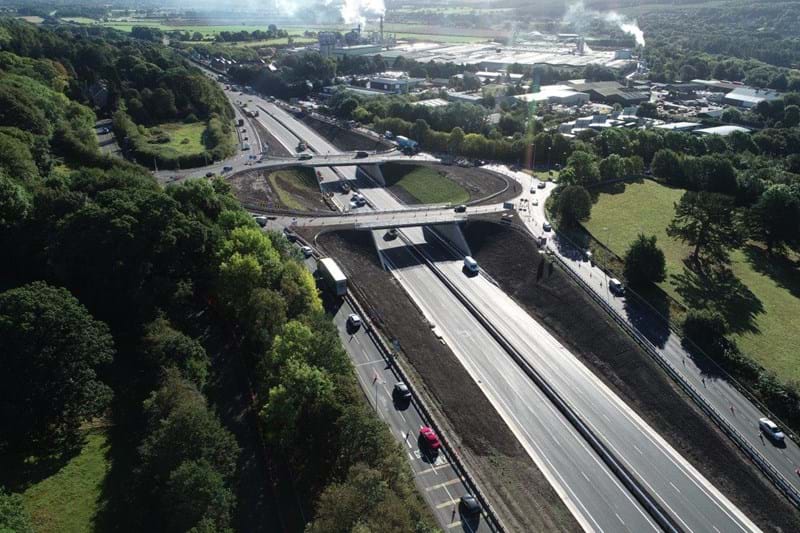 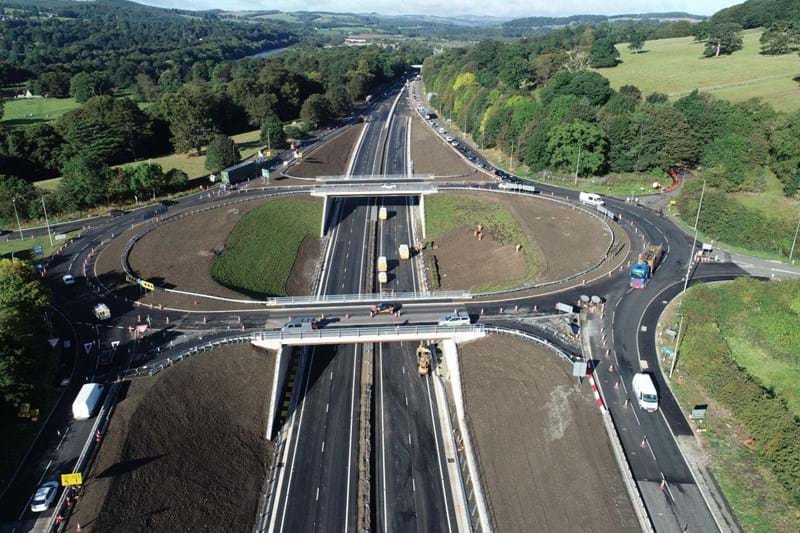 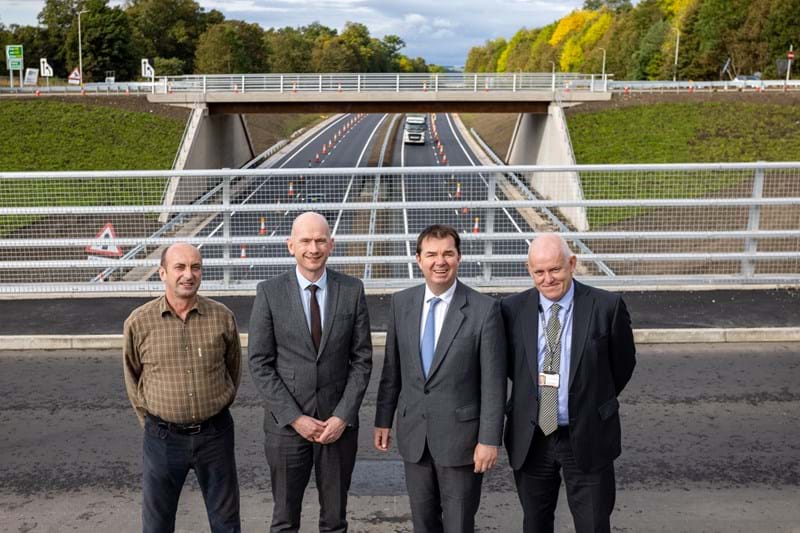 Opening of A69 mainline officially recognised

The A69 is an important route between Newcastle and Carlisle that helps connect Scotland and the Tyne and Wear. It provides an arterial link between the north east and north west of England that is heavily used by hauliers and commuters.

However, the A69 between Hexham and Newcastle is a particularly busy section, and there are often delays at peak travel times, particularly at the Bridge End roundabout where through traffic had to progress on the A69 via the roundabout.

In recognition of the importance of this route, in 2016 we carried out the Northern Trans-Pennine Strategic Study which looked at how we could improve the A66 and A69, to increase trans-Pennine connectivity.

As a result of this study, in March 2017 we announced a £220 million package of improvements as part of our congestion relief fund. This included a junction improvement along the A69 at the A69/A6079 Bridge End roundabout.

We are changing the existing roundabout at Bridge End to a grade-separated junctions (you’ll have to go up or down a slip road to leave the A69). This means that traffic travelling along the A69 between Hexham and Newcastle or Hexham and Carlisle will no longer have to stop at this junctions, allowing motorists a free-flowing journey.