Bike, trike or take a hike? We’ve got you covered

We’re committed to significantly improving safety across our road network including the safety of walkers, cyclists and horse riders.

Since 2015 we’ve invested more than £85 million towards the creation of 160 new and upgraded cycle ways and footpaths across England, providing safe, attractive and accessible facilities for people to cycle for work, shopping and leisure.

In the South West we’ve recently completed a project with South Gloucestershire Council to improve the National Cycleway Network between Cribbs Causeway and Severn Beach. We also have a scheme also nearing completion in Salisbury this month and another project set to start in Plymouth.

We provided £1.2 million from our ‘Users and Communities fund’ into South Gloucestershire Council’s initiative to upgrade close to seven miles of walking and cycling paths around the Severnside Enterprise Area and Avonmouth, near Bristol.

The improvements, identified by Sustrans (the sustainable transport charity), in partnership with Mott MacDonald Sweco Joint Venture and SevernNet, the not-for-profit enterprise working for the benefit of local businesses and communities, have been constructed by the council. These upgrades will vastly enhance connections for cyclists and walkers around the Avonmouth and Severnside Enterprise Area.

The cycle paths are now seeing plenty of use, with finishing touches – the installation of solar, energy-efficient lighting – being completed at the end of June. 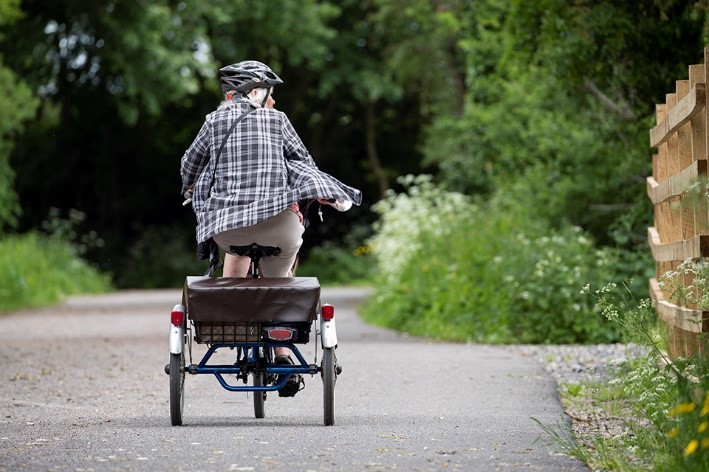 A36 cycleway project in Salisbury

We’ve been working with Wiltshire Council on this A36 scheme which will resolve a missing link on one of the National Cycle Network’s key routes along Southampton Road in Salisbury. We’re on schedule to finish this project in June.

We’re planning to start work next month on a scheme to widen the Mowhay Footbridge, improving safety for cyclists and walkers crossing the A38 in Plymouth.The £2.89 million Mowhay project will see the current footbridge modified for both cyclists and walkers to join up with a local cycle route between residential areas along the A38.

This follows the completion of Sustrans’ cycle path scheme at the A38 Marsh Mills Interchange near Plymouth which we also funded. 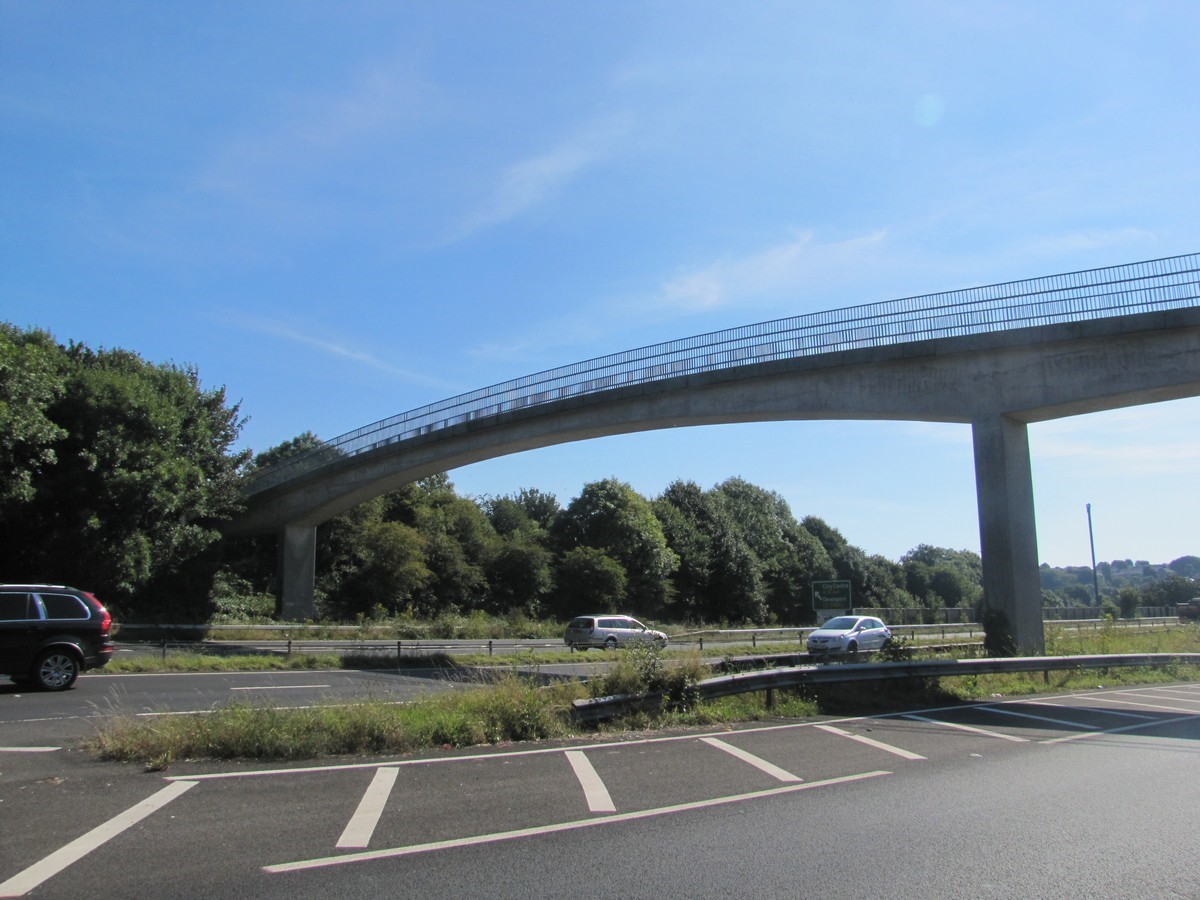 Elsewhere in the South West, our designated funding has already provided safer journeys for cyclists around M5 Junction 16 near Bristol, on the A35 in Bridport, and Cycle Route 45 around the A303 Solstice Park near Amesbury.

Our other ongoing schemes include:

Going forward, cyclists, pedestrians and horse riders will see more benefits over the next five years, with £169 million set aside for various community-focussed projects in our new Users and Communities fund. We’re using the fund to improve services for users and neighbours of England’s motorways and major A-roads, including increasing the options people have for sustainable travel.