The Rhondda Tunnel Society is proposing to reopen the tunnel for cycling and walking, allowing current and future generations to enjoy this amazing feat of engineering.

The Rhondda and Swansea Bay Railway was financed and built by business groups in Swansea who wanted some of the booming trade in Rhondda coal by exporting it through the ports of Swansea Bay; most of the coal at that time was being exported through Cardiff and Penarth docks.

The new line required the building of the Rhondda Tunnel, which took five years of construction and opened in July 1890. At 3,443 yards – just under two miles – it’s the third longest railway tunnel in Wales.

The tunnel was temporarily closed in 1968 due to safety issues, and in 1970 passenger services were stopped permanently due to the cost of repairs. In 1980 the disused tunnel was blocked up at both ends to prevent unauthorised people entering it. 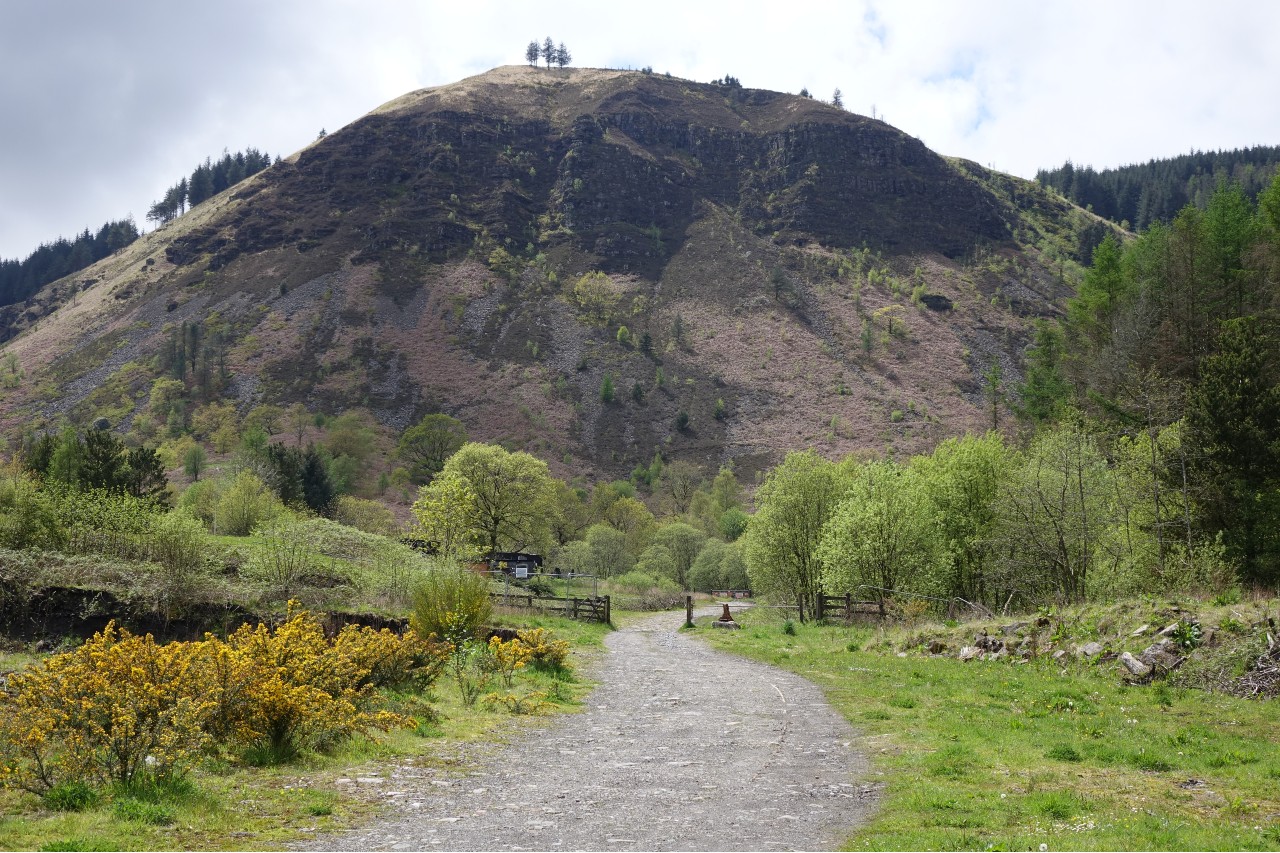 The Rhondda Tunnel Society approached National Highways with a proposal to restore the tunnel as a cycling and walking route. We investigated their plans and agreed that it would be a great way to bring the tunnel back into public use. We recommended the scheme to the Department for Transport, which oversees our work.

The proposal is to reopen the tunnel for cycling and walking, allowing current and future generations to enjoy this amazing feat of engineering. Visitor centres would be built at both ends, offering bike and buggy hire, along with car parking and camping/caravanning sites.

A wider plan involves linking the reopened Rhondda Tunnel to the nearby Abernant Tunnel with a dedicated path for cyclists and walkers.

What will the project achieve?

National Highways is supporting the project because it will reopen a historic tunnel which has been closed off for many years for the public to enjoy. It will also ensure that the structure remains intact and in a safe condition for future generations.

The Rhondda Tunnel Society’s aim is to create a visitor experience that attracts people of all ages and abilities, with special emphasis on disabled and elderly visitors, who’ll be able to use electric and adapted vehicles.

It also wants to attract big, sponsored sporting events such as long-distance runs, cycling and walking events which will help pay for its upkeep and generate jobs. There are also plans to use the large number of alcoves in the middle of the tunnel to provide displays and experiences to make the tunnel a ‘must visit’ attraction.

Another objective is to return the long-lost tunnel portal stone to its original place above the tunnel entrance.

The project is at an early stage. A detailed examination of the tunnel by Balfour Beatty Rail in 2018 has enabled the Rhondda Tunnel Society to estimate the cost of the project at £13.11 million.

The Department for Transport has agreed in principal to transferring the structure to the Welsh government or local authorities. After 10 years of maintenance by National Highways, we're now waiting for the Welsh Parliament to decide which body will take ownership of the tunnel.

The Rhondda Tunnel Society received a grant for £100,000 from the Railway Heritage Trust in November 2021 for further assessment work. It’s currently creating a detailed plan which will enable it to apply for planning permission. It can then seek funding from the Heritage Lottery Fund and similar organisations.

Once these steps are complete, it’s estimated that repair and construction work for the project would take around 18 months. 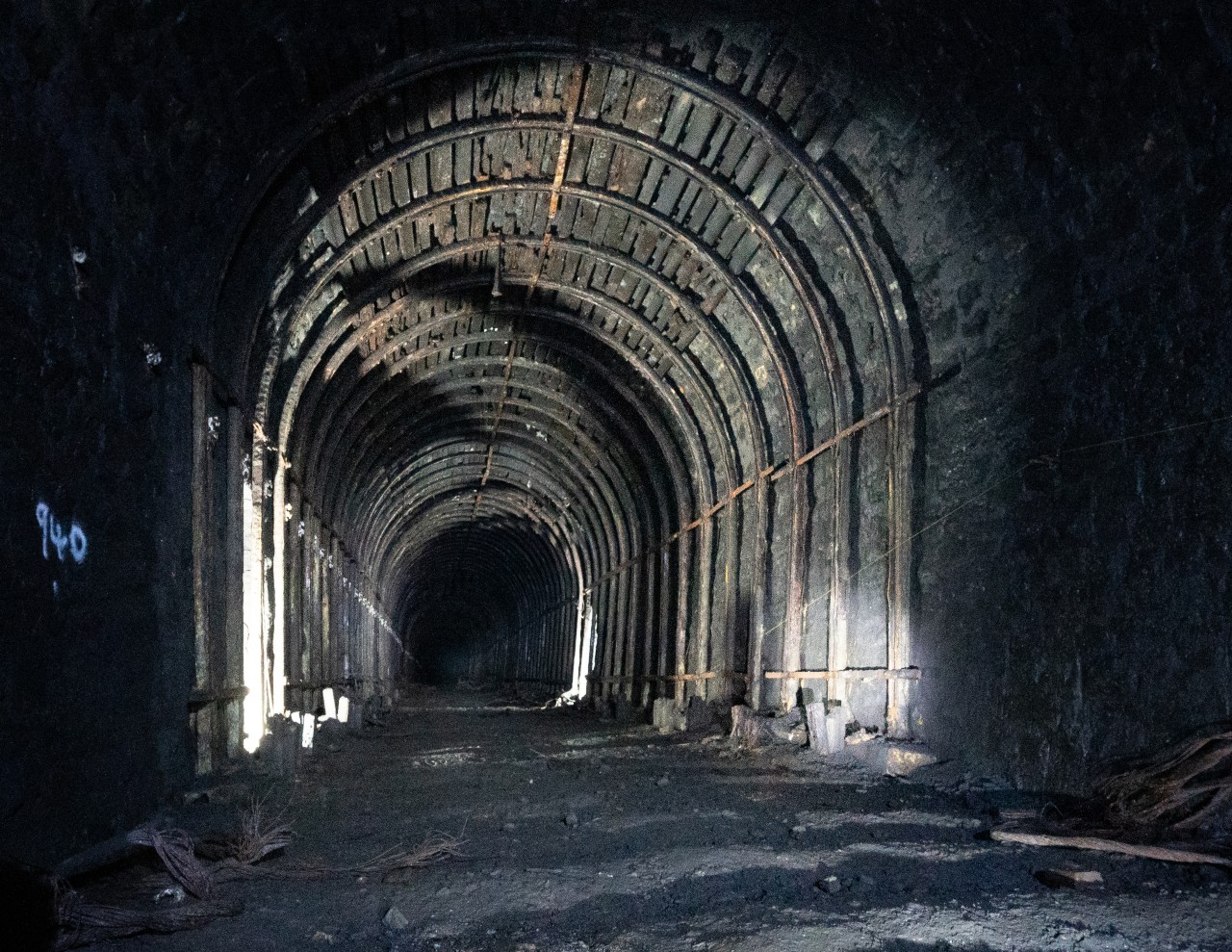 Inside the Rhondda Tunnel

What work needs to be done?

Balfour Beatty’s examination showed that 95% of the tunnel is in excellent condition. There are some sections that will need repair work.

Visitor centres and car parking and camping/caravanning facilities will need to be built. Power to light the tunnel and the visitor centres will be generated by a micro-hydro scheme in Blaengwynfi and Penpych.

An organisation will be appointed to provide bike, electric bike and buggy hire, which can be hired for a one-way trip through the tunnel with a return bus service over the top at popular times.

There’s no wildlife living in Rhondda Tunnel as it’s completely sealed. Bat surveys are currently taking place at Abernant Tunnel, which is part of the wider scheme, with recorders inside to monitor movement and frequency.

Updates to the scheme will appear on this page. You can also follow progress via the Rhondda Tunnel Society website 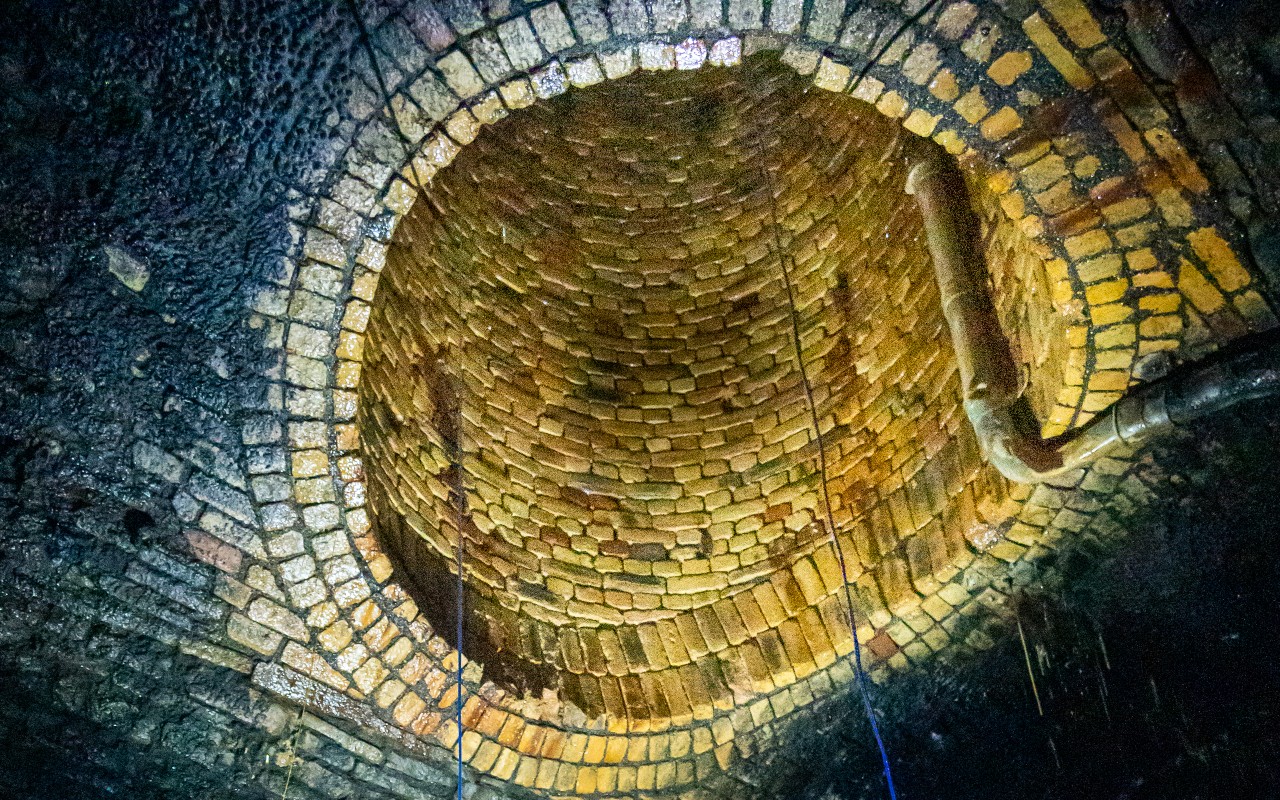