Development Consent Order application progresses to next round of hearings 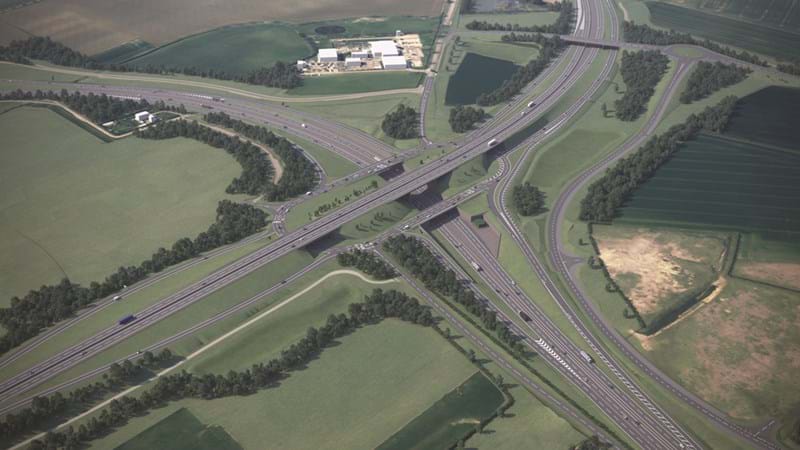 A 10-mile section of new road to be delivered as part of a proposed major upgrade in Bedfordshire and Cambridgeshire is set to be named A421, as the examination process continues to progress.

When the A428 Black Cat to Caxton Gibbet improvements scheme opens in 2025/2026, the new dual carriageway will become an extension of the existing A421, which currently stops at the Black Cat Roundabout, through to Caxton Gibbet junction. 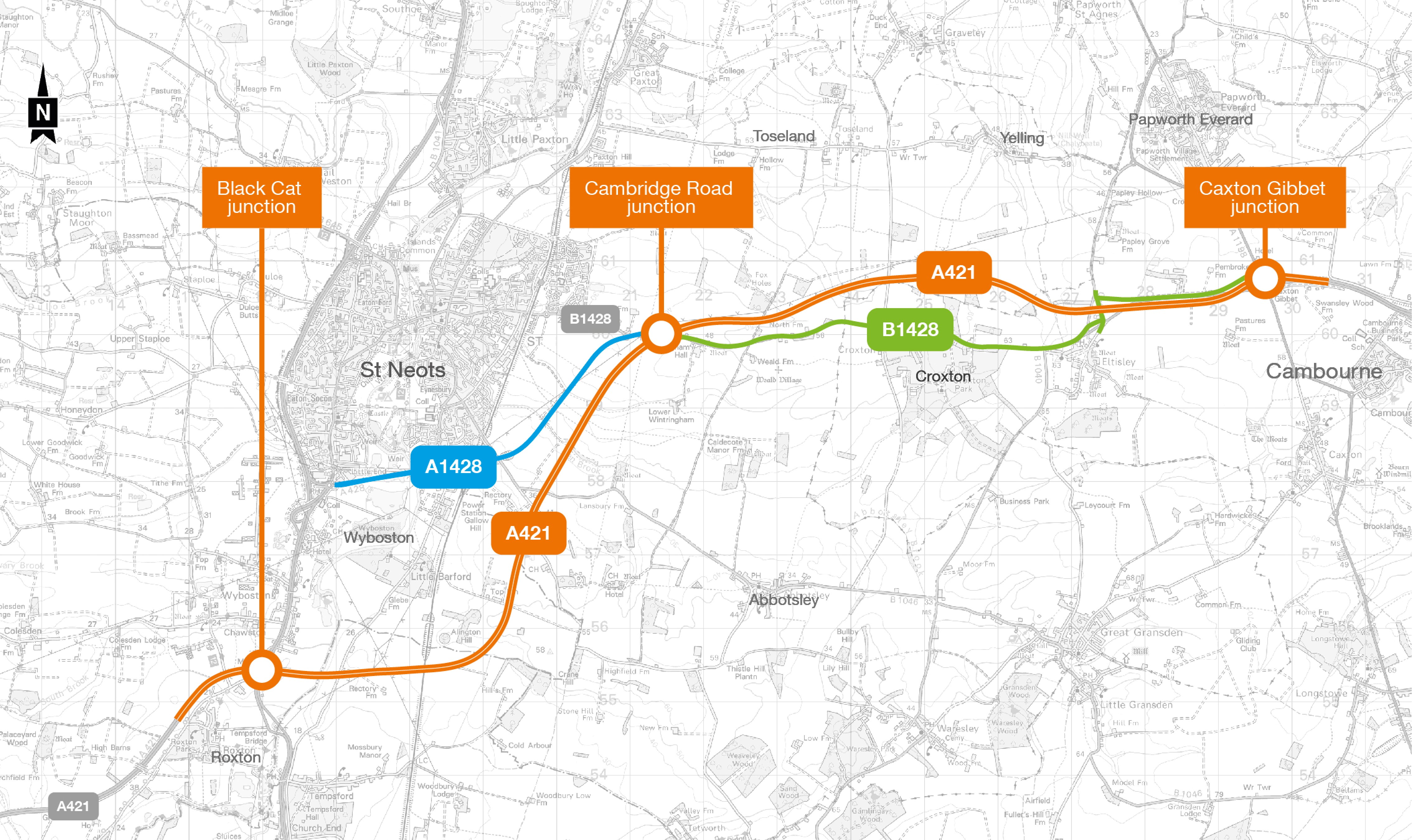 The A428 scheme, which proposes a new 10-mile dual carriageway from the Black Cat Roundabout on the A1 through to Caxton Gibbet junction in addition to a number of new junctions and improvements, is currently going through its Development Consent Order examination process. The scheme, if given the go ahead by the Secretary of State for Transport once the examination process has been completed, will improve journeys between Milton Keynes and Cambridge, bringing communities together and supporting long term growth in the region.

With the examination process entering its second month soon, the next round of hearings has been announced. They will be held next week on 22, 23 and 24 September with a reserved hearing date on 28 September, if needed.

National Highways is today publishing the agenda for the hearings, so that people can listen in when their topics of interest are discussed, including: archaeology, noise, and traffic effects in the surrounding area.

The hearings are being carried out virtually. You can listen in via the livestream on the Planning Inspectorate’s website where a link to join will be posted shortly before the hearings begin.

Links to the hearings will also be shared from the A428 Facebook and Twitter pages. The recordings of the meetings will also be posted on the Planning Inspectorate’s website shortly after they have finished, to allow you to listen in if you can’t join live.