The A34 improvements project North and South of Oxford is exploring opportunities to reduce congestion and improve safety on the A34 between the M4 and M40. 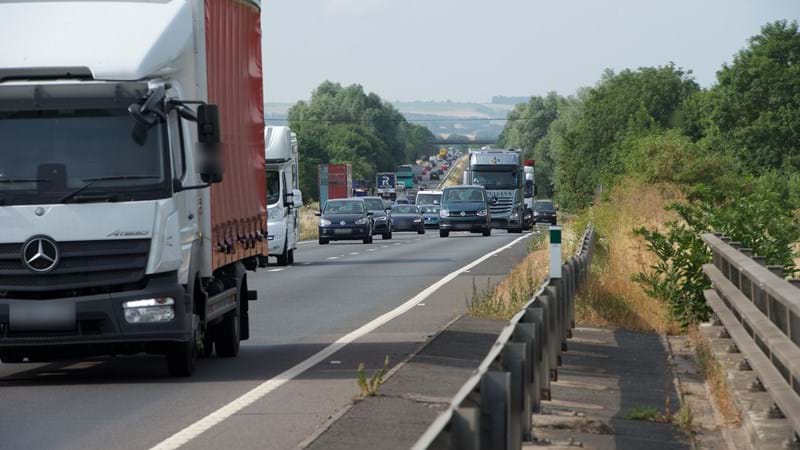 Over the winter of 2020/21 we conducted polling into local people’s perceptions of the A34. Through this, we found that local people’s concerns about the A34 centred around two themes: congestion and safety.

From this study, we discovered that the A34 is considered a top priority for improvements by more than a third of those polled. Overall, 79% of residents believe the A34 needs improvements.

Incidents, or the risk of potential incidents, are at the front of your minds when travelling on the A34. Almost half (45%) of people stated their top reason for supporting improvements was to reduce incidents. Four out of ten (41%) people considered the A34 to be less safe than other main A-roads in the area (including, A420, A40, A44 and A41).

Alongside the polling, we conducted online focus groups, and concerns of safety came through strongly in these too.

Residents consistently told us that the A34 and its connecting roads are often congested. Nearly half (49%) of road users said they thought congestion on the A34 is worse than other A-roads in the area.

In the virtual focus groups, it was made clear that this congestion has an impact on driver’s perception of safety and experience of the road network.

"Everyone knows how busy the roads are in this area."

The overall outcome of the research was that road users recognise the need for improvements to the A34, to address congestion, and improve safety.

Overall, it’s clear that residents and road users have concerns about congestion and the perceived safety of the A34. This new project is looking at improvements to the A34 north and south of Oxford so that it can better support people and businesses regionally and nationally.

Research like this with stakeholders and local communities is an important part of our project development process. We’ll continue to speak to stakeholders as the project progresses to continue to better understand your concerns. We will update you on future research as our work continues.

Read more about our methods of research.

This research was conducted by our British Polling Council accredited researchers between November 2020 – January 2021. The sample size was 360 local residents living in our study area.