The dangers of rat running

A blog by a Shrewton resident 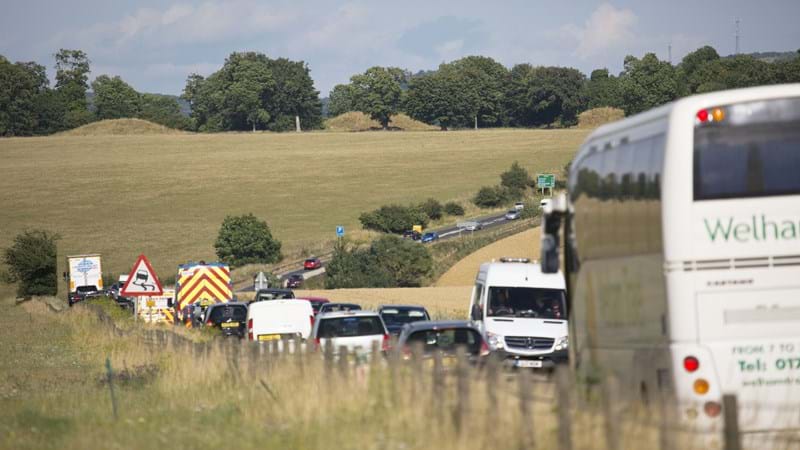 Our once quaint rural village of Shrewton with a beating heart of a community has become a busy corridor of cars, lorries and coaches. The narrow, winding B3083, together with the B3086, is a frequently used route through the village.

It is often grid-locked with traffic. Impatient drivers swerve around parked cars like slalom skiers, with complete disregard for the safety of themselves and oncoming pedestrians.

The streams of traffic passing through are making it harder and harder for us to live our lives.

You may be asking who are all these drivers and what are they doing on this little village street? These are rat runners.

The overwhelming majority have abandoned the A303 a mile away to escape the daily congestion; many are tired, angry, impatient and just want to get from A to B.

Sadly, they’re using a road that was never intended to take this volume of traffic, and our poor village is crumbling under the weight of this congestion.

The vicar of the local church asked for volunteers to drive elderly people 100 metres to church, as people were too afraid to walk. An elderly resident broke down in tears to me as she described how petrified she was to walk from one end of the High Street to the other.

Throughout the village people are having to face risks just to leave their own homes.

There’s been damage done to homes – rat runners collide with parked cars, garden fences walls, and worse still people have been injured in collisions. With no pavements on the roads we don’t really have an alternative, or else we’ll end up confined to our homes – isolated from our community and the world. People in Shrewton are desperate for help.

The traffic is never-ending, and we’ve been incredibly fortunate not to have had any fatalities up to now – a serious accident is just waiting to happen.

We need this A303 upgrade because our village can’t cope anymore – something needs to change.