Cycling in Amesbury is set to get safer as Wiltshire Council starts work on a new scheme in the town, thanks to funding by National Highways. 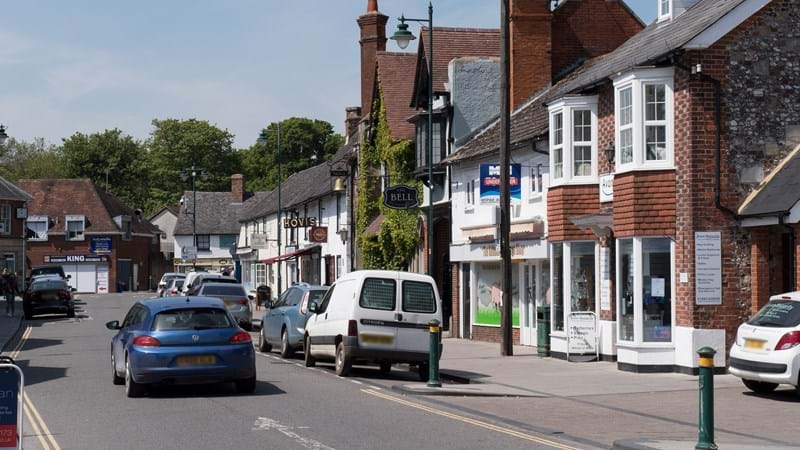 Running along the A345 and The Centre, the scheme will see an existing pelican crossing being upgraded to a toucan crossing, and some nearby pavements being widened to allow both pedestrians and cyclists to share in the future.

It forms part of an east-west route that runs parallel to the A303 from Solstice Park to Stonehenge Road, and a north-south route that will eventually connect Woodhenge, Amesbury, Porton and Salisbury.

The scheme will cost around £210,000 and is being delivered thanks to our Designated Funds programme, which is independent from the A303 Stonehenge project.  At National Highways, our work goes beyond operating, maintaining and improving roads. We’re investing in the environment and communities surrounding our network, as well as the people travelling and working on it, aiming to make a positive difference to people's lives.

Wiltshire Councillor Dr Mark McClelland, Cabinet Member for Transport, said: “This new cycling facility will form part of the wider Amesbury Town Cycle Network and will provide a safer route for both cyclists and pedestrians, linking the town centre to Solstice Park and Stonehenge School.“

David Bullock, A303 Stonehenge Project Manager, said: “We're delighted to be supporting Wiltshire Council with funding to bring about this significant project for Amesbury. Over the next five years £169 million has been set aside for various community-focussed projects in National Highways' Users and communities fund.”

Work is due to start on 28 February and it is expected to be open later in the spring.

For more detail about the cycling scheme, visit the Wiltshire Council website.

To find out more about our designated funds, visit the National Highways website.